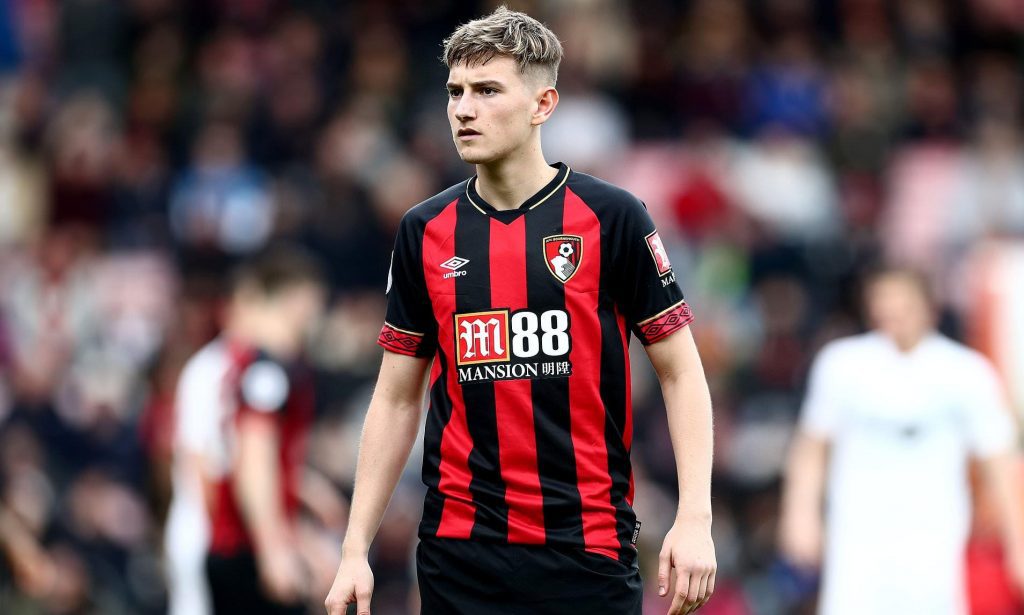 Manchester United and Tottenham share a lovely rivalry when it comes to scouting young talents. Seldom will you see these two not scouting same players, and this time it is AFC Bournemouth’s midfielder David Brooks.

The 22-year-old had previously been linked with a move to Manchester United for £50 million, but nothing materialised. However, an ankle injury sustained in a pre-season clash with Brentford has restrained the talented midfielder from playing this season and the Cherries are keen to move him on.

A versatile player, Brooks is equally adapt to play as an attacking midfielder and also as a second striker on the right-wing. 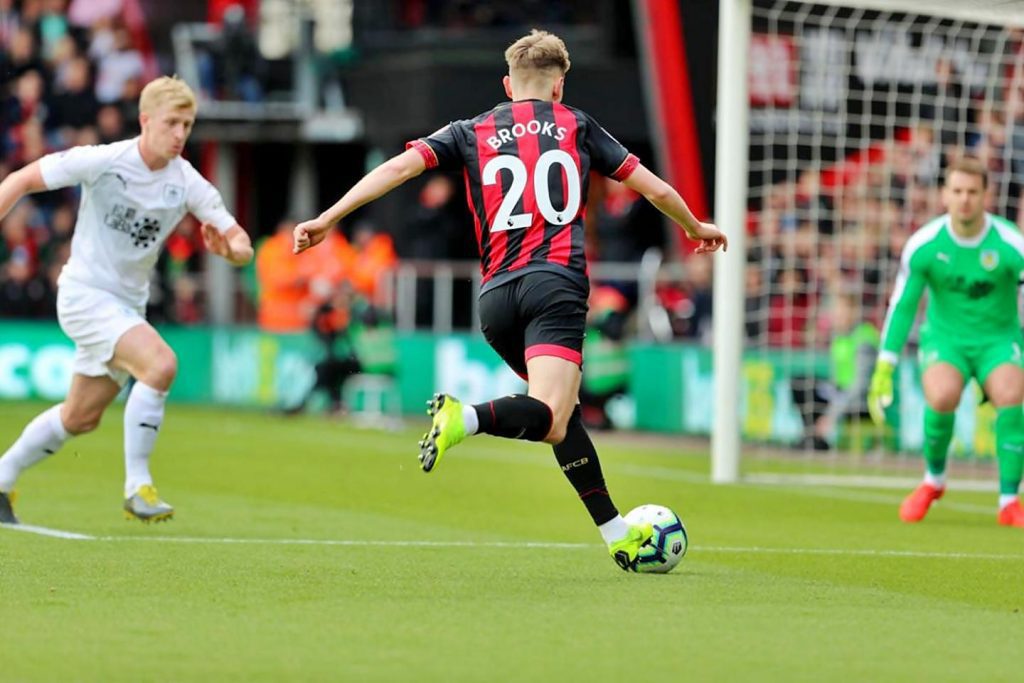 Both Manchester United and Tottenham Hotspur could rekindled their interest if he regains fitness, with both Ole Gunnar Solksjaer and Jose Mourinho keen on getting an impressive English prospect.

Brooks has a four-year-contract with the Cherries until 2022 after signing for Bournemouth in 2018 where he had a breakthrough season scoring 5 goals and assisting 7 in 30 games.

His stats are almost similar to those of Jack Grealish and also has international experience under his belt with 12 games for Wales and has scored once. 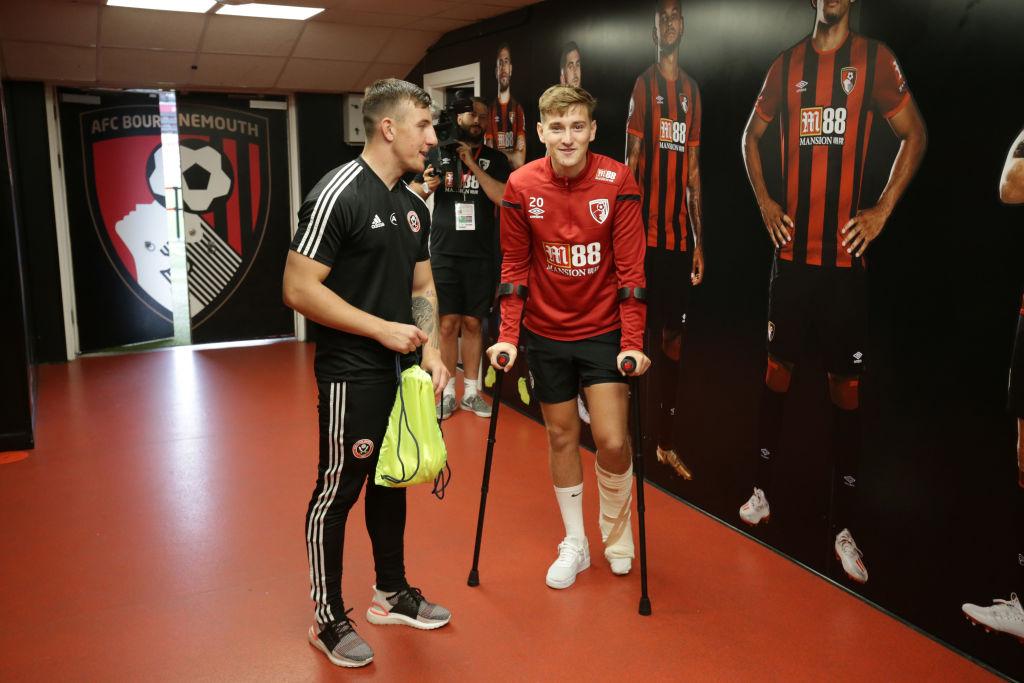 The only concern are his injuries lately. The player has had two surgeries on his ankle since last summer and has not played since and may well prevent him from playing in the future if they recur in the near future.

Taking all this into account, Brooks still has a lot of pros. Young, English and having experience in the Premier League, he is someone that ticks the boxes of both the managers. 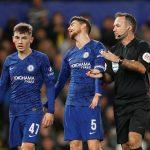 Chelsea can get over Jorginho, if Billy Gilmour is as good as he looks
Next Article 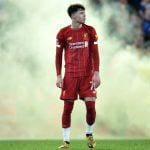 Neco Williams: The next Trent-Alexander Arnold?
Leave a comment