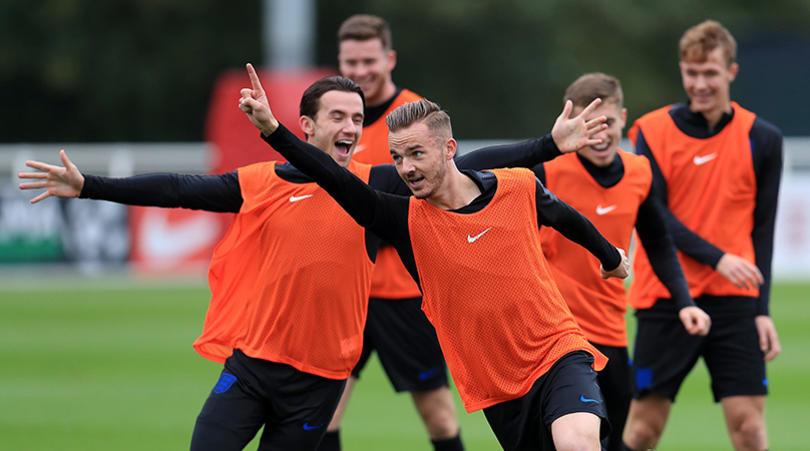 Leicester City has become the saviour 101 for all the big six clubs. From N’golo Kante to Riyad Mahrez and now Harry Maguire. All the clubs have spent heavily since the Foxes became champions in 2015 and their performance certainly has rested joy to their pocket.

The Red Devils have stepped up for a double transfer swoop of £130 million for the duo. In their looking for January change, James Maddinson and Ben Chillwell have aroused as a strong option.

After enduring a agonising start to their Premier League season, Manchester United need new and in-form players to turn their fortune. They need a guy capable of donning the attacking third and from far, Maddison seems to be the choice.

Although the strikers are priority for United, the Red Devils should also try and swoop in players of other position as well. Maddison has already executed match-winning performances for his club with the goal against Manchester United topping the list.

The pair have already replaced Luke Shaw and Jesse Lingard in the England jersey and if need me, they may turn out to do the same for Red Devils.

A United source told the Sun: “We have already compiled a scouting report of both of them. We have been watching them for a few years now.”

They fit all the right requirements and criteria in terms of quality and keeping an English core which is important.

“Ole likes them but it would be difficult to get them both at the same time. We will have to wait and see what happens.”