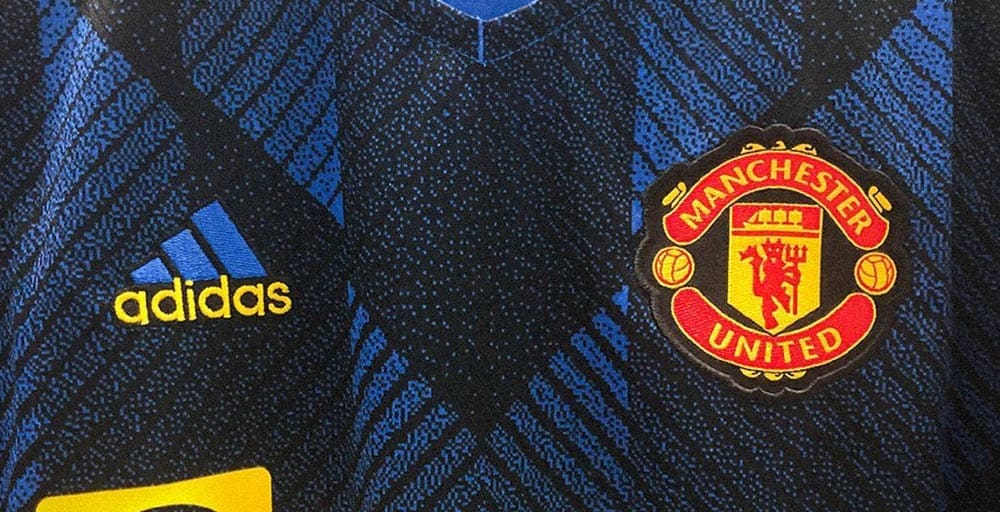 The first glimpse of Manchester United third kit for the 2021/22 campaign was first shared by @jerseyreview on social media. Per the images revealed, the design for the Man United third kit is by far one of the best the internet has seen so far.

Adidas suggests that the Man Utd third kit for the upcoming season will be an ‘absolute modern classic’. The jersey which will be made by Adidas will be used by Ole Gunnar Solskjaer’s side in the 2021/22 Premier League season.

Manchester United 2021/22 third kit is blue with an ultra-fine all-over pattern print in black, which is inspired by the iconic 1993-1995 away jersey. The logo of Adidas also looks half blue with the inscription of ‘adidas’ coming in yellow, in line with all other Adidas Elite 2021/22 third kits.

The new Adidas Manchester United third kit will be completed with black shorts and yellow socks. Manchester United and Adidas will release the jersey in August 2021, possibly before the start of the Premier League. 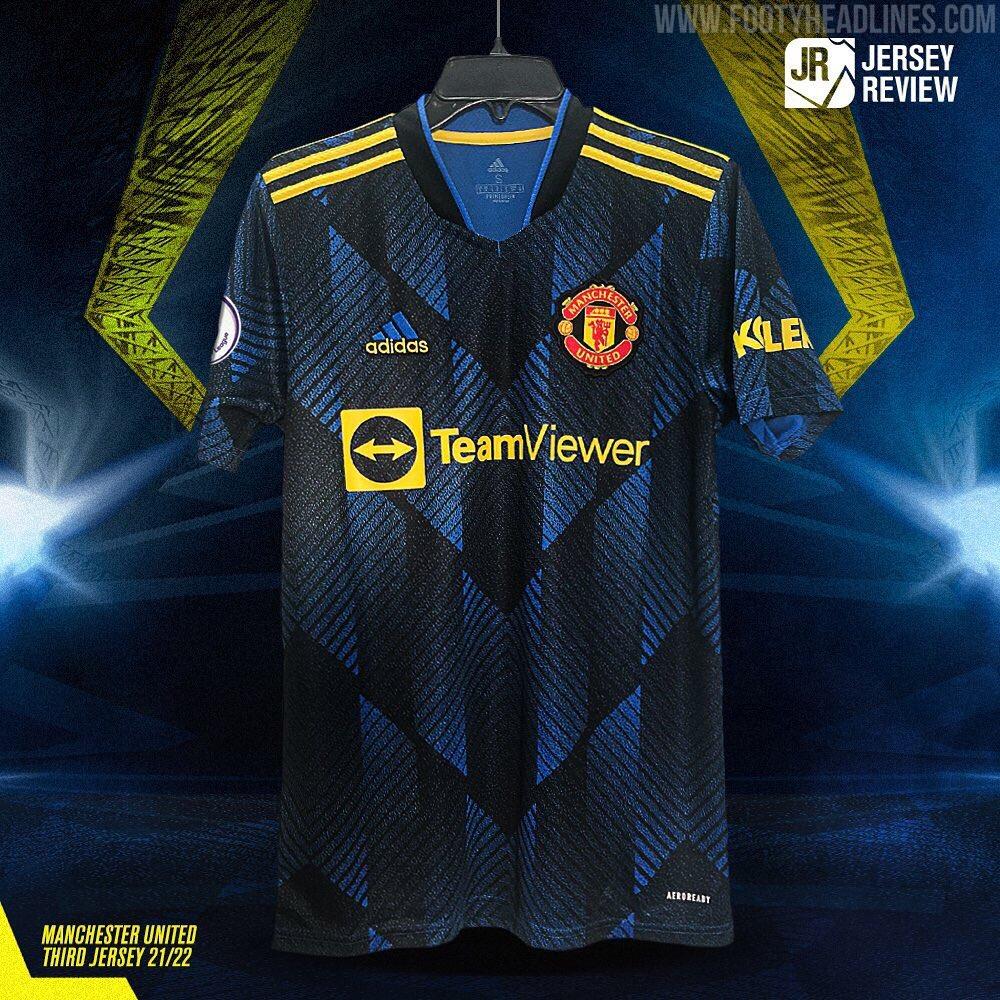 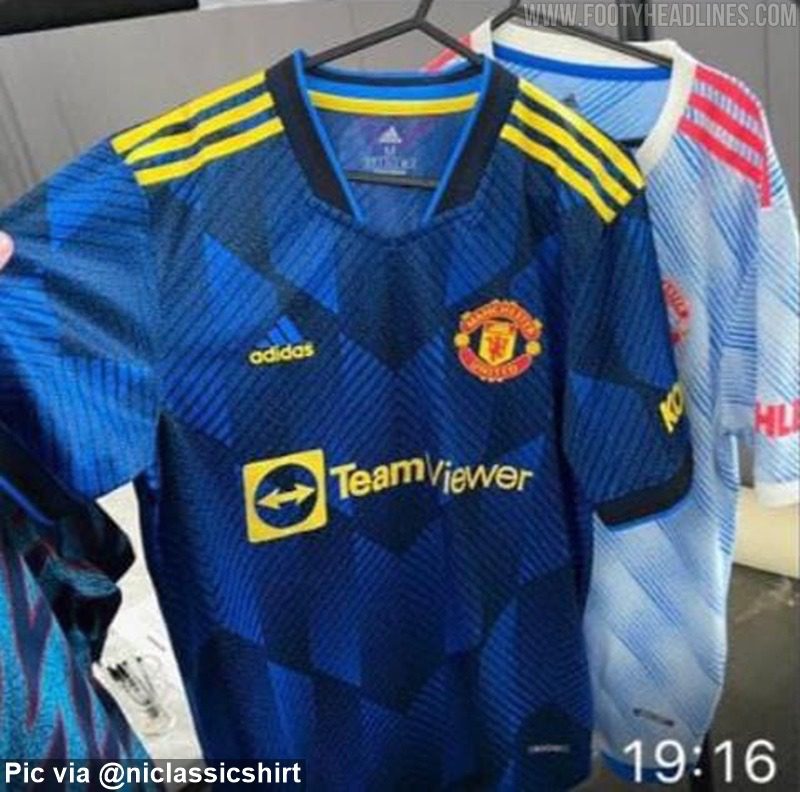 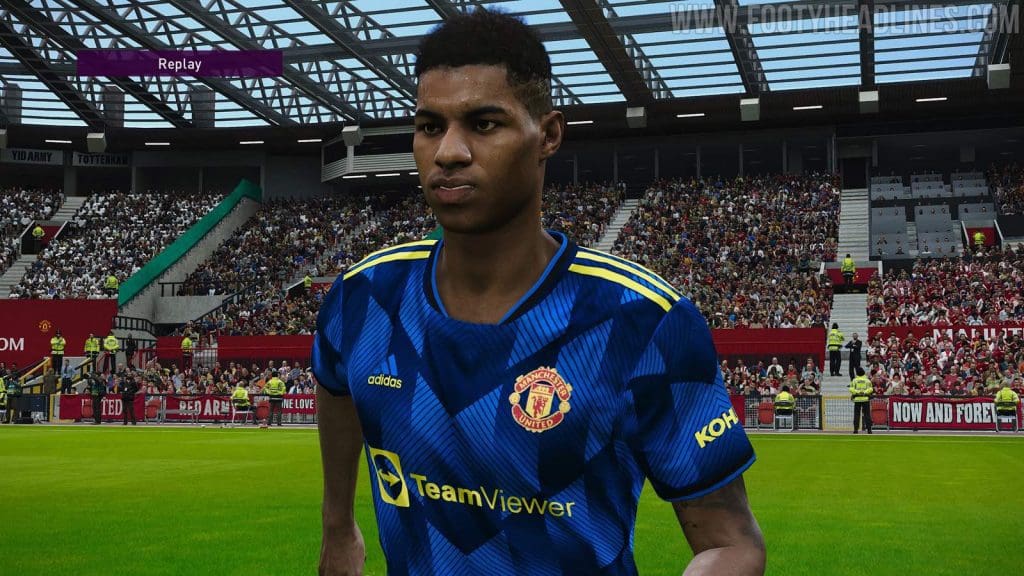 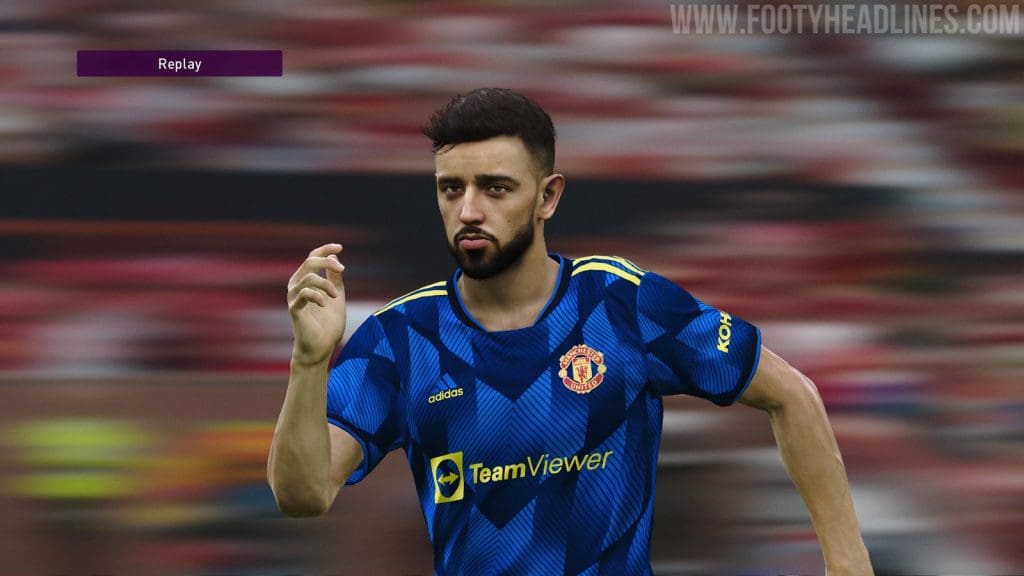 After Riyad Mahrez, another Manchester City star is engaged as João Cancelo puts ring on Daniela Machado
With Villa looking at Harry Winks, Spurs should move for Ezri Konsa
To Top