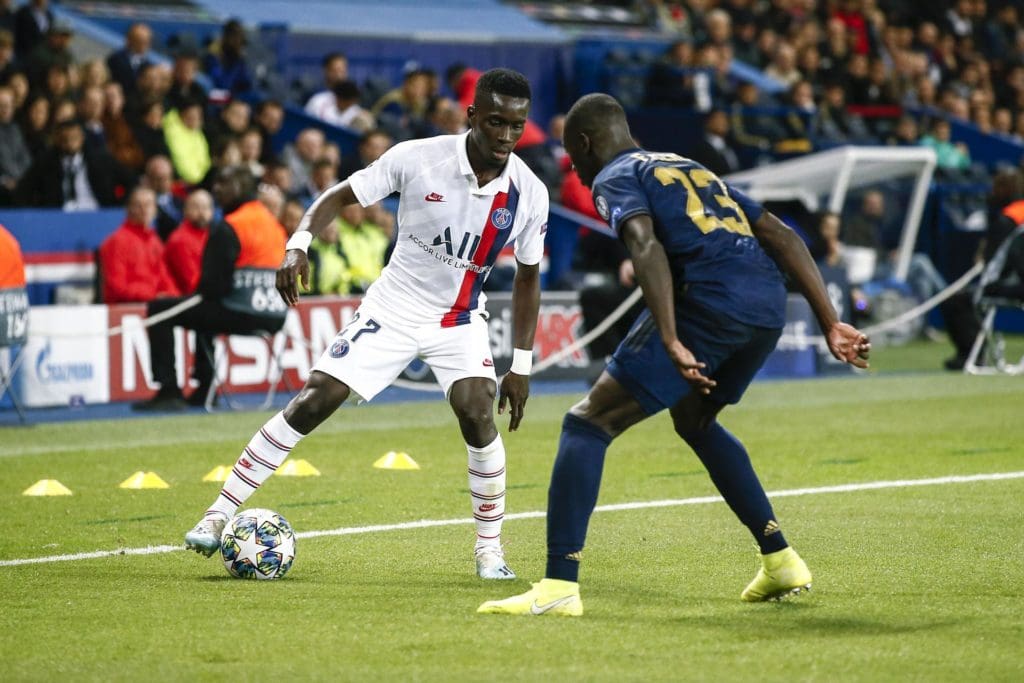 Manchester United are reportedly keen on acquiring the services of Paris Saint-Germain midfielder Idrissa Gueye ahead of the summer transfer window.

Gueye was a target for United before his move to the French Ligue 1 side last summer and the Red Devils are said to be considering a move for the midfielder again when the window opens later this month.

Ole Gunnar Solksjaer’s side are on the verge of securing Champions League football for next, a feat which could see them attract more players in the summer.

They drew 1-1 with West Ham United on Wednesday which leaves them in third position after Leicester City and Chelsea lost to Tottenham and Liverpool respectively in match-day 37’s fixtures.

The Manchester outfit will head into the final day blockbuster game against Brendan Rodgers’ side knowing that a draw will be enough for them to secure their place in next season’s Champions League.

The United manager is also set to receiving backing from the board to help restore them to the ‘glory days’, with Jadon Sancho and Jack Grealish also being targeted ahead of next season.

According to French outlet Le 10 Sport, the Red Devils are believed to be in the market for a defensive midfielder, where they feel they are short of options and have set their sights on the former Everton midfielder.

In his first season with PSG after arriving in a deal worth £30 million from Merseyside, Gueye made 31 appearances across all competitions. He found the back of the net once and provided two assists in the 2019/20 campaign.

United have Nemanja Matic and Scott McTominay to fall on in the defensive midfield role, following the pair signing long-term contracts recently, but Solksjaer is said to be unconvinced as he looks for more squad depth ahead of the 2020/21 campaign.

Although, a deal looks highly unlikely unless United manage to get rid of Fred and open spaces in squad for the Gueye to come in. 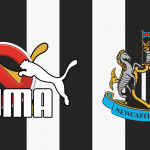 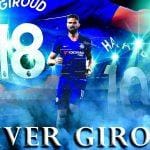 The Modest Finesse of Olivier Giroud
Leave a comment