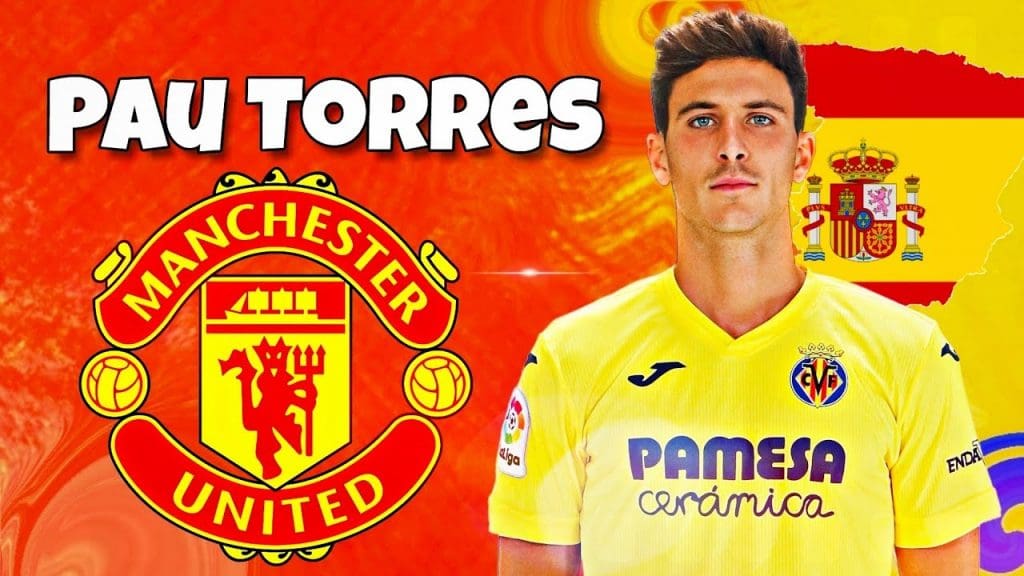 Defending is more than art in world football today, and it is becoming increasingly hard, by they year, to find center-backs that not only suit your system but also fit your budget. Manchester United will know a thing or two about this as in August 2019, they brought both Harry Maguire and Aaron Wan Bissaka to Old Trafford for a combined £130 million.

Do they suit the system? Yes. Did they fit United’s budget? Yes. Are Manchester United’s defensive problems solved? No, and a resounding no at that.

LACK OF A CONSISTENT CENTER-BACK PAIRING:

Manchester City are the runaway Premier League champions this season and the reason for this is their impenetrable defence. But it has taken some serious investments to get there. John Stones, Aymeric Laporte and Ruben Dias have been bought over the past 5 years by Pep Guardiola for a combined £173 million, and the results are showing now, as they have only conceded 21 goals in 29 Premier League games, 12 lesser than the Red Devils.

While Manchester United has a decent amount of depth in their full-back areas, the center-back pairing has been a niggling issue for the past 3-4 years. In the past, even an incompetent defence would work because David De Gea was working miracles between the sticks, but times have changed and Manchester United needs a perfect partner for Harry Maguire.

Nelson Lindelöf and Eric Bailly have deputized in these positions for way too long and neither are Premier League winning center-backs, let alone being classified as world-class. Harry Maguire has his own share of vulnerabilities but he has performed on the big occasions for the Red Devils, as evidenced by his performance against Manchester City last weekend, as helped his side keep a clean sheet against the fearless City strike-force.

THE NEED FOR PAU TORRES:

The answer to Harry Maguire’s center back partner? Pau Torres. Villarreal’s very own gladiator could be own his way to Manchester United as the Red Devils have made Torres their primary center-back target, as it looks unlikely that the likes of Ramos and Kounde will join United in the summer as they have generated interest from a lot of big clubs. However, fortunately for United, Pau Torres might actually turn out to be a delightful surprise.

One of the most key reasons why United are targeting the 24-year-old is because the center-back is primarily left-footed. This would enable Ole Gunnar Solskjaer to slot Maguire in his favored right position and Torres on the left side. Moreover, at 6ft 3 inches, Pau Torres is a huge aerial presence.

In addition to these qualities, Pau Torres currently averages an 89% pass completion rate which is more than any other United center-back. The Spaniard is also a very able tackler of the ball and hardly puts a foot wrong in the backline, which is evidenced by the fact that the defender has only received a single yellow card in over 38 games in all competitions. That is quite a feat for any player but for a regular center-back, it is quite admirable.

One of the most common arguments pundits and critics make is how easy it is to run across or dribble past the United center-backs when they are left in 1v1 situations. In-fact Roy Keane’s rant on Sky Sports towards Harry Maguire, deeming him too slow was one of the most featured clips last season. However, this is not the case with Pau Torres, as this season the defender has been dribbled past only 0.2 times per game, which means that more often than not, the Spaniard does not let anyone go past him.

An added advantage is that United can secure the 24-year-old’s signature for lesser than his €56 million release clause. This valuation depends on whether Villarreal secures a place in Europe for the next season or not.

Ole Gunnar Solskjaer’s men have looked formidable going forward this season, but their defensive issues have held them back from winning things. Pau Torres could be Manchester United’s hope of forming a resolute defensive pairing that would enable the Red Devils to actively compete on all fronts next season.