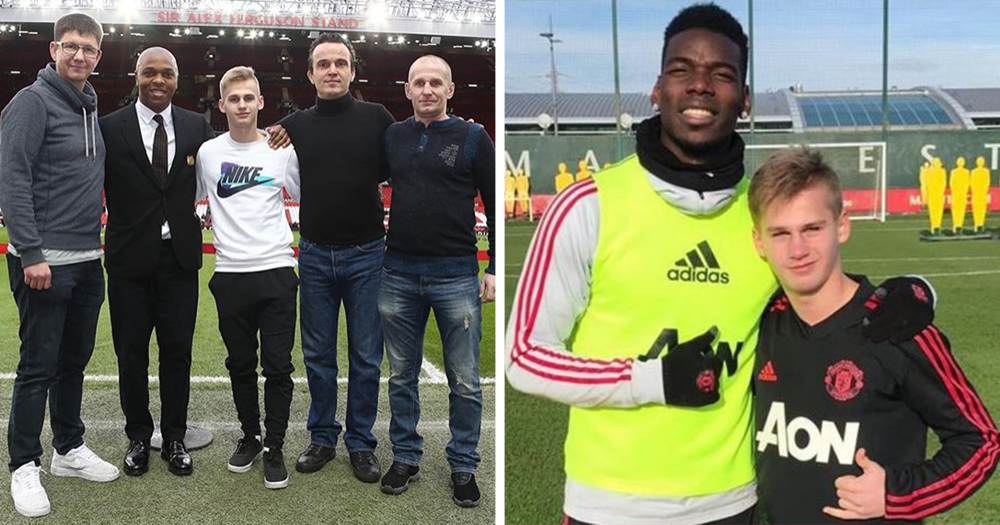 Sixteen-year-old wonderkid and Man United target Sergey Pinyaev could be on his way to FC Barcelona, after reports emerged of the Russian edging closer to a move to Camp Nou. A highly rated forward, Pinyaev is being chased by many top clubs across Europe and it looks as if Barcelona are set to beat everyone and walk away with the prize.

The Russian winger was previously linked to Manchester United and was reported to being close to signing for them. Having played a few games on trial for their U19s in 2019, Pinyaev was on the verge of signing for the English giants. Considered as a future star of Russian football, Pinyaev impressed everyone when on trial at Man United and Chertanovo Moscow director was quoted saying, “At Man Utd they say that Pinyaev is the brightest player who has come to the club for an internship over the past 15 years.” However, rules in England do not allow clubs to sign players under 18 years of age. This proved to be a major obstacle for the club and hence, the deal to sign the Russian fell through. 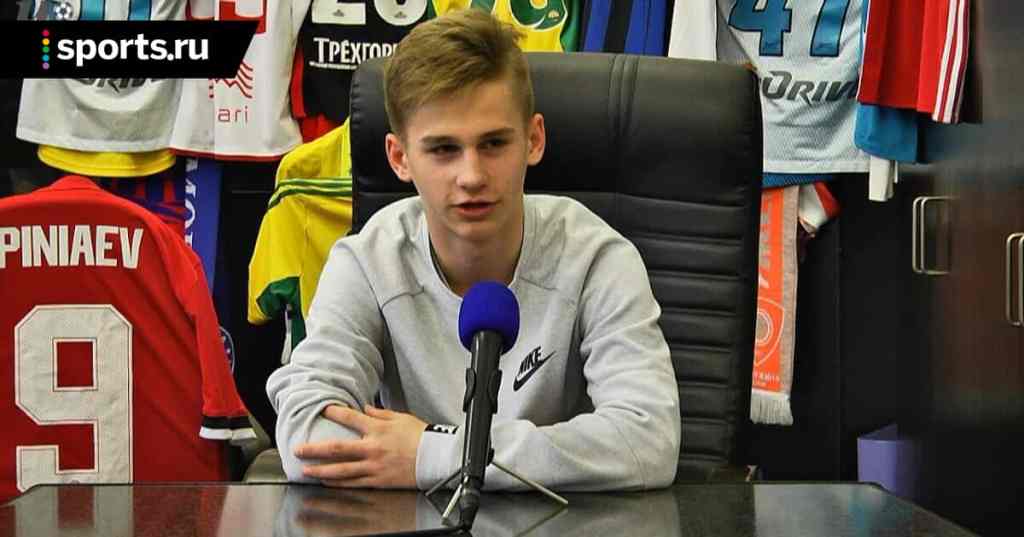 It seems Barcelona have taken this opportunity of getting Pinyaev, and see him important to their future success. Barcelona have a rich history of attracting some of the world’s top talents and rising stars and they look to continue that tradition with the signing of Sergey Pinyaev. With reports that the Catalan club could undergo a squad overhaul, the forward could be just one of many signings in the summer. New president Joan Laporta could look to make a statement by signing one of the biggest talents in football, and could go all out to sign the 16-year-old winger.

Pinyaev teased the move on social media by first, posting what seems as a farewell message and then a screenshot of a simulated Facetime call with Barcelona superstar Leo Messi and wrote, “Messi read the papers this morning and got in touch, interested in all the fuss.”

With the summer transfer window just around the corner, it would be an interesting battle between many big names around Europe for the signature of the young Russian. FC Barcelona are right now in pole position to land Pinyaev but as always, transfers are always unpredictable and anything could happen over the summer. 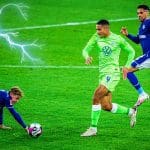 Chelsea are keeping an eye on Maxence Lacroix
Next Article 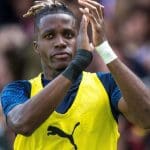