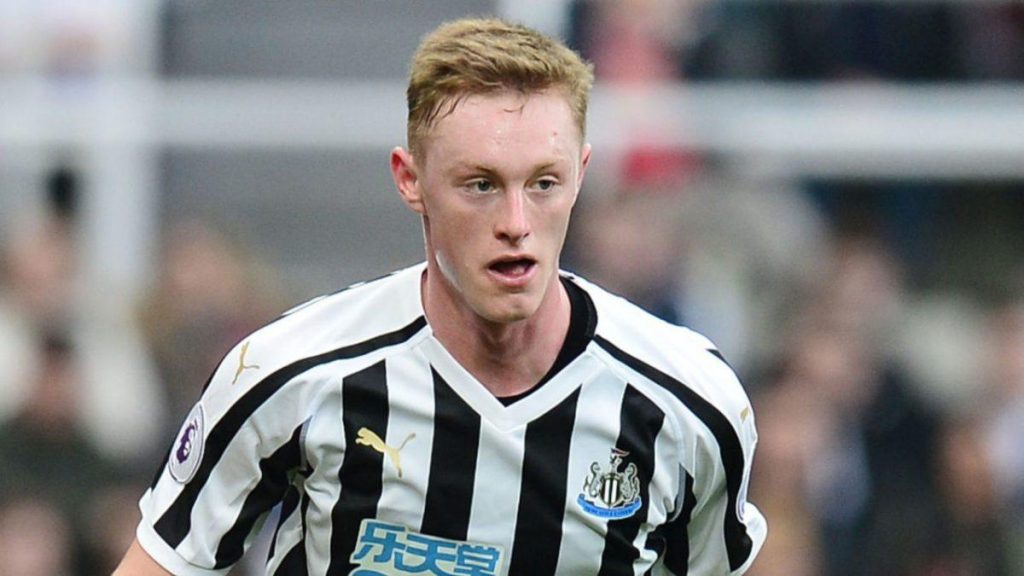 Manchester United are said to finalize the transfer of Newcastle United’s Sean Longstaff as the club look to cut their expenses.

Longstaff broke into the Newcastle team last season and since became a regular in the side delivering some impressive performances. However his knee injury in March saw the player spend the rest of the season recovering from it.

Man United have been keen to sign the 21-year-old midfielder since the inception of the transfer window and were touted as the favorites to sign the player.

United Manager Ole Gunnar Solskjaer views Longstaff as an essential component as he aims to rebuild and the team for the upcoming season.

Recently Longstaff expressed his desire to stay at the club stating, “I’m massively flattered to have my name even mentioned in those conversations, but I’m 100 per cent focused on Newcastle.

“I’ve always wanted to play for Newcastle and Ive only had a little taste of that so for me, its about getting fit as soon as I can and getting back on the pitch for Newcastle and making more memories of the future.”

But The Daily Star claim that United and Newcastle have reached an agreement for the player for a fee of £25m and the deal will be announced before the inception of the pre-season in July.