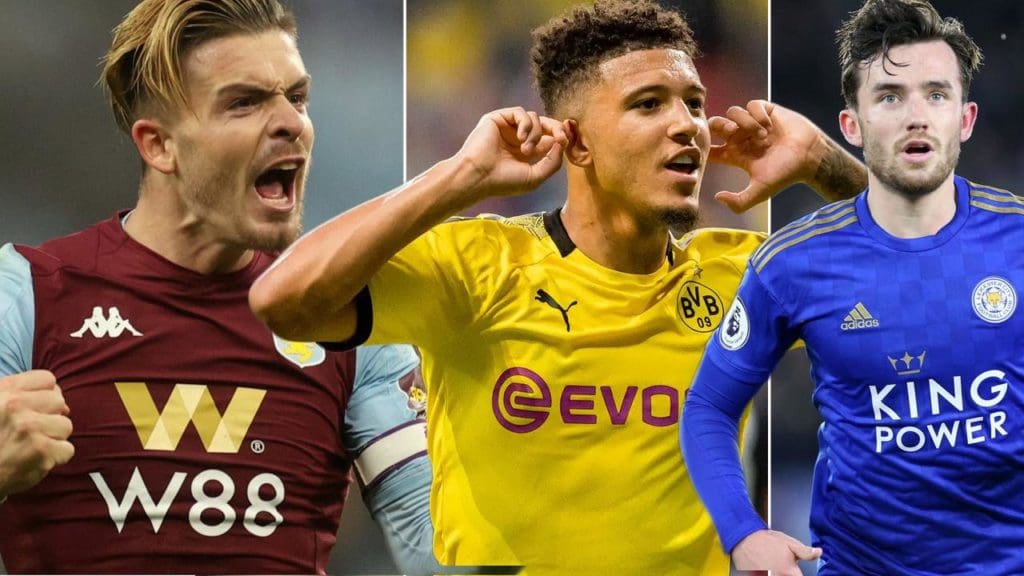 Jack Grealish is ready to hold tough talks with Aston Villa hierarchy after interest in him mounts up from various Premier League sides. Manchester United are reportedly looking at him in case their prolonged bid to sign Borussia Dortmund’s Jadon Sancho fails. Sancho’s former employer, Manchester City, are also interested in the 24-year-old.

Grealish is said to be keen on a move and is going to ask the hierarchy to sanction a move if an appropriate offer comes up.

United are also reportedly looking for a move for AC Milan’s Hakan Calhanoglu. The Turkish international is highly rated by many in the footballing circuit and it seems that he might be getting his deserved big move to Manchester United.

However, the Red Devils would only make a move in case they fail to sign their long term target Jadon Sancho as the 25-year-old is seen as a cheaper alternative compared to the former Manchester City man.

Man United have joined arch-rivals Chelsea in their bid to sign Leicester City left-back Ben Chilwell. Reports have emerged stating the Blues inefficiency to complete a deal for the England international. And Manchester United have now joined the queue for the Englishman as they look to replace a rather unimpressive Luke Shaw.

Leicester City, however, are still firm on their valuation of Ben Chilwell as they have priced him similar to what they priced Harry Maguire at, £80m.

Manchester United fans have been keenly waiting for their club to make advances in the pursuit of their long term targets and while Manchester United haven’t given up on the deal, Jadon Sancho’s recent interview with Borussia Dortmund might break their hearts.

The former Manchester City man was quoted saying, “I love playing with this lot, It is a special bunch. We’ve got some special young players coming up. I am really happy to share the pitch with them and guide them. I was once in their shoes, playing with the seniors. I am happy for them. I joined when I was 17. Some of the lads are the same age. I’ve been there and done that. I can guide them in what’s good and what isn’t. I can hopefully motivate them as well.”