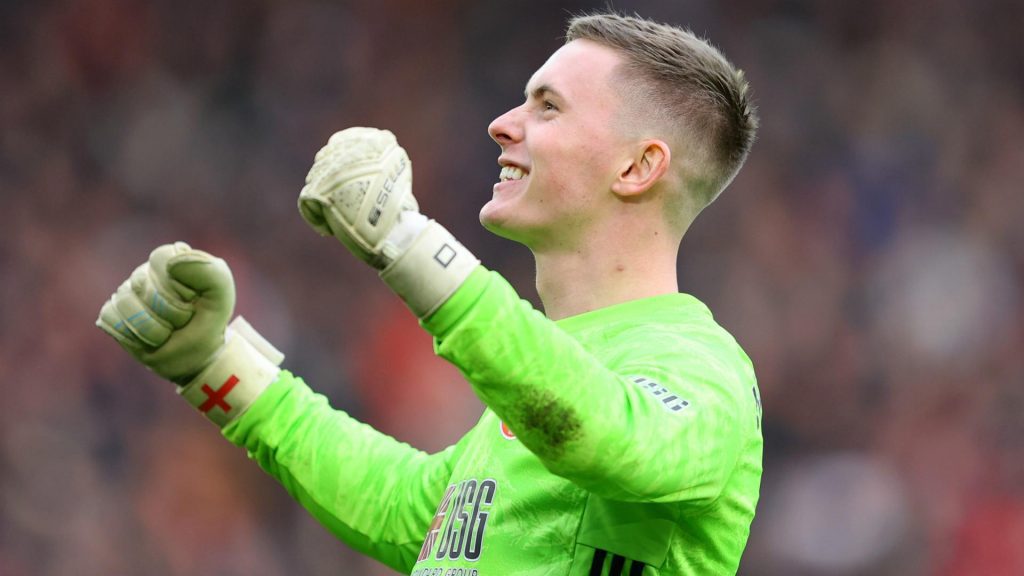 Manchester United are hoping to clarify the uncertainty around the future of Dean Henderson in the next fortnight, with talks over a new long-term deal reportedly to have reached a crucial stage.

The goalkeeper starred during his second loan spell with Sheffield United in the Premier League and is keen is said to be keen on playing regular first-team football next season.

That ambition would somewhat need to be considered from the end of the 23-year-old with United sticking David de Gea as the first-choice goalkeeper at Old Trafford. 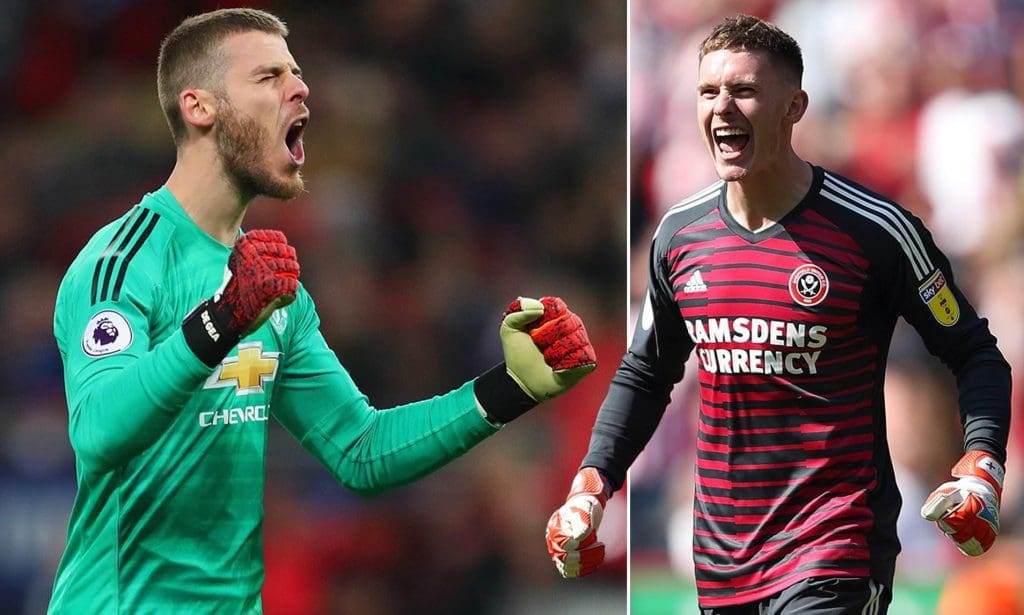 According to reports from Sky Sports News, discussions over a new lucrative deal which could see him become one of the best paid shot-stoppers in Europe, have been in place for several weeks but an agreement is yet to be reached.

For the Red Devils, Henderson is touted as someone who could be the long-term replacement for the Spain international and are working to get him to put pen to payer on a new five-year deal with the club.

The England international enjoyed a stellar campaign with the Blades and his performances has earned him interest from Premier League rivals Chelsea, who are reportedly looking to bring in a new goalkeeper in the summer.

Henderson contributed to 13 clean sheets in the league as Chris Wilder’s side secured a ninth-place finish in the top-flight, narrowly missing out on an European spot. 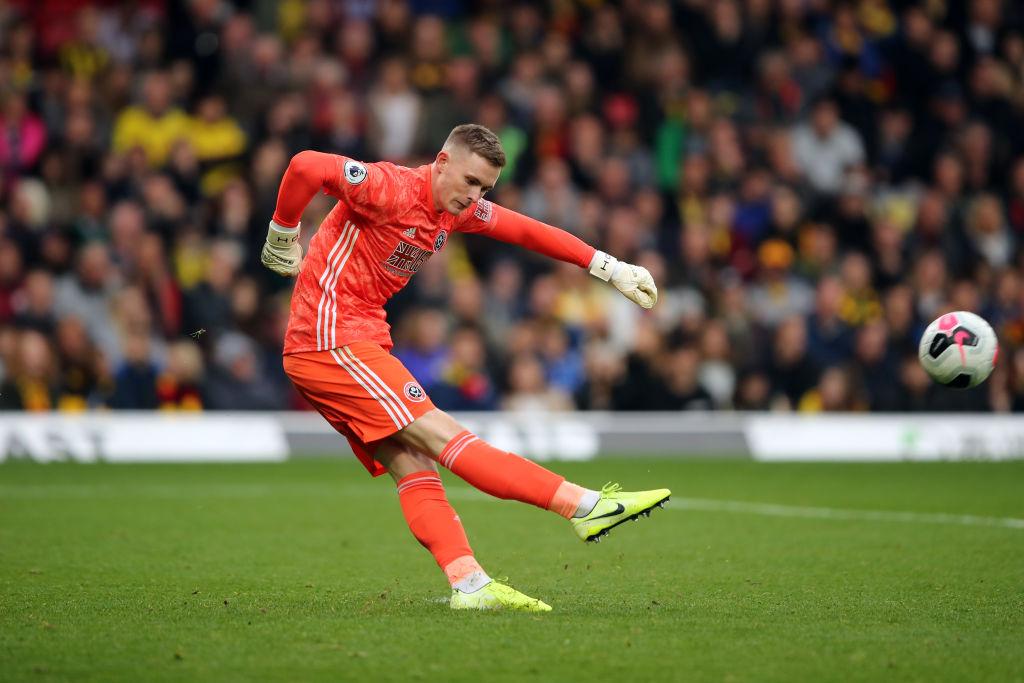 Sheffield are also hoping to keep the ambitious youngster on loan at the Bramall Lane for another season, with Wilder believed to be a huge fan of him.

Ole Gunnar Solskjaer definitely has a tight decision to make whether to recall Henderson back into the first team or send him out on loan once again.

The boyhood Man United fan still has two years on his current deal with an option to extend for another year.