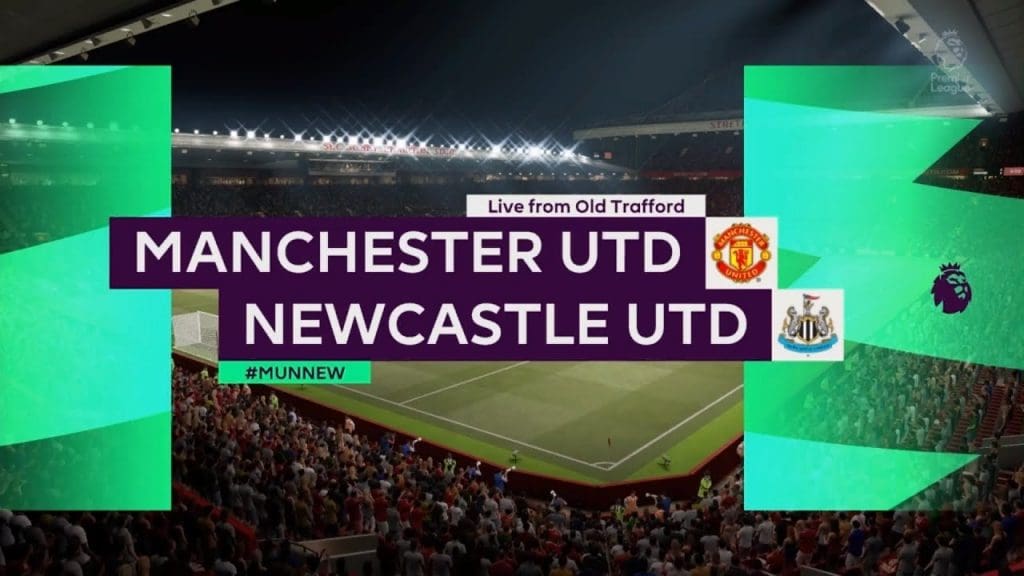 Manchester United host Newcastle United in a Sunday evening clash at Old Trafford. United who are second in the league will try to keep their bleak title hopes alive. Meanwhile, Newcastle, who sits 17th in the table will be looking to stray further away from the relegation zone.

Manchester United have improved on their form after defeating Real Sociedad 4-0 and picked up four vital away goals to almost secure their qualification to the Round of 16 of the Europa League. Although in the league, they ended up drawing 1-1 to bottom-placed West Brom.

The Magpies, on the other hand, lost 2-0 to Chelsea the last time they played. But they did manage to beat Southampton 3-2 in the game before that.

In regards to team news, Eric Bailly returned to the starting lineup against Real Sociedad and had an excellent game. He could be an option at centre-back for Ole Gunnar Solskjaer

Paul Pogba remains sidelined with a hamstring injury and probably won’t return until next month. Phil Jones remains a doubt.

Edinson Cavani and Donny Van de Beek picked up muscle injuries in the draw against West Brom and hence did not feature in the 4-0 win in the Europa League and they still remain doubts.

Scott McTominay started the Europa League game against Real Sociedad but was withdrawn after 60 minutes and hence is a new injury concern for Ole Gunnar Solskjaer. Nemanja Matic could be given a rare start if McTominay does not manage to recover in time for the game.

Amad Diallo made his highly anticipated debut on Thursday and came on for the last few minutes of the game. He could return to the bench for the Newcastle game.

David De Gea is set to return to the starting lineup after Dean Henderson was given a rare start on Thursday. 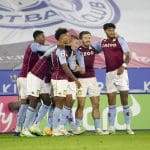 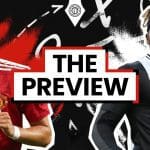 The Newcastle﻿ Preview: How will Magpies fare at Old Trafford?
Leave a comment