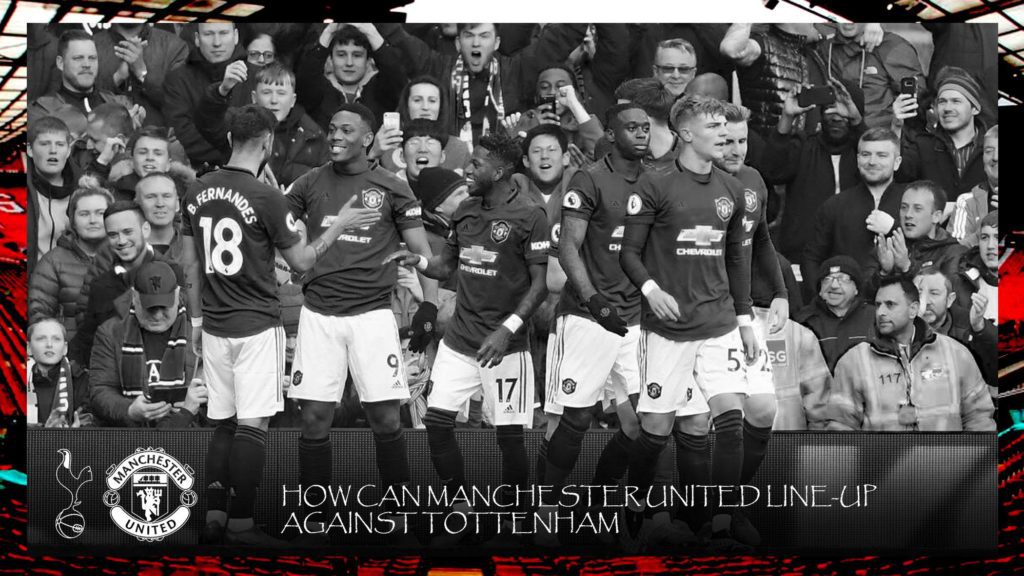 With the Premier League set to return on June 17, Manchester United face a fully fit Spurs at the Tottenham Hotspur Stadium on Friday, June 19.

Selection dilemma will be the biggest problem faced by Ole Gunnar Solskjaer ahead of the fixture. With key players Paul Pogba and Marcus Rashford returning from injuries, the Norwegian faces a selection headache.

The manager also faces a conundrum on whom to select to partner England international Harry Maguire. While Victor Lindelöf has been the Englishman’s regular partner, Eric Bailly could also be a viable option as seen in the Europa League game against LASK. Youngster Axel Tuanzebe is also a good shout. 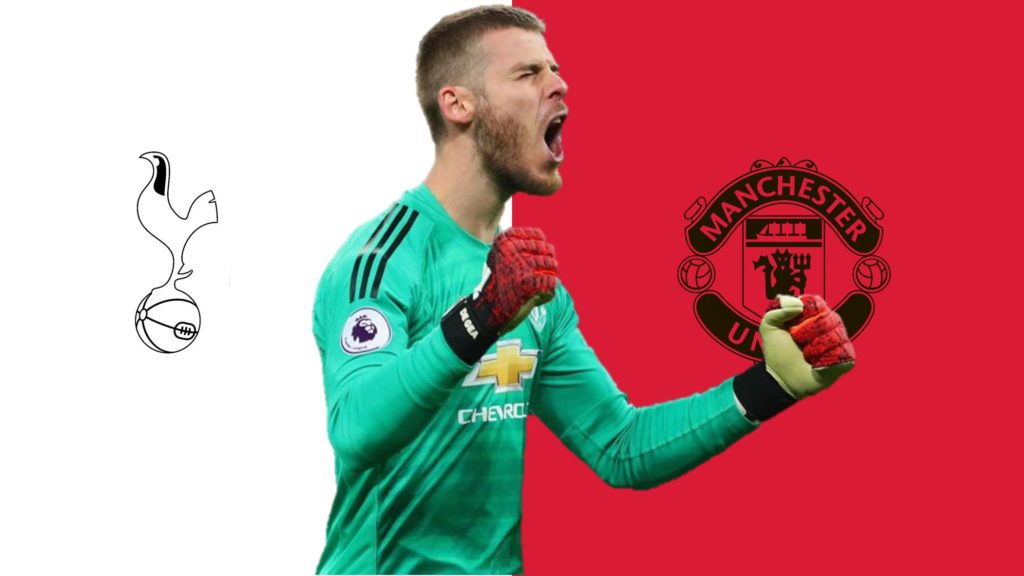 Spaniard David De Gea is the obvious choice at this position. De Gea has been a regular starter for the Red Devils in the Premier League and is set to retain his place. 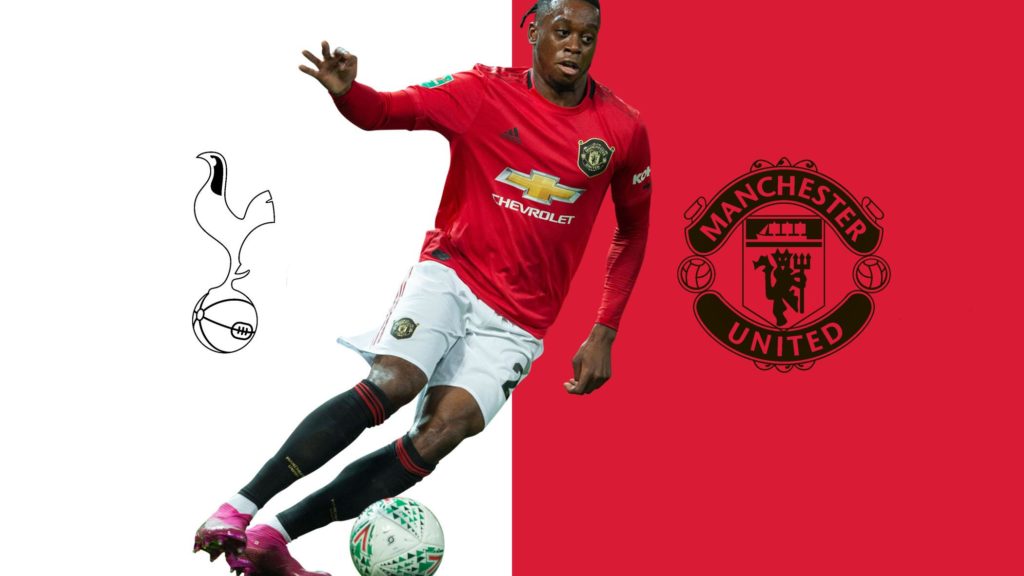 Youngster Aaron Wan-Bissaka should be the undeniable option to start against a strong Spurs attack. The Englishman has been a force not to be reckoned with this season with him averaging 3.8 tackles per game and with the second most (99) tackles the league. 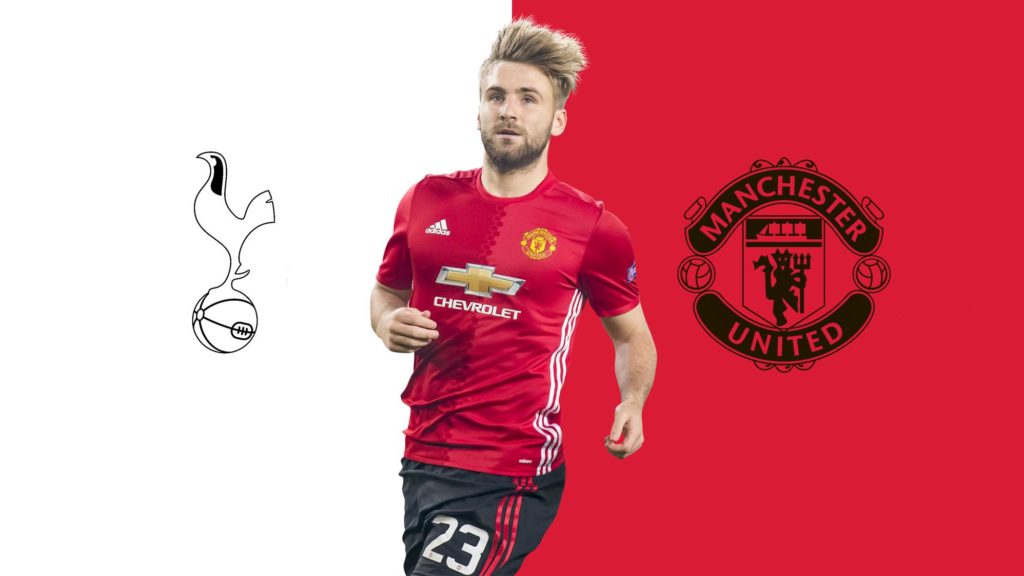 Another position where the Norwegian will be left scratching his head. Luke Shaw and Brandon Williams have both been brilliant this season. But, Shaw might just start over Williams as Spurs have a physically strong lineup and the Norwegian might choose experience over youth. 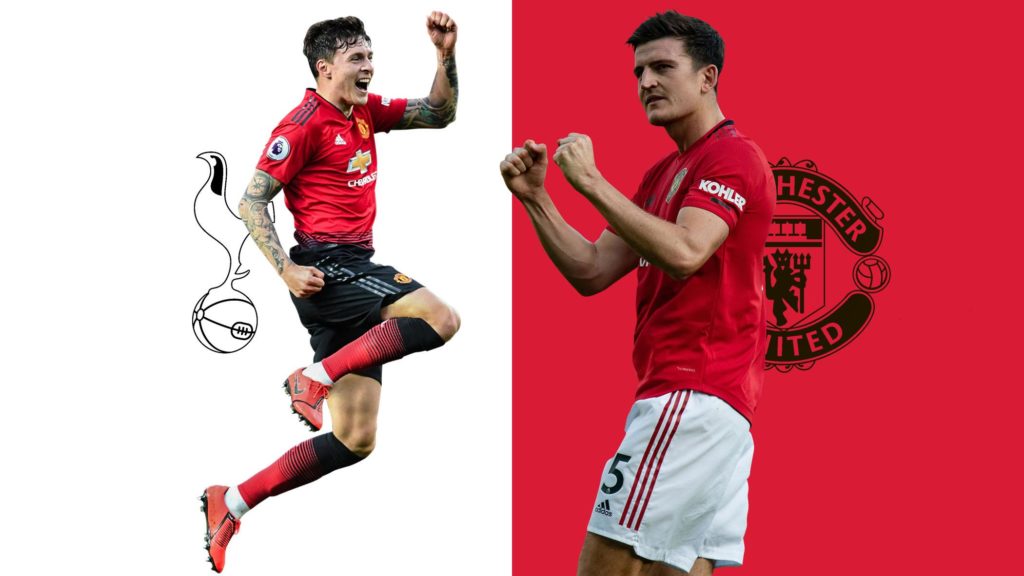 Club captain Harry Maguire is an assured starter. The Norwegian may have problems selecting the perfect partner as there are a lot of options available. There is chance, Ole chooses youngster Axel Tuanzebe as him and Maguire partnered up over the weekend to face West Bromwich Albion in a friendly. But, Ole might just go with his trusted Lindelöf-Maguire partnership as a chance for top four is on the line. 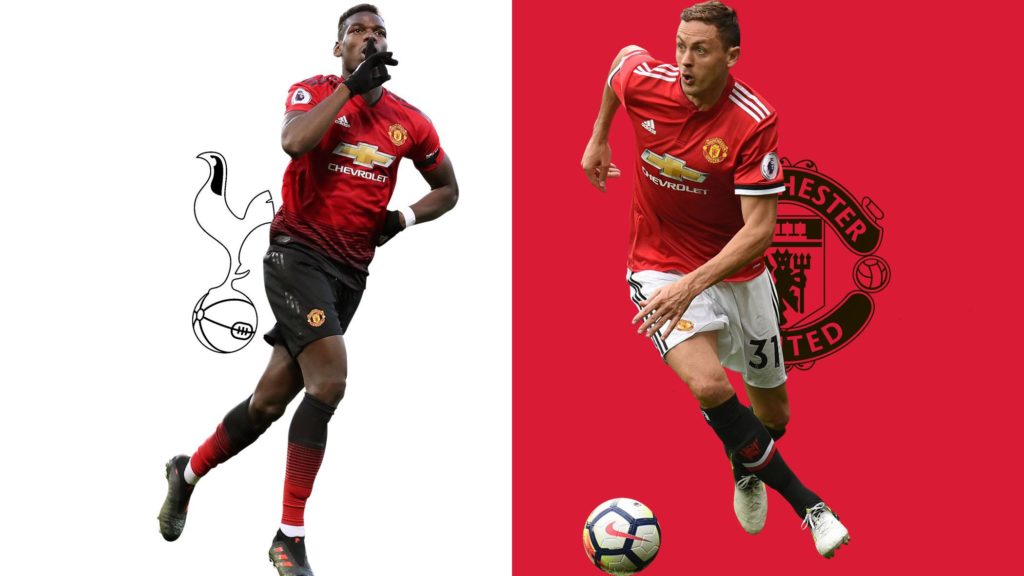 As seen in the friendly fixture against West Brom, the Norwegian might go with the partnership of Paul Pogba and Nemanja Matic. The Frenchman’s return from injury has caused a selection headache as the Red Devils have a variety of options in midfield. McTominay could also be given a start as a support to playmakers Paul Pogba and Bruno Fernandes completing a midfield three. Fred can start but Ole would go for a more physical lineup. 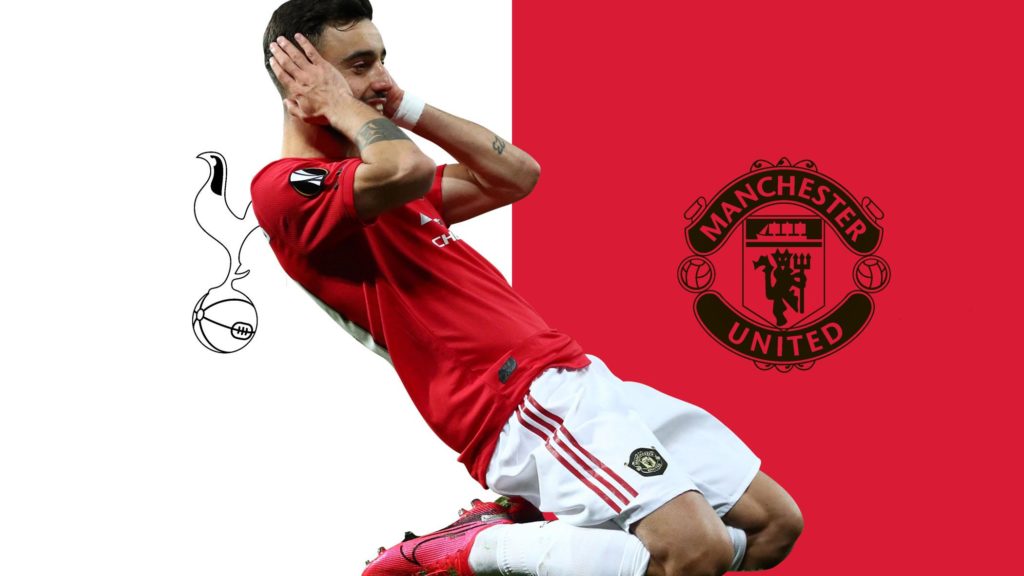 Portuguese Bruno Fernandes is the obvious shout at attacking midfield as the playmaker has scored 2 goals and chipped in 3 assists in 5 starts in the English top flight. Paul Pogba can also be asked to play this role as Bruno could be shifted to play as a Number 6 or 8 instead. 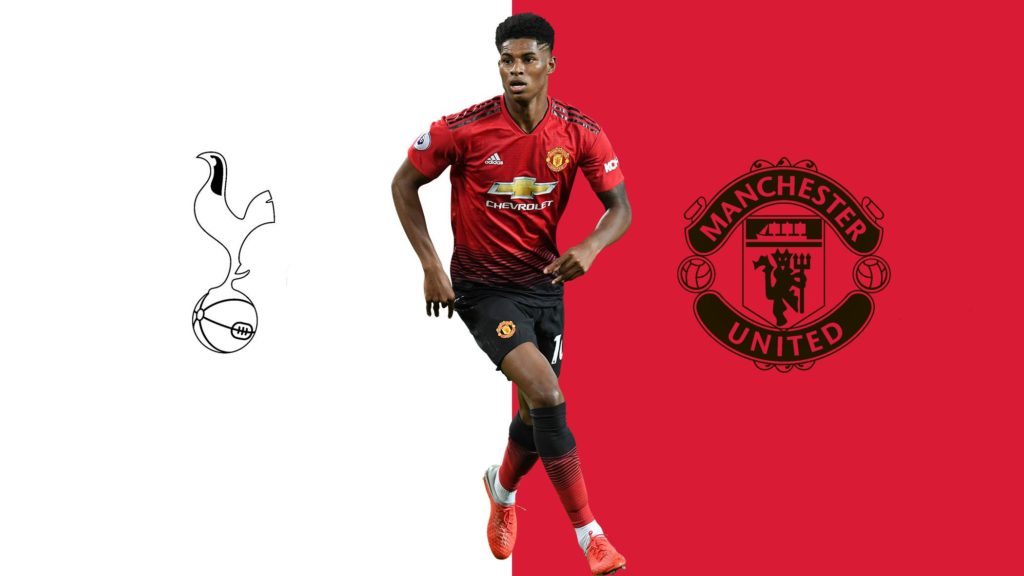 Marcus Rashford should be starting on the left. His return from injury has certainly boosted the attack of the club as the Englishman scored 14 goals and contributed 4 assists in 22 appearances before injuring his back. He looked especially sharp in the friendly against WBA. 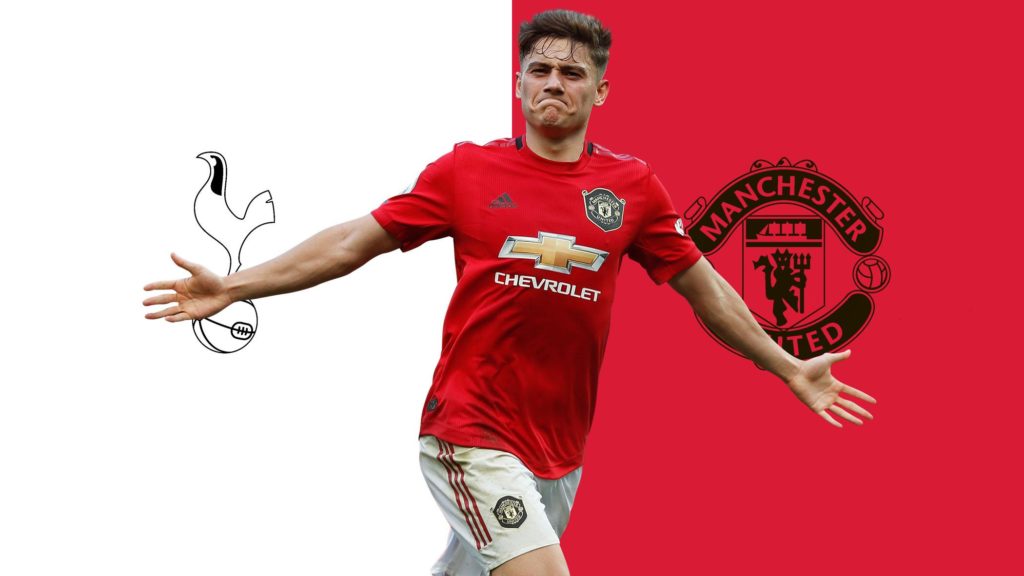 Welshman Daniel James and youngster Mason Greenwood will be the most preferred choices at the right wing position. Jesse Lingard is also an option but Ole will most certainly go with Daniel James as he has been very productive at the position. 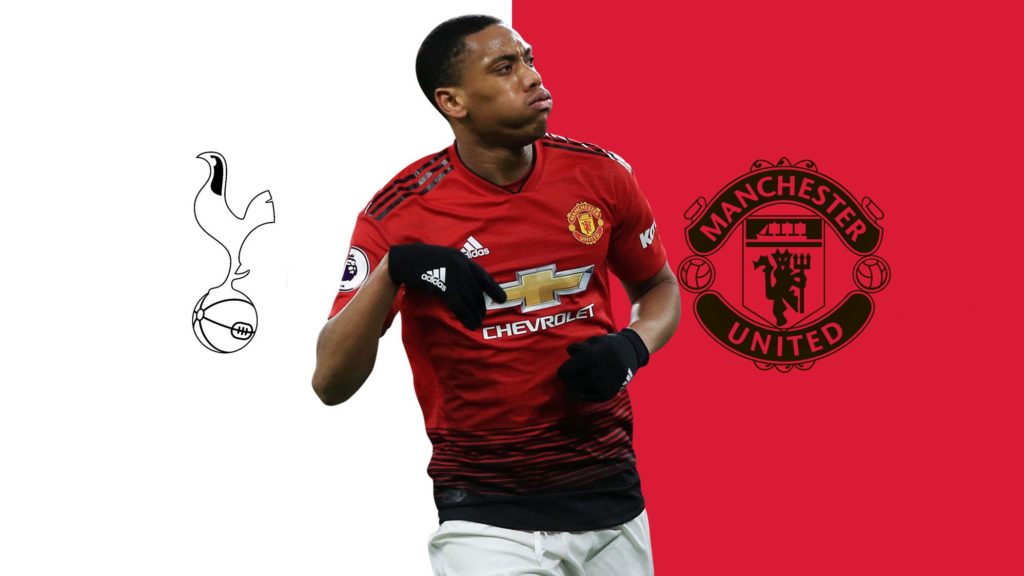 Frenchman Anthony Martial will be the favoured starter at this position. He will be looking to reprise his partnership with Marcus Rashford as they have been very productive together. Odion Ighalo will most certainly be on the bench and will aim to make an impact after coming on later in the game. 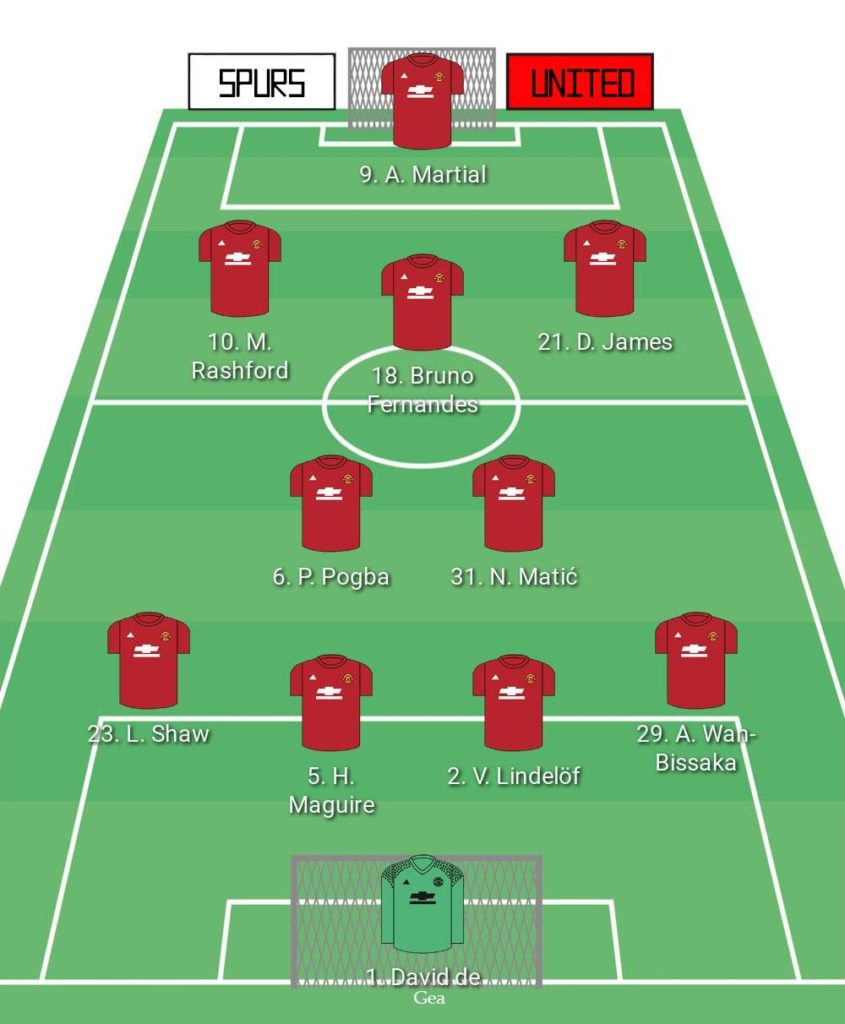 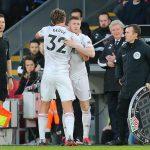 Sander Berge or John Lundstram? Who should start for Sheffield United at Villa Park
Next Article 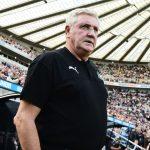