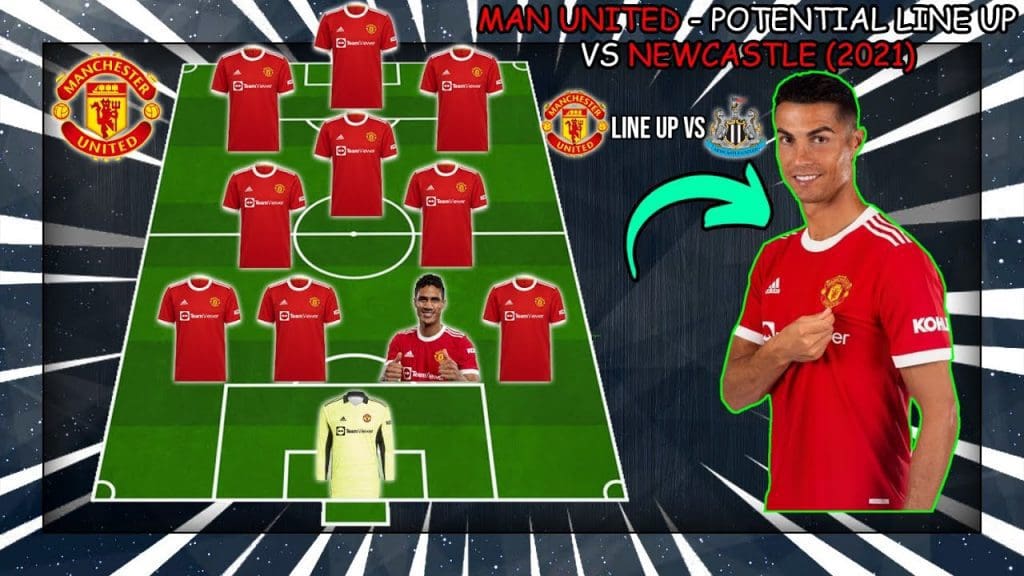 With the international break done and dusted, football fans are looking forward to the return of club football, especially Manchester United fans. After the club announced the return of Cristiano Ronaldo, who re-signed with the club after leaving back in 2009, the City of Manchester has been abuzz with activity for the past two weeks. Everyone is excited and eager to see one of the best players of all time, once dubbed as the Golden Boy of Man United, to don the red jersey and walk out to the roar of 75,000 reds at Old Trafford.

Man United’s first game back after the international break will be against Newcastle United at home. The game which could potentially be Ronaldo’s second debut for the club, also sees summer signing Raphael Varane’s home debut. On the back of an amazing transfer window, which also saw the arrival of long-time target Jadon Sancho, there is no surprise that United fans are counting the days until they can see their heroes back in action. Here we take a look at how manager Ole Gunnar Solskjaer could name the starting 11 for Sunday against Newcastle United (4-2-3-1):

The Spaniard has hardly put a foot wrong in the opening 3 games, and showed his old form in the game against Wolves with some excellent saves to keep them at bay. He will be expected to start as the United no.1 again, and with Dean Henderson still recovering from COVID-19, it has given the 30-year-old a golden opportunity to cement his place as the first-choice goalkeeper again, after losing it midway into last season.

The backline will remain unchanged after it helped United keep its first cleansheet of the season at Molineux. Varane looked excellent in his debut, and seemed extremely well settled next to United captain Harry Maguire. Solskjaer will be hoping that it was just the start of a blossoming partnership, a partnership that could lead them to titles and trophies. Luke Shaw has been brilliant and reliable as always in the first three games, and showed his quality yet again on international duty as well, when his well-taken corner was headed in by Maguire for England. Aaron Wan-Bissaka was not selected for international duty, and instead put in some training sessions at Carrington along with a few others.

Midfield has been an area of concern for United for a past couple of seasons, and although they had a really good transfer window, they failed to address their need for an out and out holding midfielder. Their lack of a defensive midfielder was evident against Wolves, as the midfield struggled to get going and was caught out regularly by the Wolves counter-attack. The midfield pairing of Fred and Paul Pogba was sloppy in passing and it was not until the final minutes when Pogba was pushed further up the field, were they able to build-up a decent attack. With the Brazil FA and FIFA banning the Brazilian players, who weren’t allowed to go on international duty, for five days, United will be without Fred, which adds to Solskjaer’s headache. He will be hoping that Scott McTominay has recovered from his injury and is fit to start against Newcastle. Paul Pogba will be expected to partner him in the midfield.

Mason Greenwood has been in blistering form since the start of the season, with 3 goals in 3 games. His form has made him a must-start at the moment, and he will no doubt be named in the starting lineup again on Sunday. Ever since his arrival, Bruno Fernandes has been un-droppable for Man United, and he has made sure that he is the first-name on the teamsheet. His stunning opening day hattrick against Leeds United has surely set the tone for the season, and it will be exciting to see how he progress, with a plethora of attacking options alongside him. New arrival Jadon Sancho did not look particularly settled against Wolves, when he made his first start for the club. However, his early return from international duty could be a blessing in disguise for him and the team as he looks to make his second start for the club. He will be expected to start on the left-wing in place of the injured Marcus Rashford.

The main man up-front will be no doubt Man United’s new (old?) number 7. Even at the age of 36, he still wants to prove himself, and his never-satisfied, always hungry attitude combined with his love for the club is what drove him back to the Premier League, in what is arguably the twilight of his career. He will make his second bow for the club 18 years after first debuting for the English giants. He won it all with the club, and Man United fans have always professed their love for the Portuguese. It will be a rapturous Old Trafford on Sunday, with more than 70,000 Red Devil fans, who waited for this moment for a long time, screaming their lungs out to the lyrics of ‘Viva Ronaldo’. Ronaldo will want to repay the love and faith shown by the United fans, and he will be looking to hit the ground running against a Newcastle United team which has been very poor defensively since the start of the season. 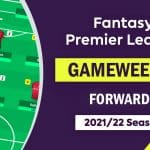 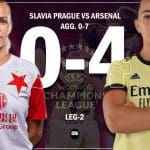