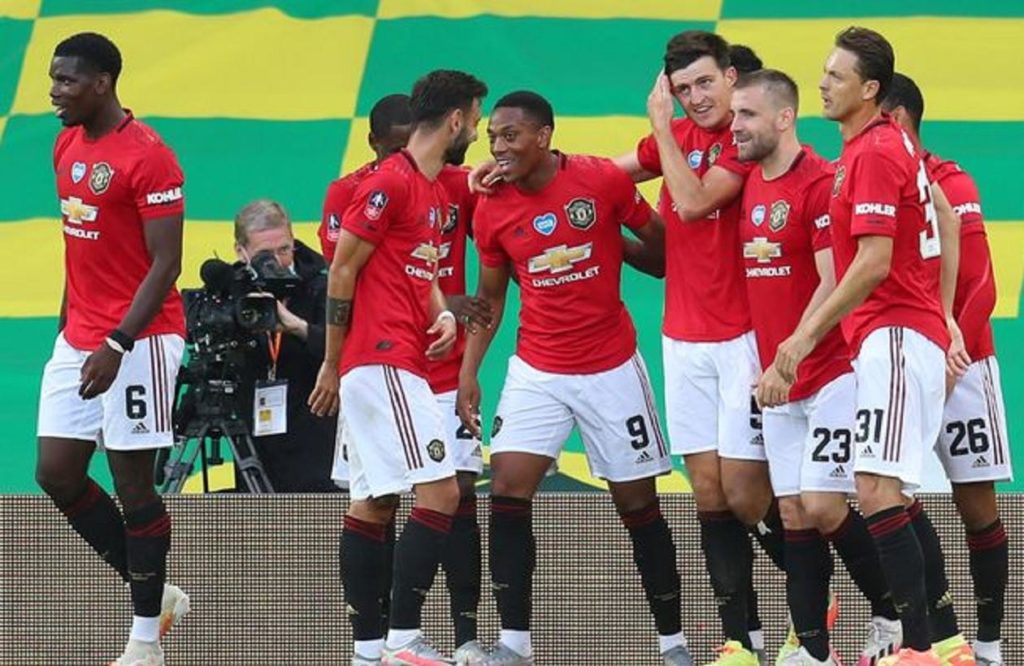 Manchester United will be back at home this Saturday as the Red Devils look to keep up their moment after wins against Newcastle & Paris St. Germain. It was Deja Vu for the away side, as Ole’s men pulled off another incredible win in Paris, with another Marcus Rashford winner. The win over PSG in March of 2019, that comeback win convinced the Manchester United Hierarchy to give Ole the Permanent Job as Manchester United manager. It was an incredible comeback and one those special European Nights for Manchester United fans.

This has been a different season however, an inconsistent start has seen United Win 2 and Lose 2 in their opening four fixtures, as they Lost their first game of the season against Crystal Palace, then narrowly edging out Brighton which was followed by a Historical loss to Tottenham Hotspurs. Solskjaer will want consistency from his team and a win against Chelsea on Saturday will make it 3 wins in their last three games, the kind of consistency that is to be expected at Old Trafford.

The United Boss did the Double over Lampard’s side last season, having not conceded any against Chelsea last season. And after a remarkable counter attacking display against PSG, Ole would want more of the same from His players against the Blues.

The three at the back worked well against PSG, with youngster Tuanzebe’s impressive display he could start again. But after a draining game against the French Champions, how will Solskjaer choose to lineup against Chelsea?

Ole has stuck with the Spaniard despite some shaky performances and it now looks like he is starting to find his rhythm and form. De Gea was considered the best goalkeeper in the Premier League not that long ago and he will be desperate to claim that honor as his own again.

This system is more suited to the way that Solskjaer wants to play although he hasn’t yet played a back three in the Premier League this season. The back three could see Maguire return after he didn’t travel with the team to Paris in Midweek, the reasons for this are unknown and he could have been rested with the game against Chelsea in mind. Maguire will captain the side, and will be in the middle of the defensive three. To his right, youngster Tuanzebe could get another game as he impressed in United’s win in midweek. And Maguire’s Centre Back partner Victor Lindelof could feature on the left side of the three. United are yet to keep a clean sheet this season and Ole would hope that a back three would certainly change that.

A back three will bring out the best in Alex telles as well, who joins in with every attack and having that extra defensive cushion could see him get more involved in the attack and create more chances. On the right flank Wan-Bissaka will have the responsibility of stopping the Chelsea attack, Wan-Bissaka is someone who is comfortable in one-on-one situations and one of the better tacklers at Manchester United.

The Midfield will see Matic come back into the side to face his former employers, he will partner Fred in a defensive midfield pairing. While the creator in chief Bruno Fernandes will be handed the responsibility of creating chances for the two strikers. Fernandes will also link up play and shift the ball from Defense to attack in transitions, he will be given a free role as the number 10, looking to create chances from set pieces and open play.

The man who got the winner at Paris will be leading the line against Chelsea on Saturday alongside 19 year old Mason Greenwood. Rashford will have the responsibility of running at the Chelsea defense and trying to finish off those chances that Fernandes might create, the pair have combined for 3 goals already this season.

Greenwood could finally play as a striker which is his preferred position and with Edinson Cavani not back to match fitness and Martial still serving the 3 game ban for his Red Card against Spurs, Greenwood could change the game with his finishing. He is an excellent finisher with either foot and Rashford might be the Striking partner that he needs.

The stage is set at Old Trafford & Manchester United and Ole Gunnar Solskjaer will be hoping for a repeat of this fixture from last season when United struck 4 in the Blue’s net on the opening day. But Chelsea are a different looking side this season and the Reds will be aware of their Challenge. 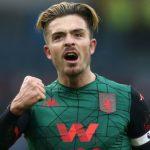 James Out, Grealish is the answer? | Fantasy Premier League 2020/21
Next Article 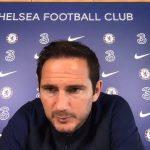