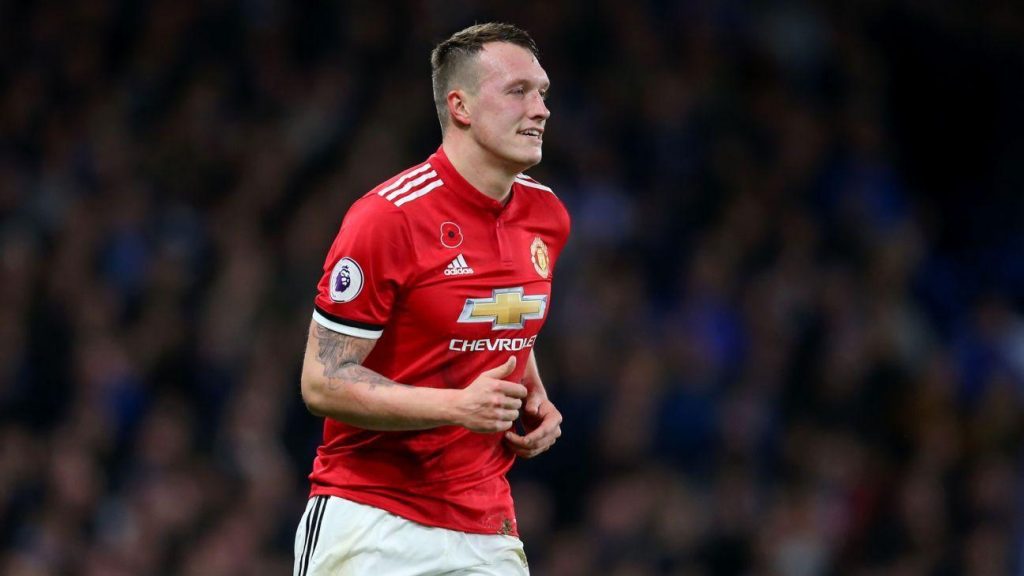 Manchester United defender Phil Jones is reportedly the subject of interest from teams in Italy ahead of the summer transfer window.

Phil Jones has been more of just a ‘squad member’ than an integral part of the team after falling down the pecking order at Old Trafford. The centre-back has been at the club since the 2011-12 season but his last few seasons have seen him been sidelined with injuries mostly being his key concern.

Signed from Blackburn Rovers after the 2010-11 campaign by then manager Sir Alex Ferguson, Jones was expected to be a long term replacement for Rio Ferdinand who had light years to play back then.

However, the England international has failed to live up to such expectations despite his nine years with the Red Devils. 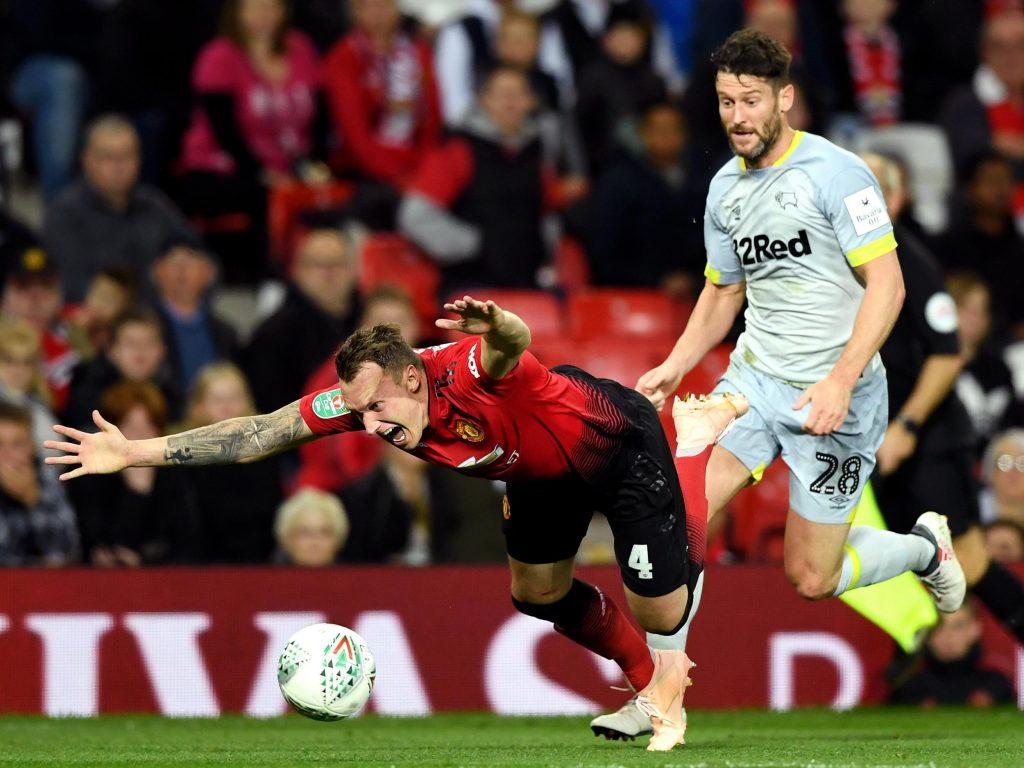 And with Ole Gunnar Solksjaer keen on strengthening his back line in the summer, Jones’ time at the club could be hitting another low, having seen the arrival of Harry Maguire pushed him further below among the alternatives. He is reported to be one of the many ‘dead woods’ the Norwegian is looking to offload in the upcoming transfer window.

Per reports from The Athletic, a potential move to Italy could be on the cards for the one time Premier League winner with many Serie A side said to be monitoring his situation at United. The Italian league seem to have a been a good option in recent times for some of the club’s fringe players. Chris Smalling, Ashley Young, Alexis Sanchez and Romelu Lukaku all left England for Italy in the last two transfer windows, though Smalling’s and Sanchez’s are loan deals.

The four looked to have gained their form while playing in the Serie A, and are likely to play a role in any decision Jones will make should an offer from Italy be put on the table.

Jones who is also reported to be a target for West Ham United has three more years on his current deal with United. 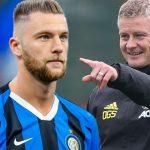 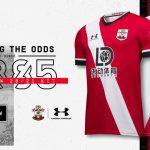