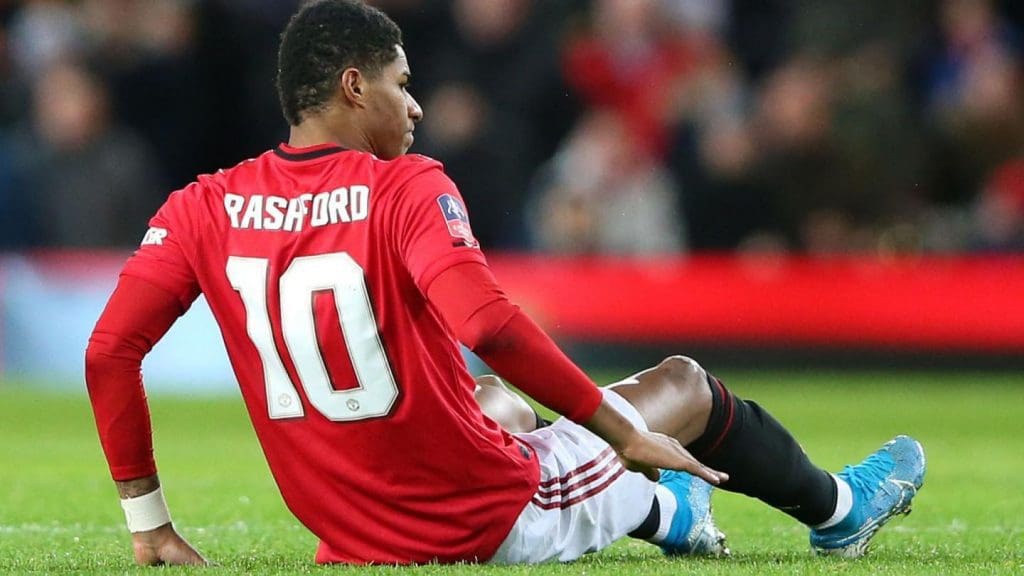 It is not a good news!

Marcus Rashford has missed a couple games already for his club and will not feature this season due to his injury. The English winger was brilliant this season, to say the least. And his miss is a big blow for Manchester United.

Solksjaer while talking about Rashford’s injury said that it will take more time than expected.

‘I would hope he’s playing this season,’ said Solskjaer ahead of United’s Europa League clash with Club Brugge. ‘It will just be touch and go towards the end. Hopefully we can get through this tournament and prolong the season.’ 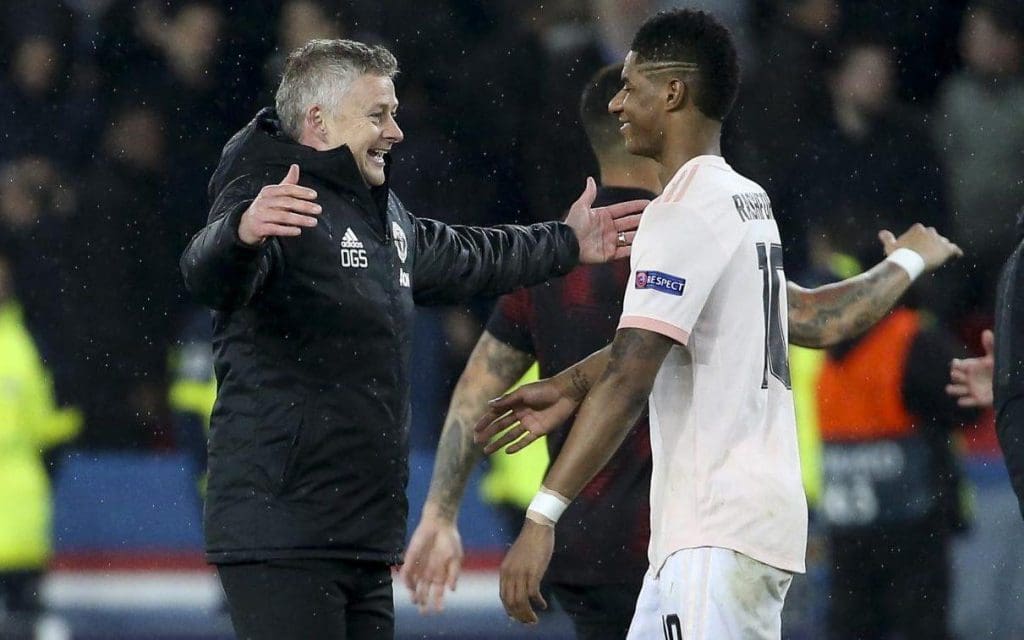 ‘It takes time, I’m not a doctor. I was hoping he would recover quicker than what it looks like he’s going to be out for. Another few months definitely.’

‘He had a scan and it was maybe more severe than what we hoped and expected. He felt fine a few days before that.

‘I didn’t know it takes that time to recover. When it heals he will be stronger for it so it’s important we don’t rush it.’

The news of Rashford’s injury being severe than expected is a big blow for Gareth Southgate too, who will also miss injured Harry Kane in Euro Cup 2020.

It is highly unlikely to see Rashford performing in the Red jersey this season again and if he does it will surely be for a very short tenure; a game or two only.

Mourinho – ‘We are really in trouble.’
The Curious Case of Arsenal Left-Back
To Top