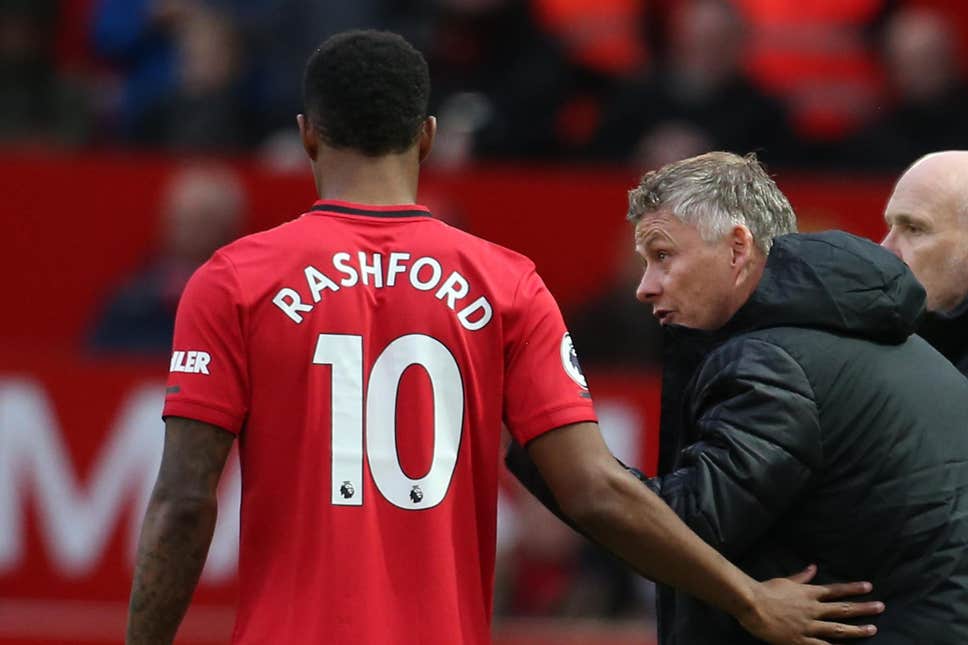 Mark Bosnich urged Manchester United to make signing of another striker a priority to challenge and provide cover for Marcus Rashford.

Transfer plans are being carried with reports the Red Devils could sign Jadon Sancho and Jack Grealish, but comments from the club’s executive vice-chairman has put these options in doubt.

However, Bosnich, who played for Aston Villa, United and Chelsea feels that adding another striker to the squad will do both the team and the young England international good having to play almost all games for the team.

“We saw Marcus Rashford’s injury, and they had to go and basically get another striker in Ighalo so quickly… I think they need to strengthen in that area to make sure that they have got top quality back-up,” Bosnich said.

“That’s not being disrespectful to Ighalo because he’s been absolutely fantastic since he’s come in. If I had to pick one, it would be there.” 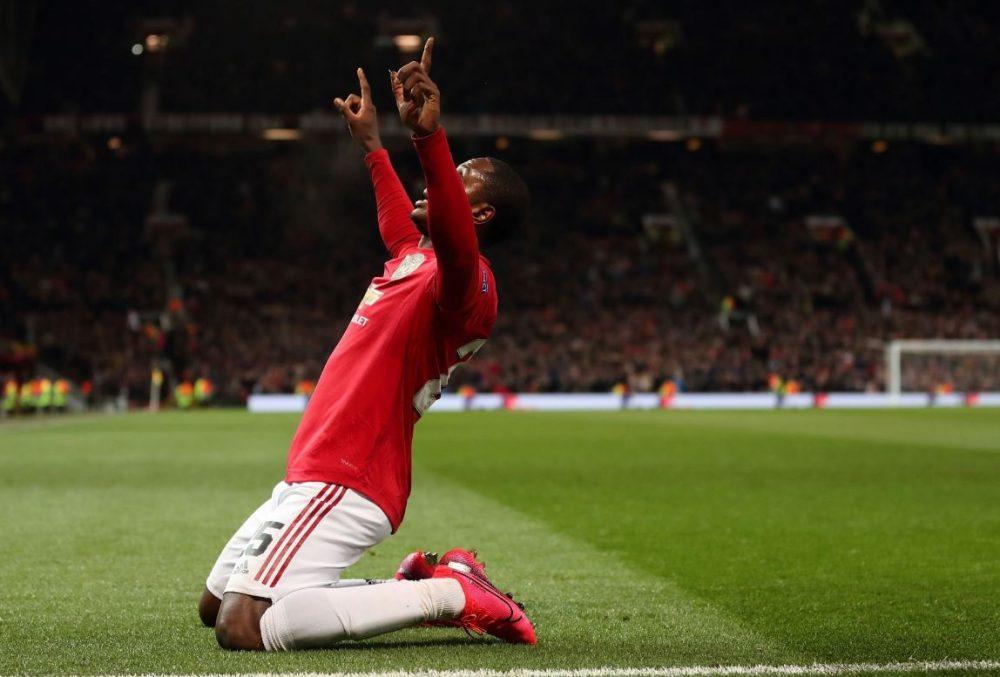 The former United goalkeeper also had his say on claims that not to many clubs will have the opportunity to spend should the football resume anytime soon.

Ed Woodward recently suggested that business may not be as usual for Manchester United amid fears of the ongoing coronavirus pandemic but Bosnich is of the idea that it will take a while before football returns to normality.

“I can completely understand why Ed Woodward is saying that, and that will be the same pretty much all over the board, and not only with Manchester United, all football clubs and pretty much all sports.

“We all know that things will take a while to get back to what they once were.”

Despite claims that the season may need to be abandoned, the former goalkeeper is confident we will see an end to the current campaign and suggesting that a similar proposal in Australia’s rugby league could be used.

He said: “I think that they will complete the season, I’m positive of it. Obviously, it is going to rely on the government and the Chief Medical Officer of the UK actually saying it’s OK.

“If they can organise – like the rugby league are talking about here in Australia – organising a hub with all the players all close together, if it’s not too impossible to do that, I actually think it will be a benefit for the whole public that they have got something to look forward to.”

AND IT CONTINUES: Newcastle United race for highly coveted midfielder Philippe Coutinho
James Garner: What next for the Man United youngster?
To Top