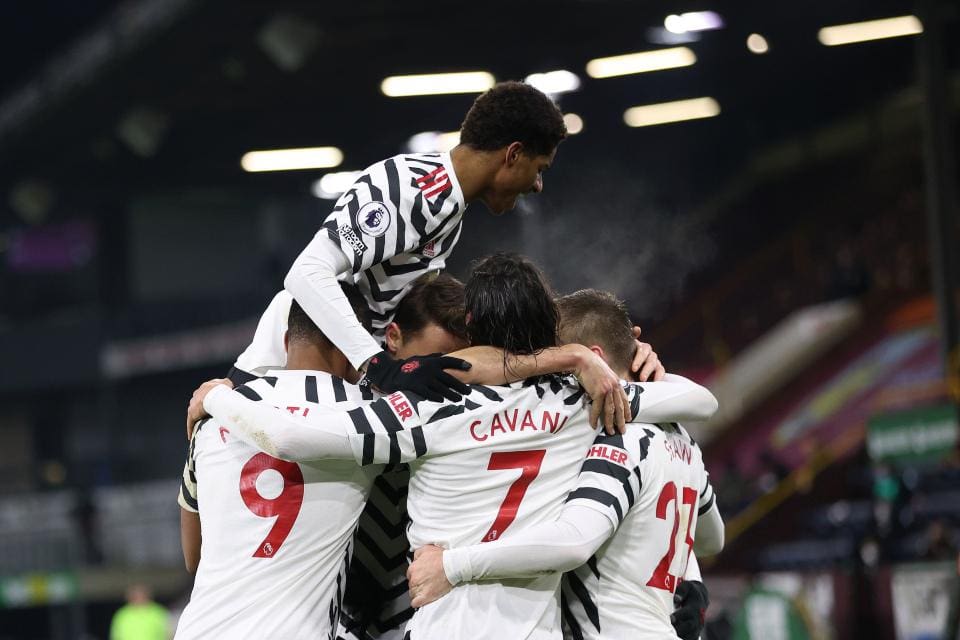 The subplots are endless, a fierce rivalry is rekindled for the first time this season, as first-place Manchester United look to fight off the competition for the top spot from current holders of the Premier League title Liverpool.

What a turnaround it has been for Ole Gunnar Solskjaer and his men, there seemed to be very little hope for Manchester United after losing to Crystal Palace on the opening day of the season and the 6-1 thumping at the hands of Tottenham Hotspur at the start of the season, but Solskjaer has proven how good a manager he can be. There are a lot more games in the season, and not allowing the team’s morale to drop after those defeats has been Key in Manchester United making it to the Top of the table.

Solskjaer’s management of players like Paul Pogba and Anthony Martial must also be applauded. Keeping faith in Pogba has certainly paid dividends and after a slow start, Pogba’s quality is finally coming through. This might be the best time for Manchester United to play their Rivals, with momentum building for United, and Liverpool having one of the worst injury crisis in the Premier League there couldn’t be a better time to face Liverpool. Another added bonus for the Manchester Club should they win would be the gap that it would create in the Premier League table, a six Point advantage would give United some breathing space and would make them title favorites heading into February.

Victor Lindelof missed the win against Burnley which put United Top, and he continues to suffer from a back problem and will likely miss out on the trip to Anfield.

Anthony Martial Hobbled off Late in stoppage time against Burnley and could be put for this game with a hamstring injury. Nemanja Matic also picked up a groin injury in that game and he too might not feature against Liverpool.

The midfield diamond has worked superbly for United allowing them to employ their two most creative players Bruno Fernandes and Pogba in midfield while Fred and Mctominay can provide solidity and Help out the Defense. Pogba can also drop back into a deeper role to form a Midfield three while Bruno Fernandes can Join the two forwards in pressing the opposition while United is out of Position.

This is a six Pointer through and through, If United win they create a six-point advantage between themselves and the rest of the League, but if Liverpool beat United then United’s three-point advantage disappears. Both teams would want a Win, but it will depend on which team wants it more, will it be the Red Of Manchester or the Red of Merseyside that comes out on top.