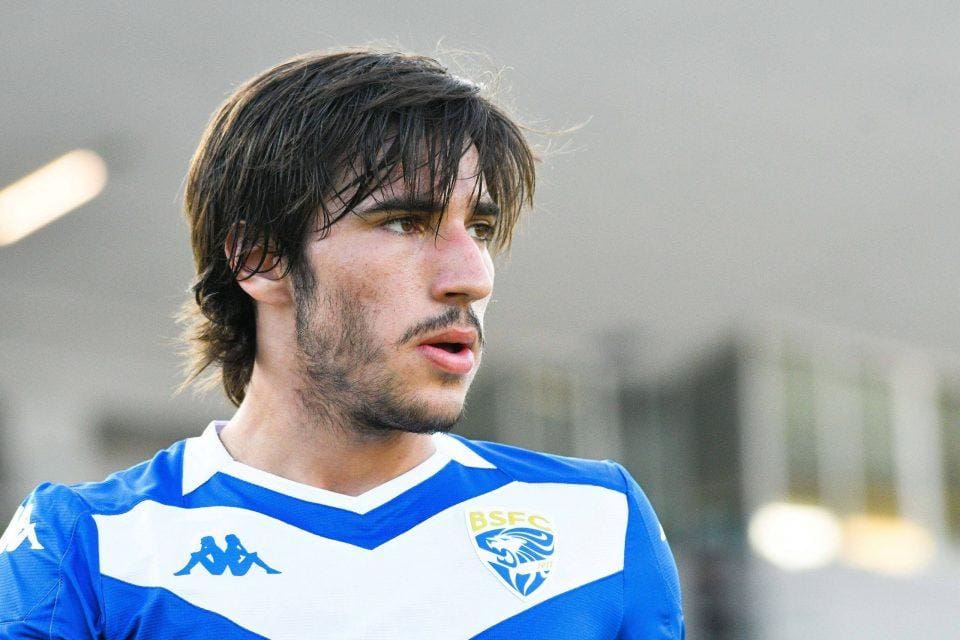 Manchester United have reportedly enquired about the availability of Brescia Calcio midfielder Sandro Tonali ahead of the start of the 2020/21 campaign.

United are believed to have held initial talks with the player’s entourage as they look to add him to their ranks at the Theatre of Dreams.

Sandro Tonali is been as one of the exciting young talents in Italy and has been the subject of many top clubs so far this summer.

Both Inter Milan and AC Milan are are rumoured to be chasing his signature while others report that Antonio Conte’s team have taken the lead ahead of other suitors to sign Tonali.

Per reports from the Italian media, Conte’s side will reportedly hope to agree a deal with Brescia which is believed to be worth an initial £31 million this summer.

However, according to Corriere dello Sport, the Red Devils have now made an approach for the Italy international, having been impressed the midfielder’s continuous development over the last 12 months. The publication also claims that the Serie A side are hoping to keep Tonali for another season on loan at the club should they agree to sanction his sale this summer, and this could be ideal for Ole Gunnar Solskjaer’s side considering the list of midfield options at his disposal currently.

He has been with Brescia throughout his career, making his maiden appearance for the Italian outfit on 26 August 2017, aged 17, coming on as a substitute in a Serie B game.

Just like the many Italian midfielders, Tonali plays the role of a regista – capable of lying deep and creating chances from that position.

He is strong, energetic and has the ability to nick the ball of his opponents anytime he is off the ball and shows maturity and character beyond his young age.

The midfielder was involved in 35 Serie A games during the 2019/20 campaign, where he scored once and provided seven assists.