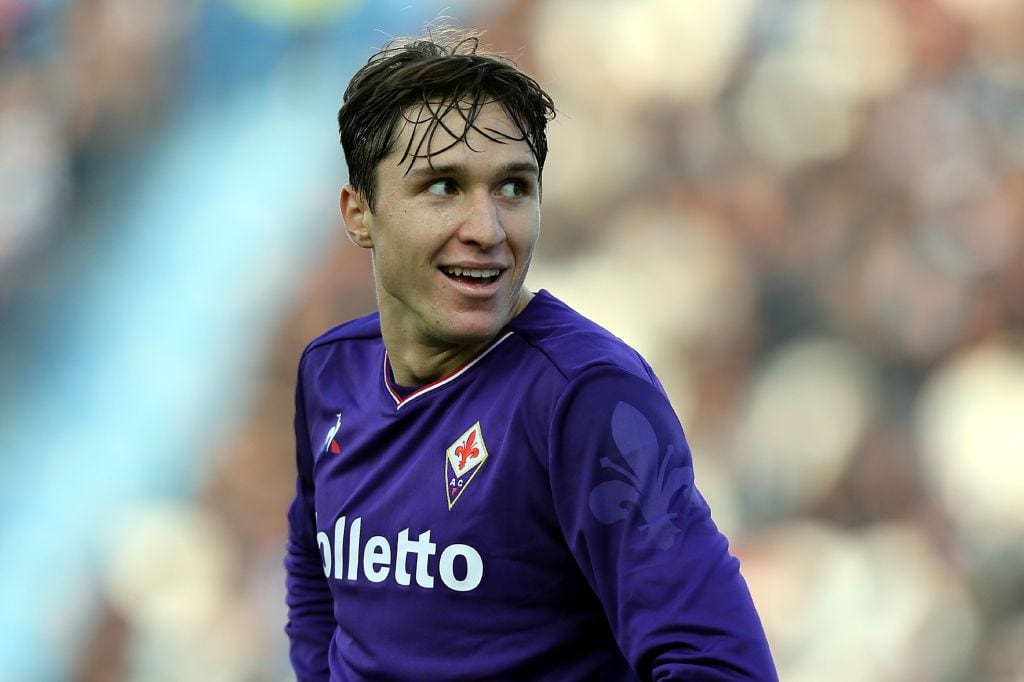 Manchester United have made an offer of £45m for Fiorentina winger Federico Chiesa as they look for an alternative to Jadon Sancho in the transfer window.

Man United and Chelsea are heavily interested in signing the talented winger in the upcoming transfer window. However, with the Blues buying Werner, they are more focused on their left-back conundrum. This leaves the Red Devils alone in the pursuit for the 22-year-old. United believe that the Italian is a cheaper alternative to Jadon Sancho and will pursuit him if Sancho’s transfer fails. 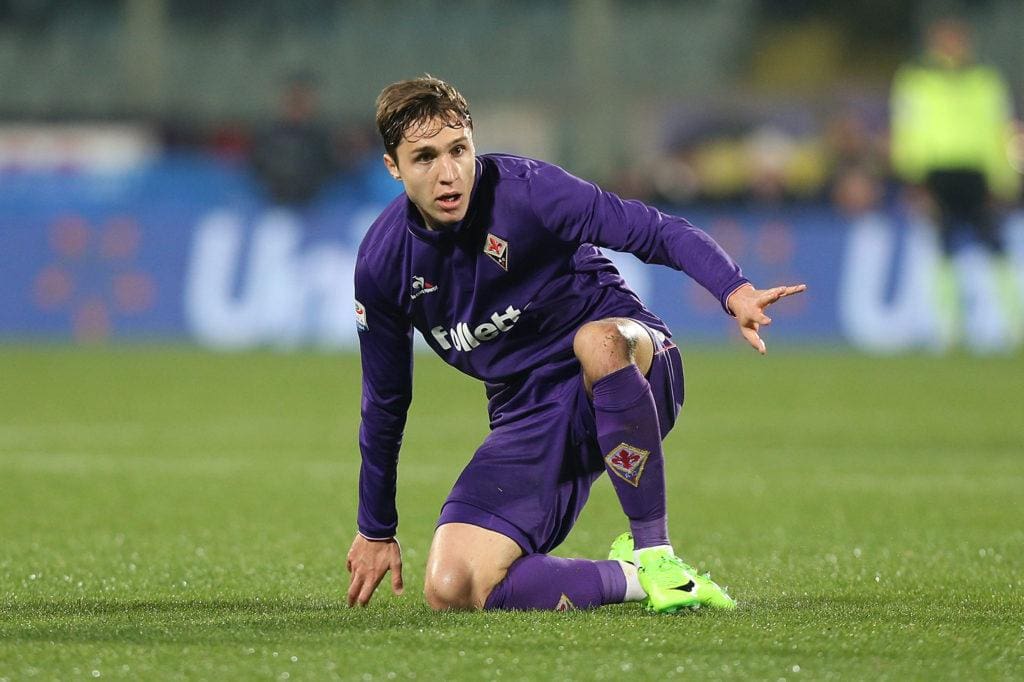 Juventus and Inter have also shown interest in the Italian winger but they are trying to bring the transfer fee down. According to La Nazione, the Florence based club has rejected all bids from Premier League clubs, which eventually opens the door for Premier League clubs to grab the player. The reports also suggest that the Red Devils have been the best English club interested in Federico Chiesa and have ‘really knocked on Fiorentina’s door’ and ‘delivered an offer in cash to the club’s transfer men’.

The 22-year-old winger has spent more than a decade in Florence while rising through the youth ranks of the club. He has scored seven goals and bagged three assists this season in all competitions. He still has two more years on his contract after the end of this season. A bid of £45m will be negotiated by Fiorentina but it looks like a permanent deal can be made if Manchester United return with an improved offer of £50m.