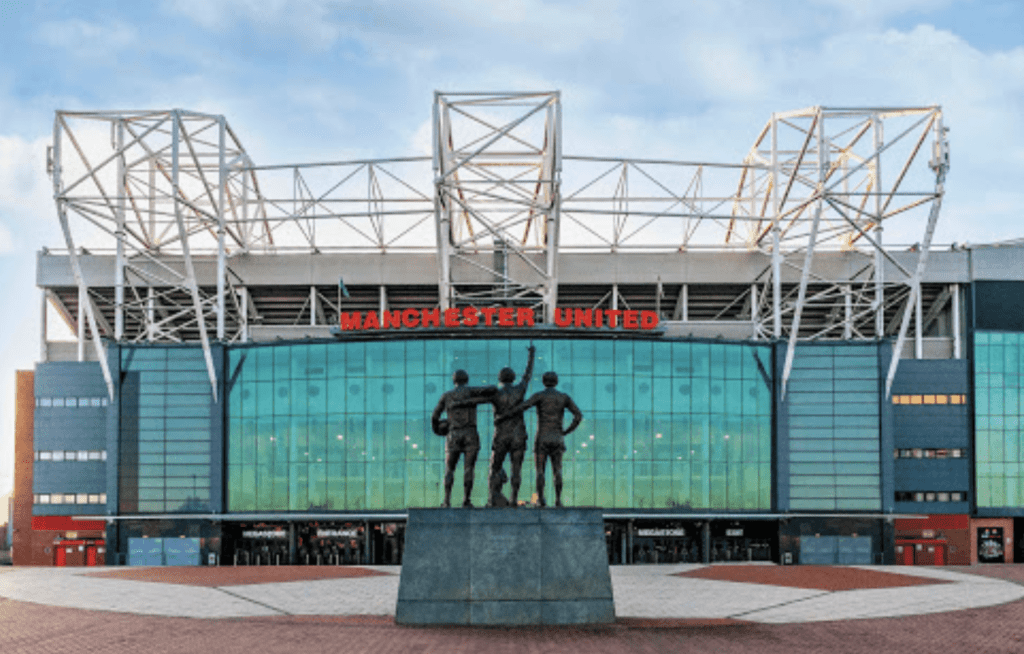 Manchester United have a long history of brilliant scouts who have got the club many talented players that have gone on becoming world-beaters. David Friio and Mathieu Seckinger were two such scouts, who were extremely good for Man United.

However, both have left the club in recent years, with David Friio leaving the club in 2017 and joining French club AS Saint-Etienne, before taking up his current position as the Director of Recruitment at Marseille in September 2020. Now, Mathieu Seckinger has followed him to Marseille, as the French club’s Head of Football Pablo Longoria is setting up a new backroom staff. Seckinger was responsible for the scoutings and signings of talented MUFC youngsters like Hannibal Mjebri, Aliou Traore, and Noam Emeran among a few. 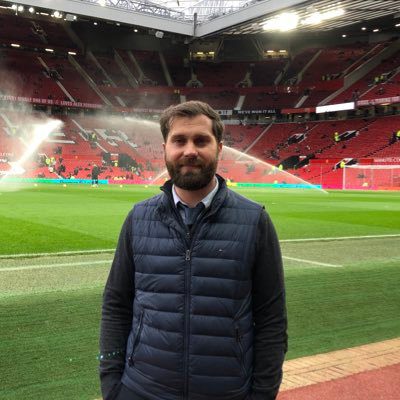 Considered by Longoria as one of the best French scouts, Seckinger will work alongside another ex-Man United scout, Omar Sciolla. It will no doubt come as a blow to Man United manager Ole Gunnar Solskjaer, to lose not one but three of his scouts to the same club and the Norwegian will be out on a mission to replace these lost gems.

Scouting young talented youth and promoting them through the ranks to become stars has been a long-standing tradition at Manchester United. It is ingrained in the club’s values to promote homegrown youngsters, who have worked hard to be there. Players like Marcus Rashford, Paul Pogba, Scott McTominay and Mason Greenwood in the current team to name a few are the prime examples. Not to forget the famed and legendary ‘Class of 92’ which undoubtedly all United academy players aspire to be like.

Losing three of his best French scouts will be a huge loss to the club, who have signed many talented Frenchmen to play for the club. France is one of the prime areas for the club to scout and sign players and it remains to see how the club and manager will deal with the loss. 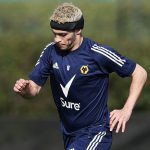 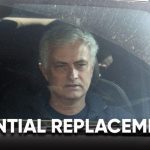 Potential replacement for Jose Mourinho at Tottenham
Leave a comment