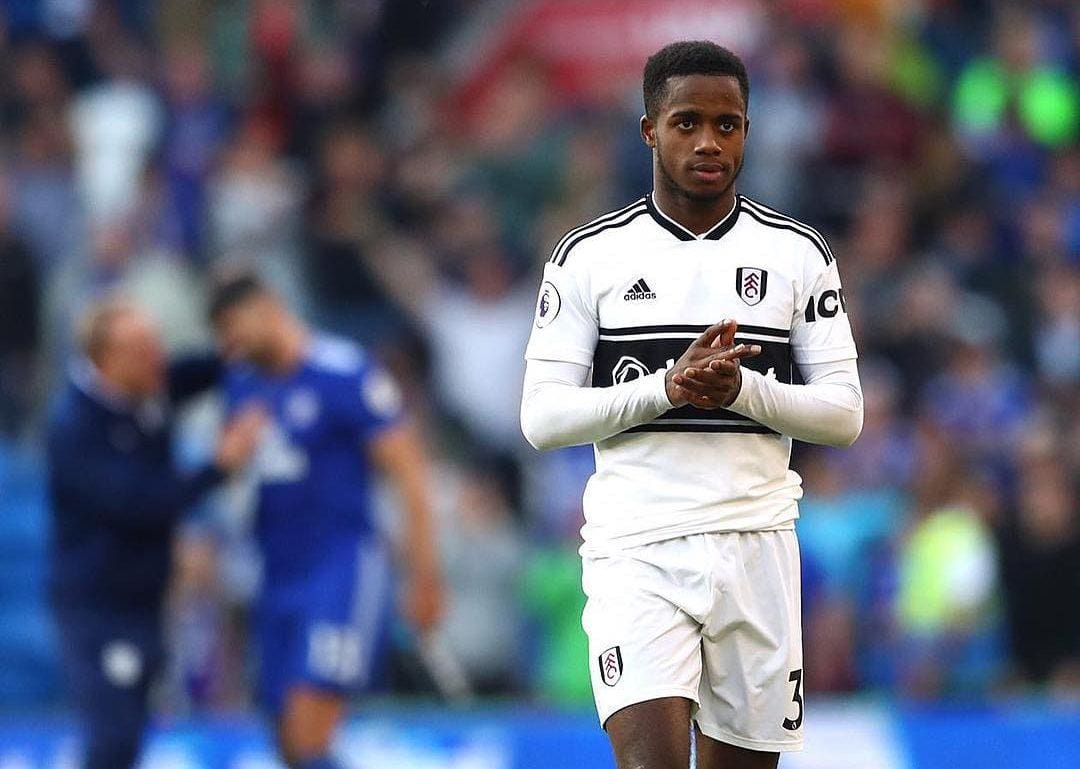 Manchester United have reportedly turned their attention towards Spurs long term target Ryan Sessegnon as they look to hijack their league rivals deal.

Tottenham have been linked with Sessegnon over the past few months and a deal for the-19-year-old was expected to be announced this summer following Fulham’s relegation from the Premier league.

The England U21 international was in pole position who Tottenham see as a long-term replacement for Danny Rose as they are trying to offload the left-back.

Kieran Trippier and Rose’s sale will fund the signing of Sessegnon and Giovani Lo Celso as Spurs look to continue their impressive run in the summer transfer window.

Spurs have looked on Sessegnon as the long term replacement for Rose and would not want to lose the player to their arch rivals at any cost.

The Mirror earlier claimed that “Spurs were hoping to get a £20m deal for Sessegnon wrapped up this week, but no reports have indicated such a deal”

The Red Devils have reportedly contacted Sessegnon’s representatives for securing the player’s signature this summer. However as Sessegnon prefers a switch to the Lillywhites Spurs may still have the advantage in signing the young player. 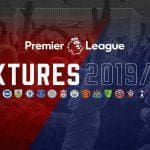 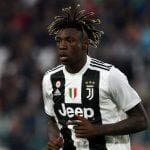