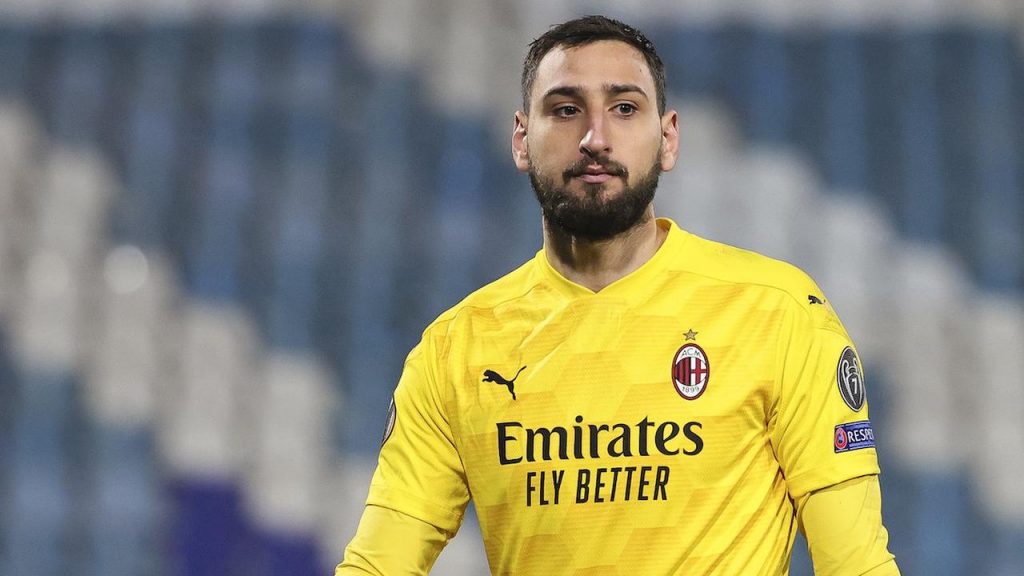 Summer 2021 is going to be an exciting one as a lot of clubs have to revamp their squads while other teams need to strengthen in other areas of the pitch to mount a title challenge. While last summer’s transfer window was a dull one because of the money lost by clubs due to Covid, the upcoming summer will see most clubs loosen their purse strings to gain some ground on the clubs that spent the money last summer. Free agents will be an attractive market this summer and the biggest player on that list is A.C Milan goalkeeper, Gianluigi Donnarumma.

While the keeper is linked with a lot of European clubs, the latest interest the Italian has garnered has been from Manchester United.

Manchester United’s current goalkeepers, David De Gea and Dean Henderson have not painted themselves in glory this season as both have made several blunders this season that have cost United dearly. While De Gea has become a shadow of the brilliant player he was a couple of years ago, a lot was expected out of young Dean Henderson after his impressive performances with Sheffield United last season.

In such a scenario, if one of the world’s best young goalkeepers are available, that too on a free, Manchester United would be ridiculed if they weren’t interested.

Donnarumma is an excellent shot-stopper while he also excels in corners as his aerial presence denies the ball from entering into dangerous areas with the Italian having the highest claims per 90 mins this season in Serie A.

Additionally, Donnarumma would be an asset to most Premier League teams due to his ball-playing abilities. Currently, the likes of Tottenham, Chelsea, and Manchester United lack a keeper who can play the ball out from the back and this has hampered their game-play to a certain extent. Donnarumma is an excellent passer of the ball as the Italian has average an 82% pass accuracy this season while also averaging 5 accurate long balls per game.

Manchester United are a counter-attacking team and they need a keeper who can launch balls straight into the path of their lightning fast-forwards as it would give them a whole new dimension when they are under pressure in their own half. Liverpool and Manchester City have used this tactic to their advantage and with Donnarumma, United could do the same.

Donnarumma wants to play Champions League football regularly while he also wants to compete in the best leagues in Europe and Manchester United, currently, facilitate both of the wishes of the Italian.

However, United are not the only English side interested in the 22-year-old as Chelsea are also keeping tabs on Donnarumma as they are on the lookout for a long-term option in that department. As per reports, Donnarumma has been given an ultimatum by A.C Milan to decide his future club within a month or to sign a contract extension with the Rossoneri side.

While Donnarumma has made it clear that he wants to move this summer, there is no certainty regarding the Italian’s destination, but with the biggest clubs in Europe interested in the youngster, it will be interesting to see the 22-year-old’s preferred destination in the summer.

Real Madrid vs Chelsea: Will Tuchel be the difference maker for Chelsea?
Unai Emery still speaks highly and has a lot of respect for Arsenal Football Club
To Top