Manchester United are on the look out for a major signing this summer. And some report of interest in Jadon Sancho had been making raves. But now, another name has been identified as their summer priority.

Joao Felix has now been tipped to make a switch to Old Trafford during the summer, as the club are said to have held some talk with Felix’ agent Jorge Mendes, for a possible £110 million deal for the Portuguese striker’s signing.

Felix is capable of playing in several offensive positions, due to his versatility; throughout his career, he has been deployed as a striker, as a second striker, or even as a winger, although his primary position is that of an attacking midfielder.

His playing style has led him to be compared to Brazilian former playmaker Kaká and former Benfica players Rui Costa and João Pinto. 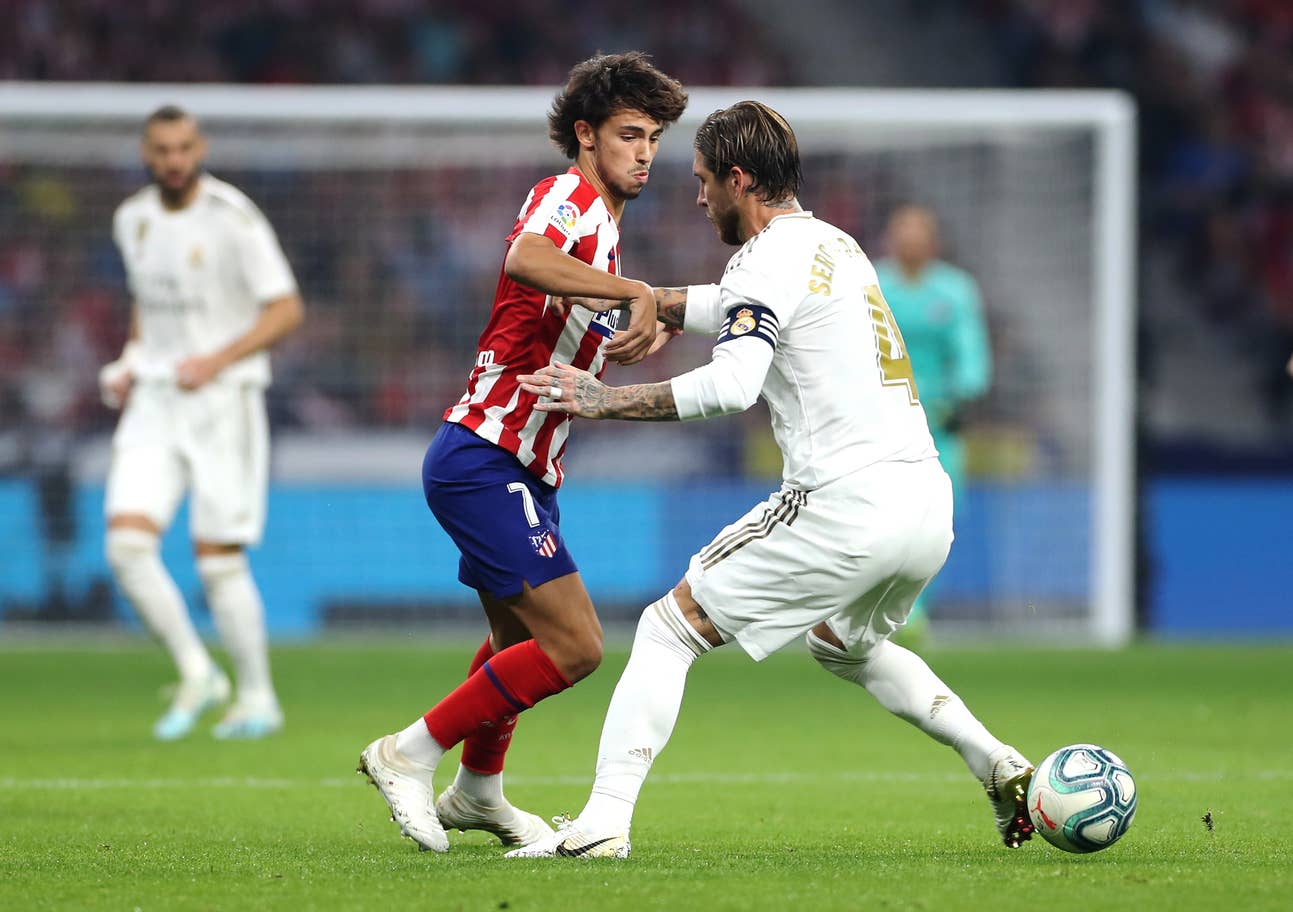 On 3 July 2019, Félix signed a seven-year contract with Spanish club Atlético Madrid for a transfer fee of €126 million (£113 million), the third highest ever paid in football (Benfica’s biggest transfer and Atlético’s most expensive signing) as well as the second highest for a teenager (after Kylian Mbappé), with the La Liga club initially paying €30 million and the rest €96 million via installments, thus surpassing Félix’s €120 million release clause, and with Benfica paying €12 million in mediation services.

Upon his arrival to the club he was handed the number 7 shirt, previously worn by Antoine Griezmann.

In 2019, Félix was nominated as one amongst 30 candidates for 2019 Ballon d’Or. While on 27 November, he became the second Portuguese player, after Renato Sanches, to win the Golden Boy award for best European player under the age of 21, ahead of Borussia Dortmund’s Jadon Sancho. 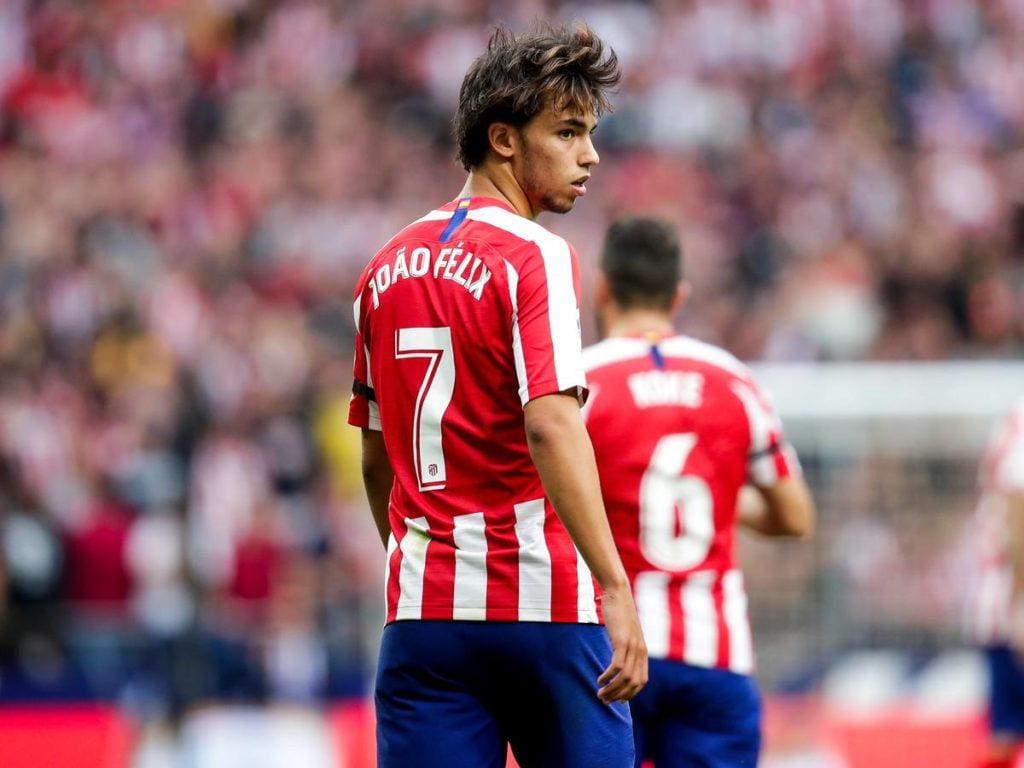 In December, Félix ended 28th place in the voting polls for the 2019 Ballon d’Or.

In Felix maiden season at Atletico Madrid, Félix started to have difficulties on adapting to Diego Simeone’s playing style, with Simeone trying to find his ideal position either as a right winger or second striker, and also the fact that forwards press a lot, ended up wearing him out, while also being unable to create scoring chances with the ball off his feet, leading Spanish newspaper Marca to name him one of the disappointing transfers of the season.

Obviously, Felix is yet to hit the ground running for his club, but he has still managed to contribute 4 goals and an assist in 20 appearances this season. But, his potential and ability has never been in doubt.

A major signing like Joao Felix will definitely lift the moral and quality in Manchester United’s squad. And will as well give the Red Devils a realistic chance of making a statement towards Premier league title chance next season, if he can adapt to the Premier league quicker than he has done under Diego Simeone’s team.