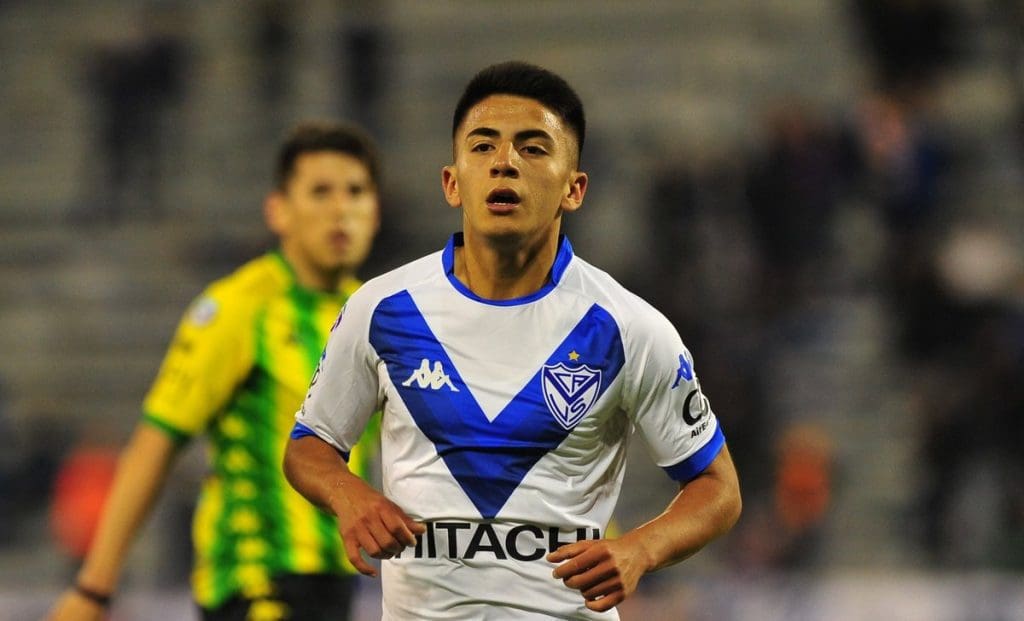 It is no surprise that Manchester United has developed a thing for signing young wingers. Up late, the Red Devils have signed more wingers than any other Premier League Club. And yet again they are focusing on signing young Argentine star, Thiago Almada.

Almada has impressed all top clubs in Europe after having a sensational season for Velez Sarsfield. The U-20 international had gained interest from clubs like Manchester City, Barcelona, Atletico Madrid, and Arsenal. However, it is Manchester United that has once again stolen a candidate from under their noses.

The Red Devils have submitted a bid to Velez Sarsfield with a summer transfer in mind. They are ready to pay a whopping £14.1 million for the winger as they look to continue building their future. The report also states that Manchester United has reached a verbal agreement with the club, already.

But, is Thiago Almada really the need of the present? Manchester United already has three established left-wingers in Marcus Rashford, Anthony Martial and Mason Greenwood who all are versatile enough to play at any position in the front three.

United had also purchased Amad Diallo from Atlanta last season who is potentially strong to challenge the likes of these three established players in the wing. With healthy options already, Ole Gunnar Solksjaer does not require any winger as of now. However, the youngster can be a good buy for the future.

The Sarsfield youth product has scored 15 goals and provided 4 assists in 59 senior appearances that he has made since the summer of 2018. He is even skillful with his leg and agile with the ball. His technical brilliance and dribbling skills can really come in handy for the Red Devils of the future. 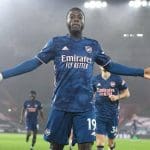 Nicolas Pepe: Can the Ivorian Turn it Around?
Next Article 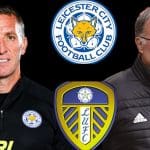