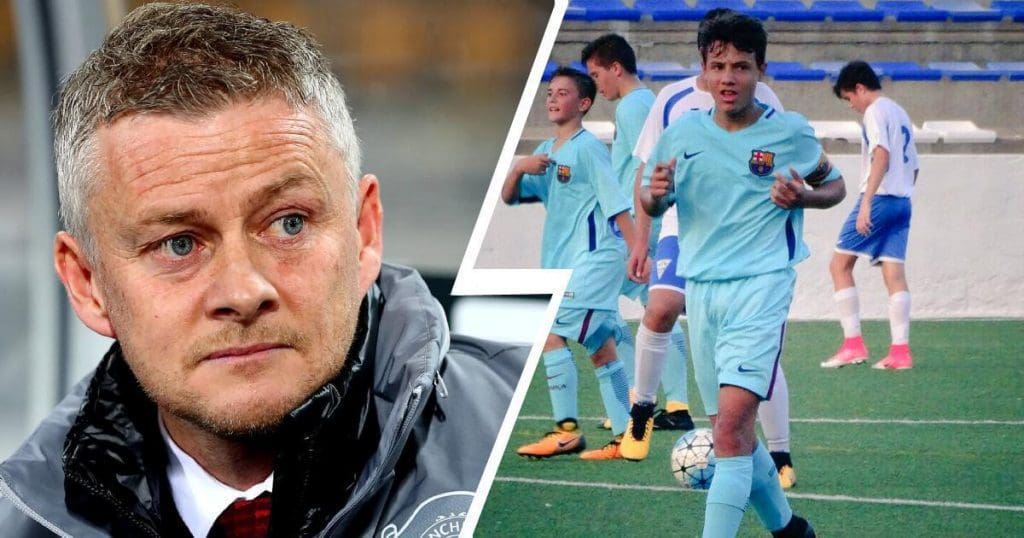 Manchester United have contacted Barcelona in a bid to sign their 16-year-old centre-back Marc Jurado. According to Spanish publication Sport, United have sent a friendly e-mail to the Catalans asking after the 16-year-old.

The youngster is dubbed as a ‘leader of his generation’ and is one of the brightest prospects in Europe at present. He is a part of Barca’s famous La Masia academy.

The Catalans history of producing best talent has been noticeable in the past. Andres Iniesta, Carles Puyol, Pep Guardiola and of course Lionel Messi are one of the very famous that have come out of La Masia academy. 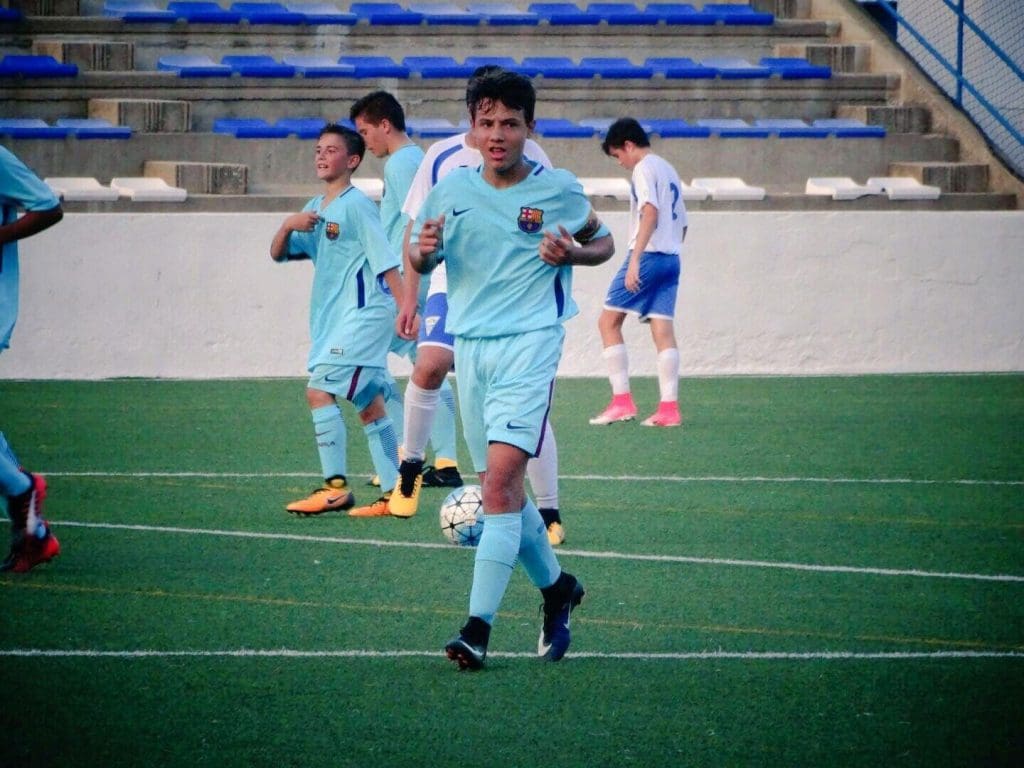 The likes of Gerrard Pique and Cesc Fabregas were also part of Camp Nou academy and arrived in the Premier League at a very young age in order to prosper.

But letting Jurado leave will be a mistake by Barcelona as the youngster is someone who is termed to be the leader of his generation. He can surely strengthen the upcoming Barcelona squad and hold their rich heritage of football.

Barcelona will not let him go so easily and United will therefore have to leave no stones upturned in trying to sign the future Gerrard Pique. 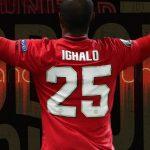 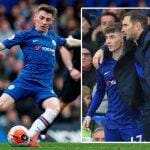