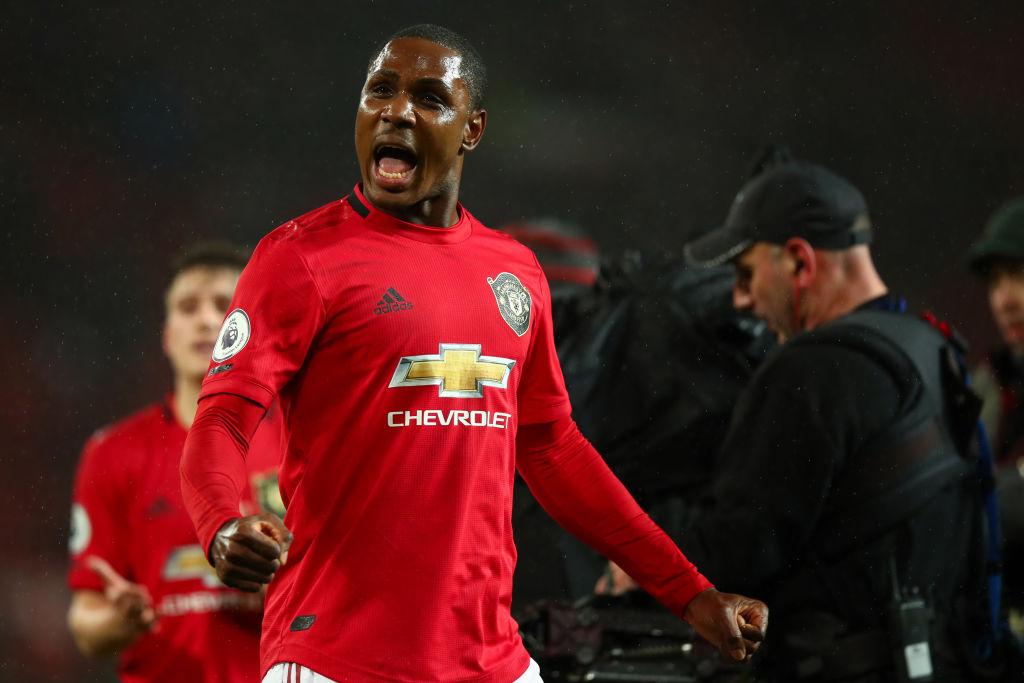 The Nigerian striker on loan at Old Trafford wants to extend his loan to finish the season with Manchester United. Odion Ighalo joined Manchester United on loan from Shanghai Shenhua in the January transfer window.

Ighalo’s loan deal expires on May 31 and with Chinese Super League hoping to restart in June, the Nigerian may have to return to China next month. The Evening Standard has reported that Manchester United want to convert Ighalo’s loan deal into a permanent deal.

“I would like to finish the season if it’s possible,” Ighalo told BBC Sport.

“I was in good form, good shape, scoring goals and now we’ve stopped now for over a month. I’ve given it my best and hopefully, we’ll come back to play.

“The team had a good momentum before the pandemic started. At the moment I’m on loan, and this will cut short my time at the club. 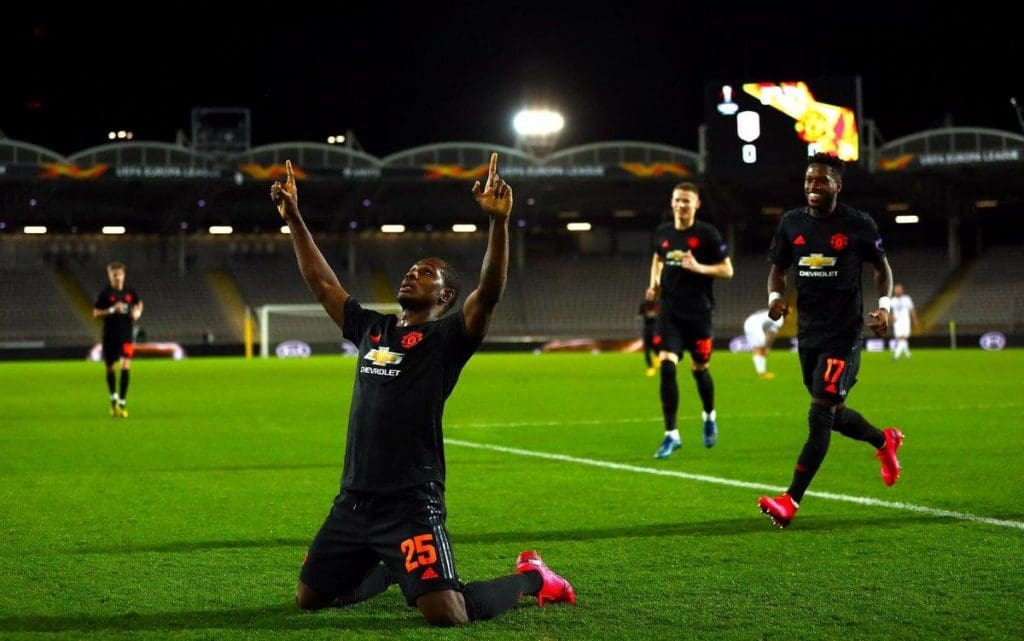 Ighalo made a good start to his life at Old Trafford with four goals and one assist from 8 games.

“The club, myself, every footballer is going through a lot because we can’t do what we love and what we know how to do best, so we’re just thinking about that for now and to finish the season before we start thinking about the contract,” said Ighalo.

“I just want everyone to be safe and see what the future holds.”

Manchester United currently sit fifth in the league table. The league chiefs are set to meet to discuss the restart of the league. With both, the Premier League and the Chinese Super League set to restart soon, Ighalo would prefer to stay at United. 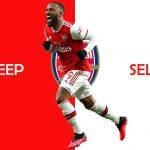 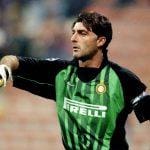