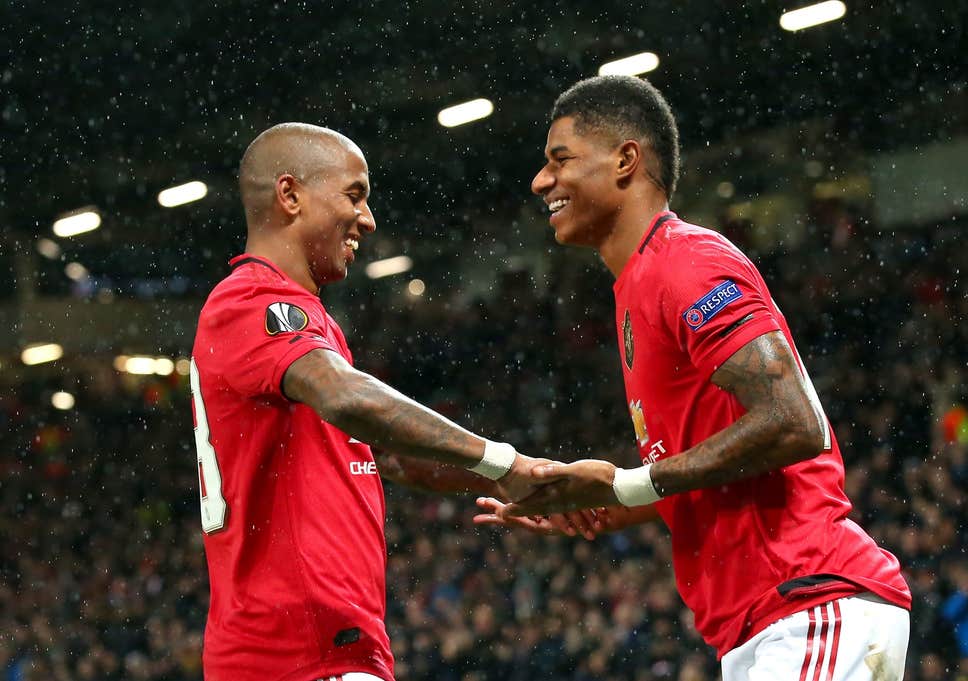 Europa League matchday 4, saw Manchester United win 3-0 at Old Trafford against Partizan in a match which clearly displayed the English team’s superiority over the Serbs. United controlled most of the match with McTominay and Fred tiring out the visitors and Juan Mata’s pinpoint passes to all parts of the pitch, accounting for much of the 64% possession. Partizan clearly looked the weaker side as they managed just 380 passes as compared to United’s 666.

It was a good day for the United attack as the entire forward line of Rashford, Martial and Greenwood scored one apiece, while also having another 4 shots on target off the total 14 attempted shots.

Aaron Wan-Bissaka has noticeably worked into on task as an attacking full-back and delivered some fine crosses which Rashford should have converted. Marcos Rojo displayed another great performance and if he manages to put in more sensible rather than rash tackles he may even challenge Victor Lindelof for the starting position. Young had a comfortable game and provided a nice layoff for Rashford’s strike in the 49th minute.

Greenwood’s strike from close range and his skills while moving the ball forward shows us once again how a start in the premier league is looming in the near future and Martial’s amazing dribble and gentle touch into the corner of the goal shows how he’s so much more than just a traditional striker.

Partizan never really had any skin in the game after the first goal and their defences were broken down far too easily by United’s speedy attack and hardworking midfield. They didn’t trouble Romero even once, with both their shots being off-target. Umar, the youngster on loan from Roma tried to curl the ball into the top right corner, only for the referee to play him offside. In the 25th minute, Soumah too tried to test Romero and aimed for the top right, only to shoot the ball out wide.

The match was a great improvement from the reverse fixture where United won by the skin of their teeth, with the only goal coming from Anthony Martial’s penalty, just before halftime. If Partizan are to lose their next match versus Alkmaar, they would be out of the Europa League with Alkmaar progressing on. It was a good performance overall from Manchester United as they progress to the top of their group and secured qualification in the knockout stages. 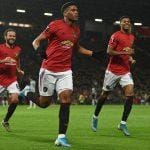 It’s not the coach, it is the players that Manchester United should sell!
Next Article 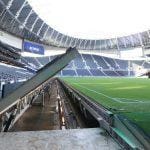