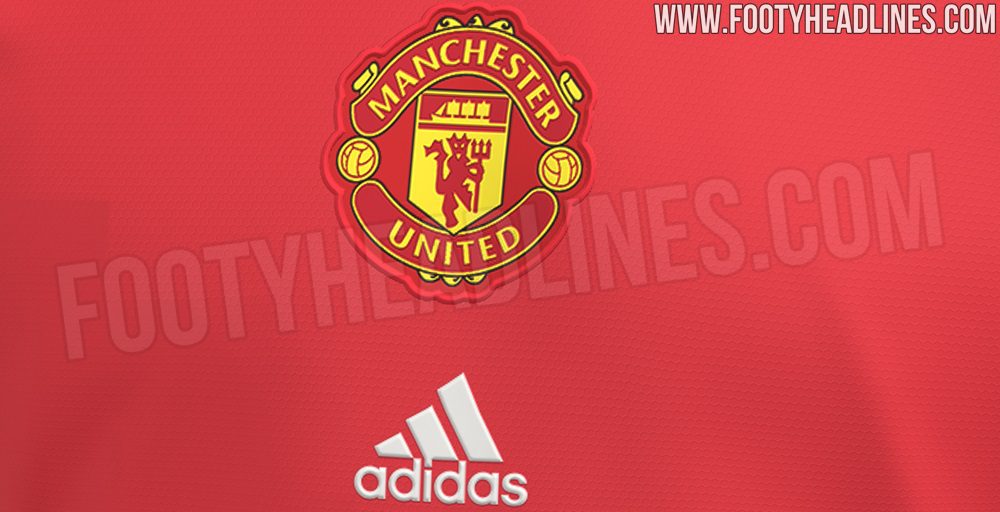 United recently announced a new shirt sponsorship with software company TeamViewer, moving on from their 7-year-deal with American car manufacturer giants Chevrolet which is set to expire at the end of this season. The new deal believed to be worth £235 million over the next five years is said to be the biggest standalone shirt deal in history of the Premier League

Man United fans were eager to see how the new home kit might look and it would be fair to say that more than most of the United fans were pleasantly surprised by what they saw. Early leaks show that United’s new home shirt is set to be a plain red with the club logo in the middle just below the collar as opposed to its natural left position. Adidas logo is also just below the club emblem and the shirt contains no other design.

Traditional Adidas stripes are shown to be on the shoulder and the shirt features a round-neck collar. The TeamViewer logo was not seen on the shirt yet and everyone is still curious to see how the sponsor logo would be featured.

Their new home kit had fans remembering the club’s 2004/05 home kit which similarly had the club logo in the middle. Fans took to social media to give their opinion and most fans were impressed and happy with the alleged new kit. With the new season just around the corner, United fans will be hoping that Ole Gunnar Solskjaer and his men will be able to mount a sustained title challenge in their superb new kit. 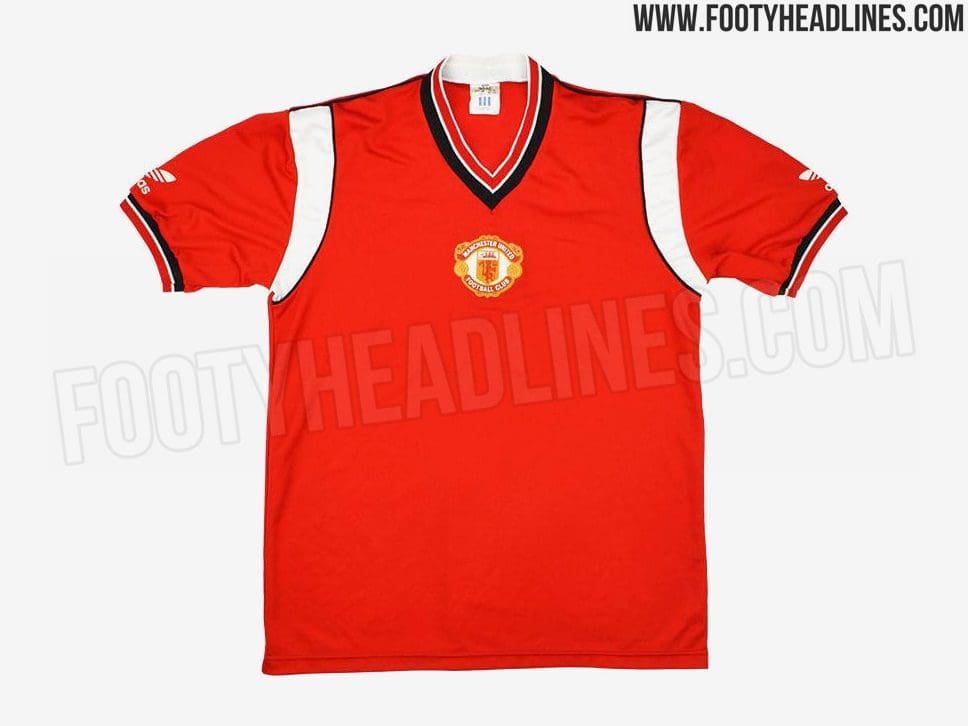 Manchester United home kit leak comes just a few days after the new away kit was leaked which gave a better idea of how the new shirt sponsor logo would look like. It remains to see if the leaked home kit is real or just a hoax. 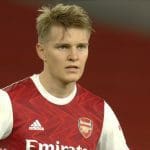 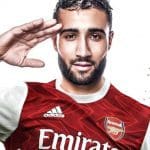 Nabil Fekir, if not Odegaard: Mikel Arteta knows the kind of player he wants this summer
Leave a comment