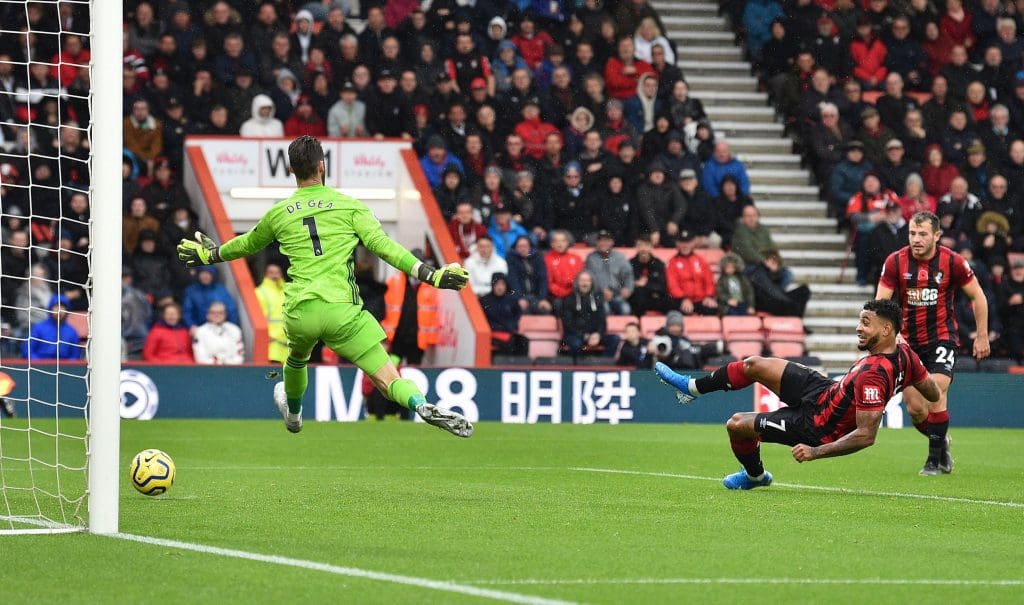 The morale boosting three game run of away wins was short lived for Manchester United when they could not get the better of AFC Bournemouth at Vitality stadium.

The hosts were faltering from the start but the visitors could not find a way to score. The 1-0 loss to Bournemouth meant that Manchester United extended their no run clean sheet to 11 games, their biggest since 1990.

The fourth Premier League defeat of Manchester United and maybe the one that will hurt them the most considering the momentum they were in. The Red Devils could not convert their chances rather create a constructive one.

While, on the other hand, Bournemouth were successful in getting a goal in a little chances that they had with the former United guy Joshua King slamming a smartly converted goal past David De Gea. 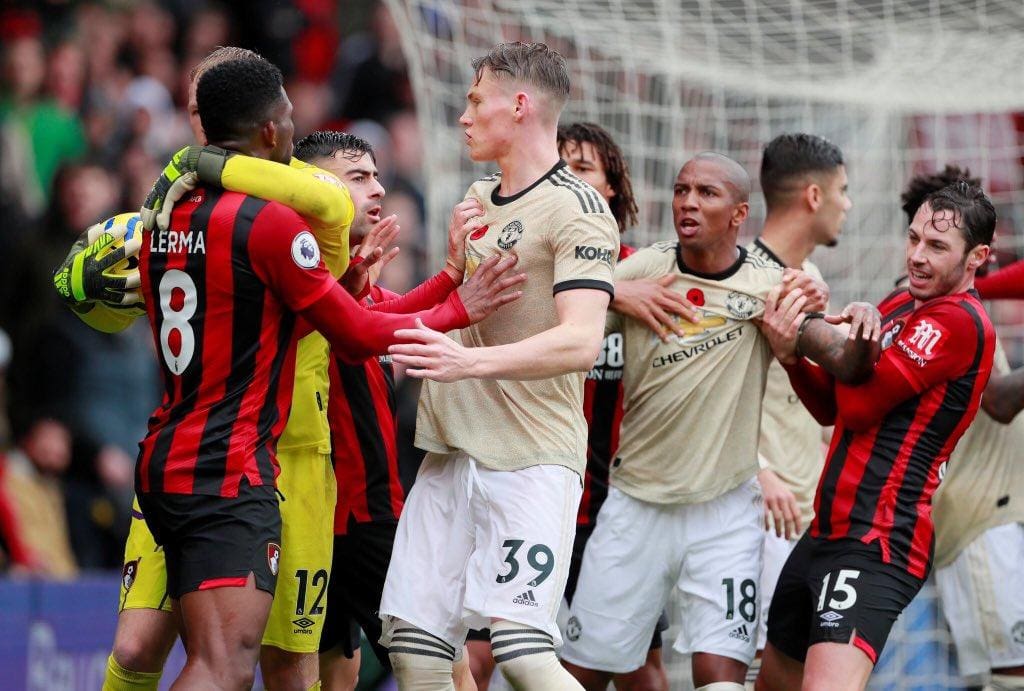 What United lacked was a goal-scoring number 9 up front. Anthony Martial like always looked lazier than the rest of his lot and whenever the cry came upon him to score the goal, the forward faltered. This is not the number 9 United should be having. He should be ready to run, willing to score and capable of giving the defenders a hard time.

I would rather give Mason Greenwood a regular start. The youngster knows how to score and had the impact at the first instance on his first touch when he nearly scored the cross from Williams but was denied by the post.

United looked a complete team until their moment in the attacking third. They’ve got to train to convert goals before they are termed as one if the worse attacking squads in Premier League . 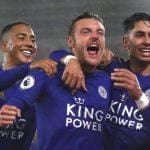 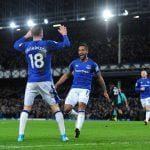