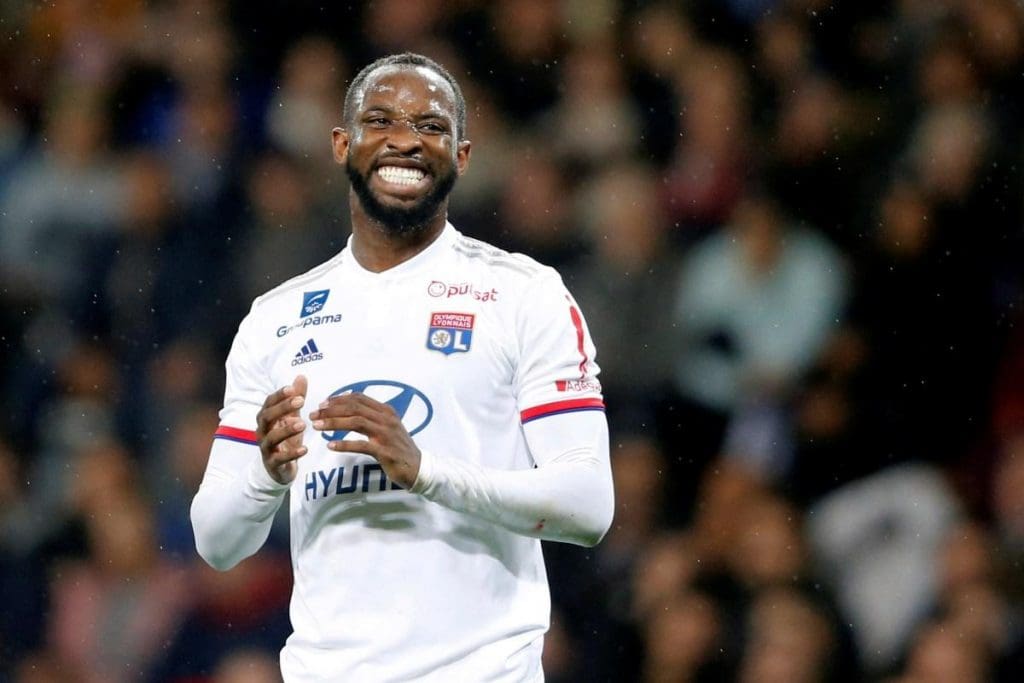 Manchester United have reportedly agreed a £62 million transfer fee for the signing of 23-year-old Moussa Dembele.

The Red Devils have been on a search for a long term striking option after the departure of Romelu Lukaku to Inter Milan in the summer.

Deals to bring back Erling Braut Haaland and a first time move for the former Fulham striker all failed to materialise leaving the club to the loan purchase of Odion Ighalo from Shanghai Shenhua – but looks like the former Nigeria international’s stay at Old Trafford may not be long after all with his parent club demanding his return.

Since moving to Olympique Lyon, Dembele has been monitired by Man United and Chelsea who are both into the market for attacking forces.

He has contributed to 42 goals in 88 appearances for Lyon since joining the Ligue 1 side from Celtic.

Lyon’s president has also admitted to losing some players after missing out on a spot in European football as a result of the season being cropped due to the coronavirus situation.

He said, “I am going to do everything to keep the players, but players who are programmed to play in Europe could want to go elsewhere because we don’t have European football.”

Dembele will obviously contribute to the rebuilding process at United under Ole Gunnar Solskjaer should the news end up to true.

Do you think Dembele would be a good fit for the Red Devils? 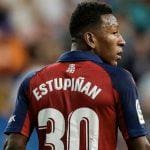 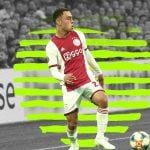