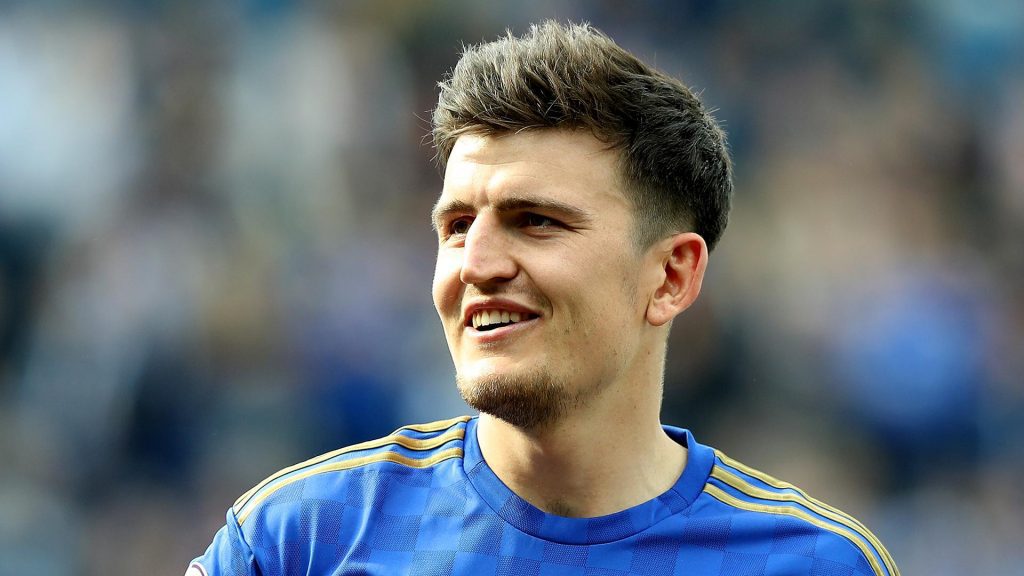 Manchester City have ended their interest in Leicester’s Harry Maguire as the club are demanding a extortionate fee for the player.

Man City and Man Utd has been in the hunt to sign Leicester City’s Harry Maguire in the summer as the 26-year-old has shown his imperious form for the Foxes over the past two seasons. With Vincent Kompany announcing that he will be leaving the City of Manchester to join Anderlecht as a player/manager, Pep Guardiola will need to find a suitable replacement for the 33-year-old Belgian and has been targeting Leicester City defender Harry Maguire.

Reports reveal that Leicester demanded a whooping £80m for the player and City is now pulling out of the race for the star defender because they believe that he is not worth that much.

Manchester City have always stick to their budgets even if that meant letting players join their rival clubs.

Man United on the other hand are willing to meet the players asking fee and as a result are now front runners in signing the England international.

Man Utd also reportedly made a £90m offer for Crystal Palaces Aaron Wan Bissaka which was rejected by the Eagles and with no potential suitors for United’s Alexis Sanchez it remains to be seen if the club will be making such huge bids for 2 players in the same transfer window.