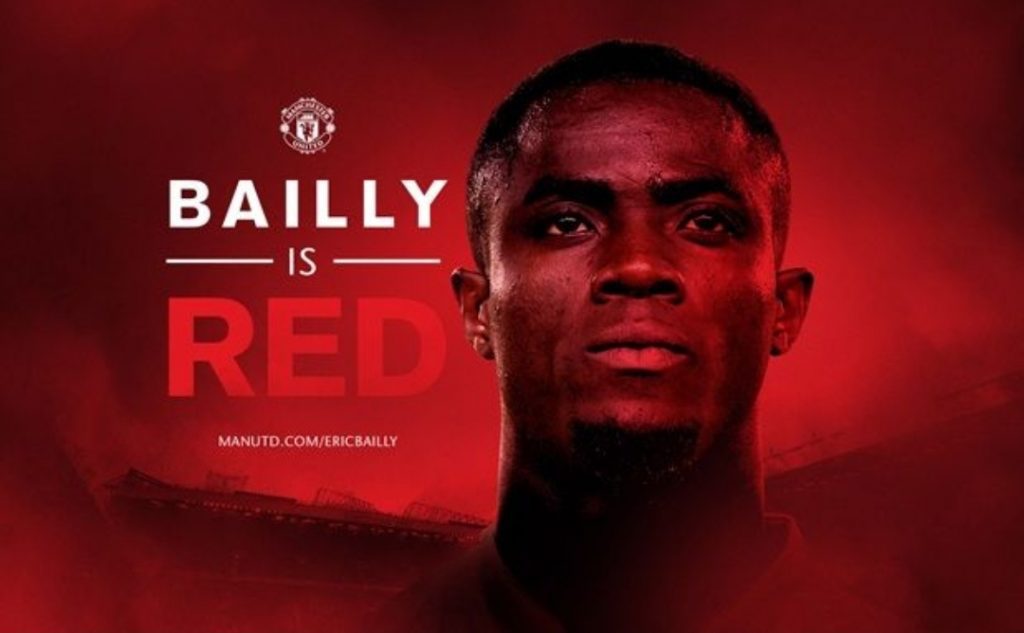 “He’s our number 3, his name is Eric Bailly”. So sing the Old Trafford faithful and Manchester United fans all around the world. There is a reason why the 26-year-old defender is so loved among United fans. He is fast and he loves a good tackle. Manchester United manager Ole Gunnar Solskjaer once said he loves a striker who is willing to get hurt just to score a goal. In Eric Bailly, Man United has a defender who is not afraid to get hurt while defending his goal.

Eric Bailly, the first signing of the Jose Mourinho era at Man United in 2016, came to Manchester showing a lot of promise with his performances for Villareal in the La Liga. Although frequent injuries have derailed his United career, whenever he has played, he has shown why Mourinho paid £30 million to sign him. The Ivorian centre-back is good in the air and loves a 50-50 tackle. For his penchant for flying into tackles, some fans were quick to compare Bailly to legendary United centre-back Nemanja Vidic.

With the Ivorian entering the last 15 months of his contract, the Red Devils will be hoping to tie him down, now that he is also into his prime playing years. Although his frequent injuries make Bailly unreliable, when he’s fit he is one of the best defenders at the club. He can make things happen on the pitch with his quick thinking. Fans will never forget how he spun Mo Salah with a delightful roulette or his last-ditch block against Aston Villa a few months back that secured 3 vital points for his team.

Ole Gunnar Solskjaer confirmed Manchester United have opened discussions with Eric Bailly about a new contract. “Yeah, we have started talking to Eric and Eric’s representatives,” Solskjaer said. “Eric is keeping fitter for longer and you can see his performances as well. I have been very happy with him.”

This season certainly has seen Eric Bailly play more games than he has done over the past 4 seasons, with him keeping fit for a longer period of time. If he continues his fitness and can keep himself from getting injured frequently, there is no doubt that Manchester United are much more stable defensively with him in the starting eleven. Most fans will be hoping that Eric Bailly signs a new contract and provided he can stay fit over long periods. With Bailly just 26 now, the manager remains a big admirer of the defender and has been impressed with recent contributions which has seen United keep 3 clean sheets in his last 4 games. Both the player and manage Ole Gunnar Solskjaer will certainly be eager to extend the contract although the fitness condition of the player could play a big role in the negotiations.

Manchester City are keen to add to their midfield depth next season with Manuel Locatelli on their radar
Arsenal vs Tottenham: Key Clashes to look out for
To Top