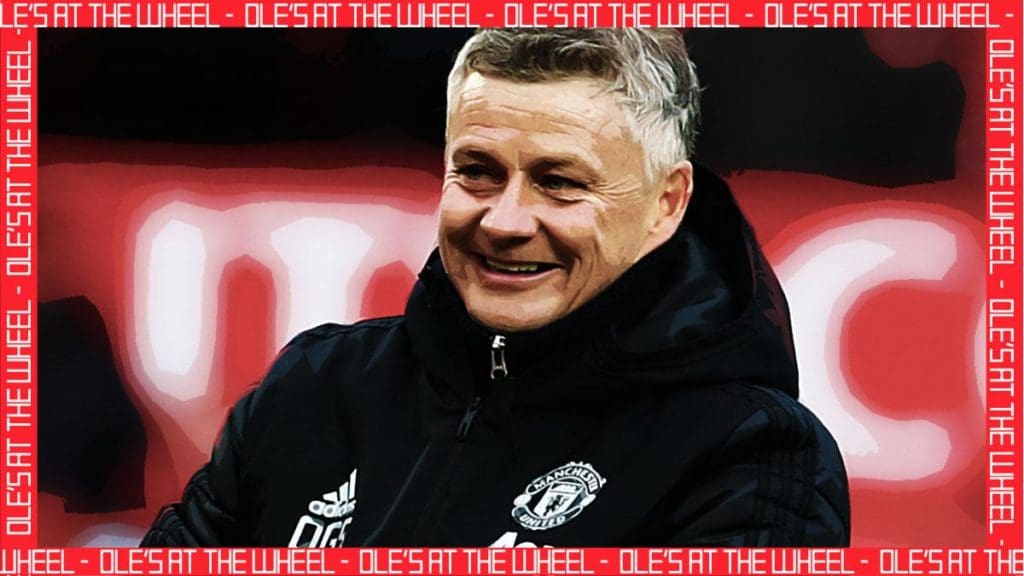 The Red half of Manchester has come under public scrutiny for not spending big this summer. The club are keen to sign Jadon Sancho but won’t pay the £108m that Borussia Dortmund want, while Ole Gunnar Solskjaer is eyeing a number of other deals.

Despite the mounting transfer rumours, Manchester United are yet to sign anyone this summer and Darren Fletcher understands the frustration of supporters on the transfer front given the club are linked to so many players.

The former Red Devil added: “The problem with this is that every agent in the world links their players to Manchester United, so fans get their hopes up and see that, then it’s ‘why are we not doing this’?

“The recruitment under Ole Gunnar Solskjaer has been fantastic so I would just like the fans to trust the manager, trust the board and trust the people in charge.

“Their track record so far has been fantastic since Ole Gunnar Solskjaer has been the manager. They’re identifying the right targets, they’re being patient.

“Like everything, Manchester United transfers are the most difficult because of the money involved and they want to maximise it. It’s no different in this current situation (with Covid-19 pandemic).”

You really wonder if Jadon Sancho is keeping tabs on the news surrounding Manchester United right now. Maybe if the 20-year-old Borussia Dortmund forward was immersing himself in the club’s current affairs, he might be demotivated from pushing for a transfer.

It has not exactly been the greatest of weeks at Old Trafford. The only glimmers of light have been Dean Henderson’s new contract and deserved international call-ups for forwards Anthony Martial and Mason Greenwood. Even the two latter of those are fraught with concern for the Norwegian manager, who must be praying United’s bad luck does not strike again with any injuries.

United chiefs know it has been a chastening week for them to endure, Their PR people are exasperated as more fans turn to pessimism and gallows humor in reaction to this appalling summer. Abysmal is not a word often associated with Manchester United’s transfer dealings but this might be an appropriate time to use them.

The problems do not end here, Far from it, There are multiple outgoings that might thin down the squad even further. Aston Villa are reportedly looking at Manchester United duo Diego Dalot and Sergio Romero. Villa want the pair to bolster up their squad as they aim for Premier League survival again this season. Dean Smith’s side conceded the second most goals in the league last term and are eager to improve their defense. Dalot and Romero are bit part players at United and Villa are looking to bring in both players.

The news that Paul “Dab” Pogba  has tested positive for coronavirus only added to the doom and gloom and gave the supporters more of a sunset feel then a sunrise feel. Something must be done, and that something must be: announce Sancho.

So what should United do? Pay the £108million Dortmund want for Sancho. They might find it will solve more than one problem this summer.