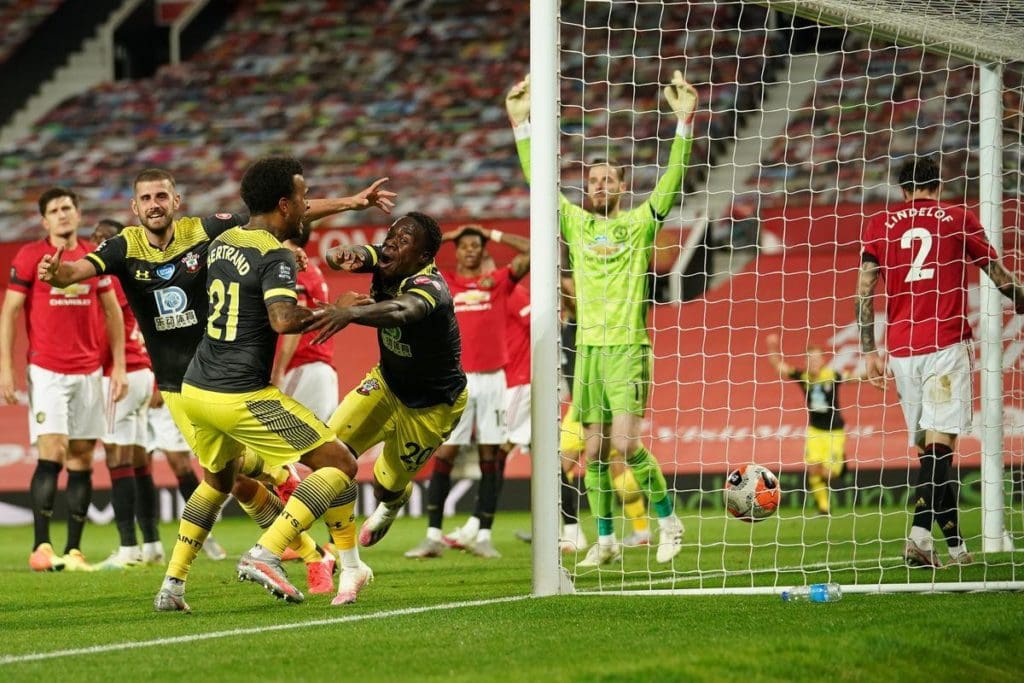 Manchester United’s attempts to leapfrog Chelsea and Leicester City into the third position hit a snag after drawing against Southampton on Monday night.

The Red Devils were looking into enter into the top four ahead of the clash at Old Trafford with the Champions League place open after both the Blues and the Foxes suffered embarrassing defeats over the weekend. However, they would need to wait for another opportunity after Michael Obafemi came off the bench to score in added time, leaving the scoreline at 2-2.

The stalemate leaves United in fifth position, leveled on points with Brendan Rodgers’ team, who are ahead due to a goal difference of plus three. 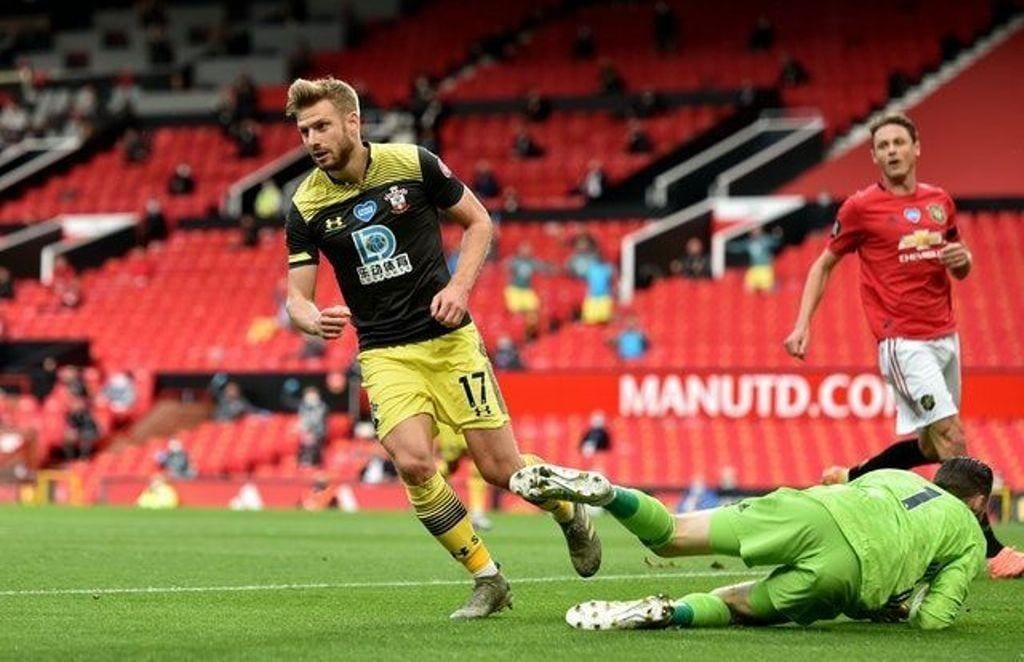 Southampton took the lead in the 12th minute, Paul Pogba blameworthy after he was caught in possession by Danny Ings just outside the 18-yard box. The ball was then moved on to Nathan Redmond, who picked out Stuart Armstrong at the far post. The Saints’ midfielder then brought the ball down before firing it past David de Gea.

20 minutes after the deadlock was broken, Marcus Rashford equalize for Ole Gunnar Solkajaer’s side after the Anthony Martial showed enough strength to find his strike partner. The England international made no mistake as finished off neatly to take his league goals to 16. The Frenchman needed no help from Rashford just few moments later as he cut inside from the left side after receiving a pass from Bruno Fernandes to complete the comeback before the half-time break.

The United No.9’s goal on Monday also sees him grab his 16th in the Premier League in 29 appearances. 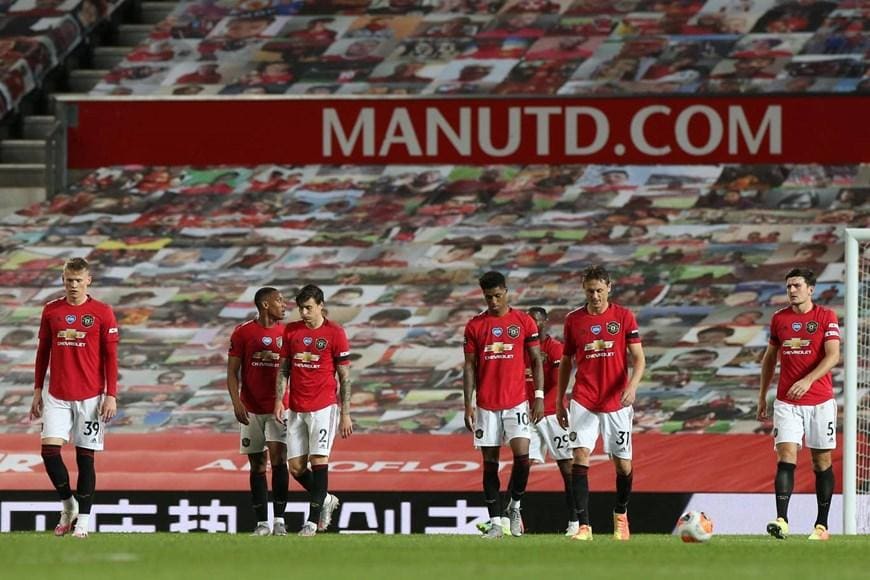 Manchester outfit looked set to wrap up fifth consecutive win in the top-flight with just added time to go, having seen Brandon Williams’ injury reduce them to 10 men with added time to go.

But substitute Obafemi had other ideas as he tapped home from close range after Jan Bednarek flicked James Ward-Prowse’s 95th minute corner to deny United the third position.

With three games to go, Solksjaer’s side still have hopes of securing Champions League football with a fixture against fourth-placed Leicester on final day among their remaining games. 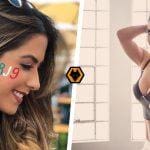 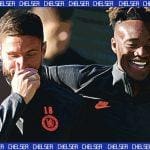 Chelsea vs Norwich City: Who should start upfront for Chelsea?
Leave a comment