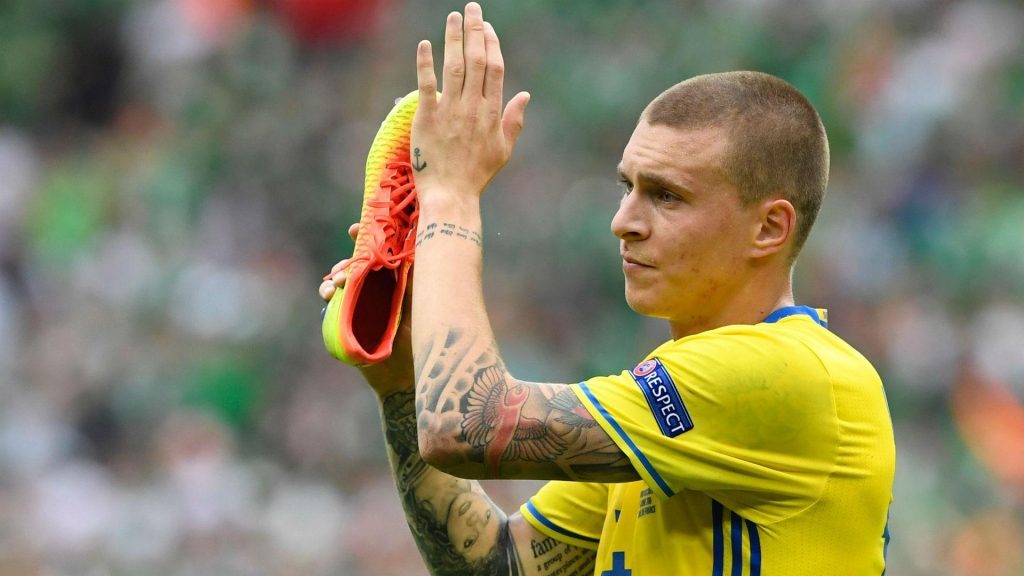 Manchester United’s star defender Victor Lindelof was found training in Sweden with his former club Vasteras SK in order to maintain regularity and fitness during the suspension of Premier League.

The Swedish international was given a green by his manager Ole Gunnar Solksjaer and started training from Wednesday morning with a club where he played from 2007 to 2011 before joining Benfica.

The 25-year-old returned to his home on March 13 after Premier League was suspended. And he is expected to continue training with the second-tier club until Premier League commences. 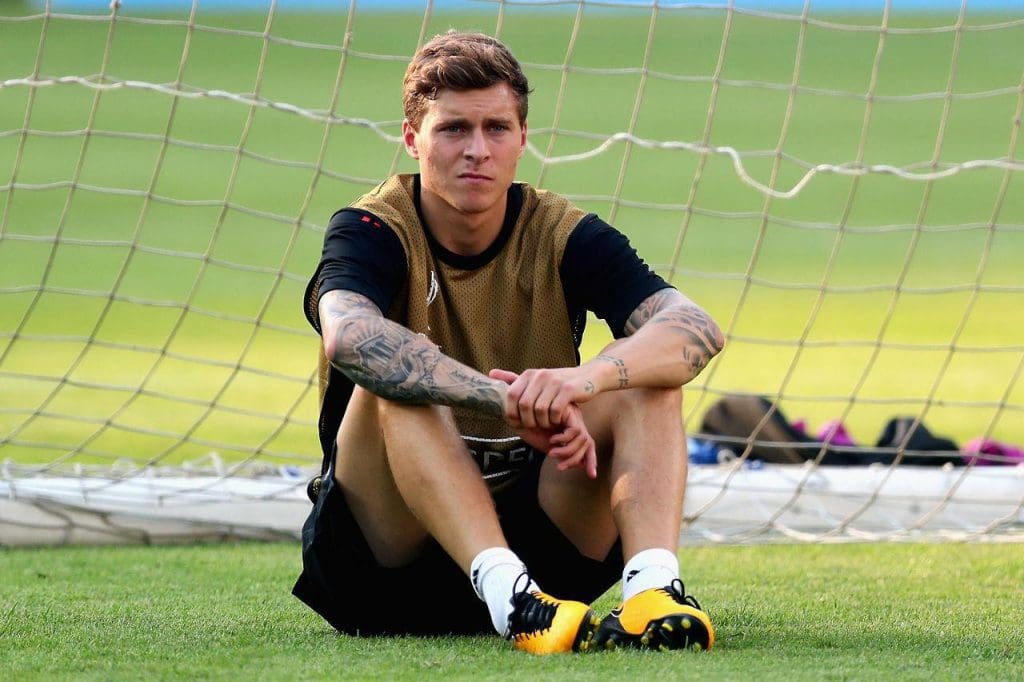 “After all, it should be minimal with time indoors and we usually do bike training indoors but now we have put it outdoors.

“We have a closed arena to minimise the spread of infection. Then it is about individual hygiene and collectively reducing the number of people around the team.”

Despite 695 deaths in Sweden already due to Coronavirus, the country has not gone into a lockdown because of which teams can continue to train as normal.