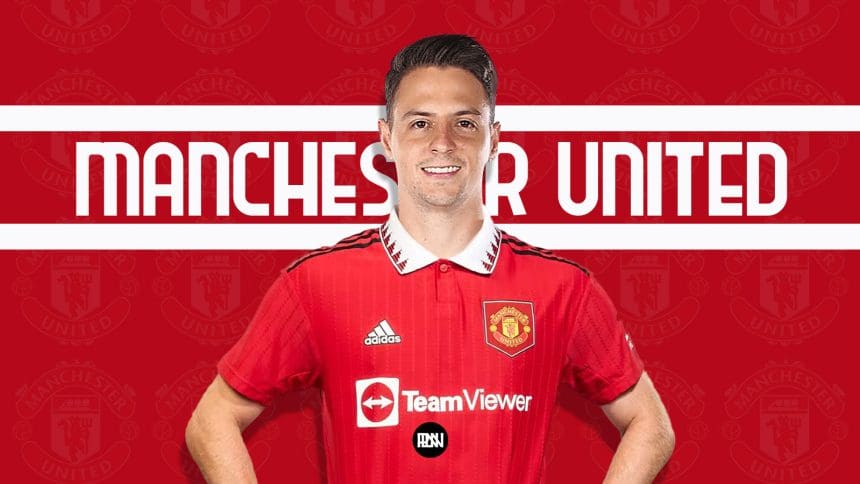 Manchester United are reportedly considering a deal to bring former Atletico Madrid right-back Santiago Arias to Old Trafford, with the 30-year-old currently without a club.

The full-back has been without a club since his release from the Spanish giants earlier in the summer. The Colombian is an experienced player, having previously played with Sporting Lisbon, Bayer Leverkusen and PSV Eindhoven and Atletico throughout his career.

Erik ten Hag and the Red Devils hierarchy were rumoured to be in the market for a full-back in the summer market, but the Dutchman halted those plans as he reportedly wanted to provide former Crystal Palace right-back Aaron Wan-Bissaka a chance to impress.

With Diogo Dalot currently performing out of his skin so far, opportunities have been hard to come by for Wan-Bissaka, but United still reportedly want to strengthen in that position with the addition of Arias.

According to Spanish journalist Johnson Saenz, Erik ten Hag is interested in bringing Arias to Manchester as cover in that area of the field. He took to Twitter last week, saying:

“Santiago Arias has his bags ready to move to Manchester United.”

The 30-year-old is also a 54-time Colombian international, representing the South Americans at two World Cups in 2014, and 2018 where he featured in their round of 16 penalties defeat to England.

Arias spent last season on loan at La Liga outfit Granada where he made 14 appearances, scoring once before returning back to Atletico Madrid, but was out of contract at the Wanda Metropolitano.

Do Manchester United need Santiago Arias? What could he bring to Old Trafford?

With Aaron Wan-Bissaka reportedly on the radar of Crystal Palace, going for Santiago Arias would indicate that the Eagles are ready to return to the table with a new bid for the full-back in the January window, which means signing a backup option in the short-term does make a lot of sense.

However, considering the doubts around Arias’ suitability to the Premier League and more significantly Erik ten Hag’s style of play, if a move was to happen, it should indeed only be a stop-gap short-term deal – until the end of the season at least.

Only then, should Manchester United look for more long-term options with some stellar, exciting and young full-backs Ten Hag could go for next summer, such as Lyon’s Malo Gusto, Bayer Leverkusen’s Jeremie Frimpong, or Ajax’s Devyne Rensch.

For now, Santiago Arias would seem a smart buy and will certainly offer more of an attacking threat than Aaron Wan-Bissaka. He provided 31 goal contributions during his five-year spell at PSV Eindhoven, with his best campaign coming during the 2017/18 campaign where he registered three goals and six assists in the Dutch Eredivisie.

Providing the Colombian can swiftly get up to speed with his fitness and understanding of what Erik ten Hag requires from his full-backs then Arias could prove a quality addition to what is already progressively becoming a solid, aggressive and compact backline that Erik Ten Hag has built.

New additions Lisandro Martinez and Tyrell Malacia have already made instant impacts on Man United’s defensive work in recent weeks, and considering the quality of Ten Hag’s coaching and philosophy, Santiago Arias could quickly become a household favourite too.

The 30-year-old is no stranger to winning trophies too, winning six major honours during his career – three Dutch league titles, two Dutch cups (with PSV) and one UEFA Super Cup (with Atletico), meaning he would certainly bring experience, great top-level European understanding and a winning mentality to Ten Hag’s squad.

Throughout his periods at PSV Eindhoven, Atletico Madrid and Granada, the Colombian proven to be the complete full-back offering much in terms of his attacking output as mentioned earlier but also excelling when defending his own goal too.

During the 2019/20 campaign at the Wanda Metropolitano in La Liga, Arias proved a dependable and solid defensive outlet, averaging 2.6 tackles, 1.4 interceptions, 1.1 clearances and 0.8 key passes per game. He also won 66% of his total duels as well as 53% of his aerial duels, whilst also creating four big chances going forward. Also, that season saw him average 2.33 final third passes per 90 and 5.75 progressive passes, highlighting his capabilities of featuring prominently in Ten Hag’s possession and positional-heavy tactical style.

Arias also only earned around £15,000 per week at Atletico during his time which means this potential deal could prove a cost-effective and cheap short-term one that Manchester United could execute. Considering the need to strengthen at right-back both in the short and long term, signing Santiago Arias until the end of the season at least does represent smart business from the Red Devils. 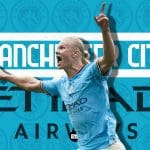 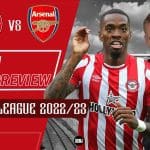