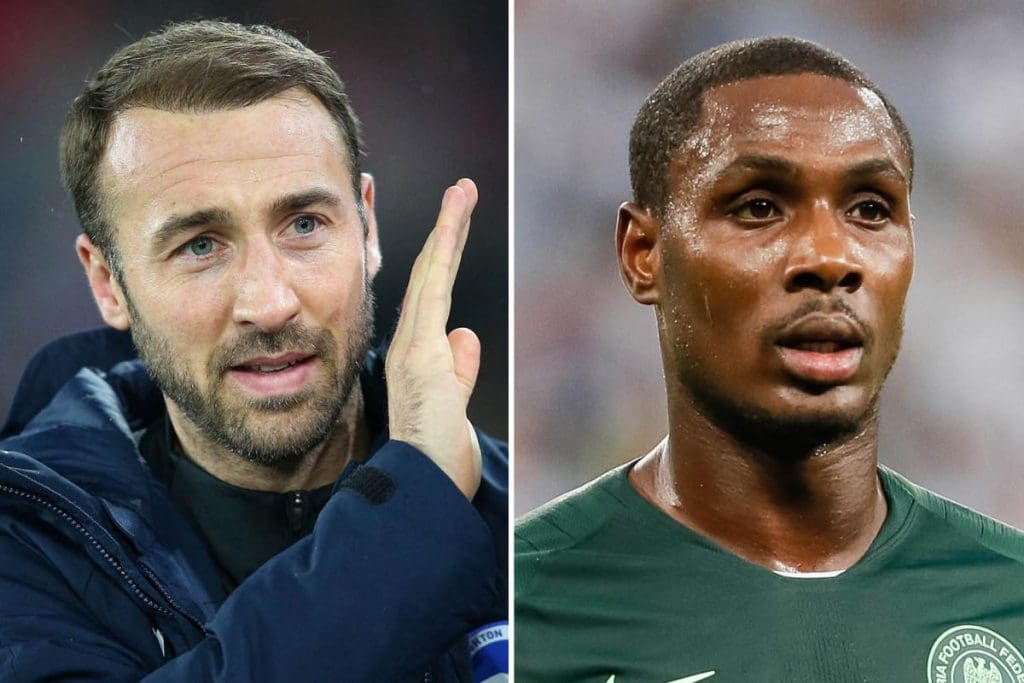 The 36-year-old joined the list of strikers rumored to make a switch to Old Trafford in January including the likes of Islam Slimani, Joshua King and Solomon Rondon.

The Red Devils ended up signing former Watford ace Odion Ighalo on loan from Chinese Super League side Shanghai Shenhua to cover up for Marcus Rashford, who was sidelined to a back injury last month.

However, reports claim that Glenn Murray was on the shopping list for Ole Gunnar Solskjaer’s side, due to the lack of attacking options they had in their squad.

Murray’s future at Brighton & Hove Albion was in doubt ever since Neal Maupay secured a £20 Million move from Brentford last summer, causing Murray to fall down the pecking order at the club.

It was also rumored that Murray had attracted interest from Aston Villa, Newcastle and Celtic in the January transfer window. 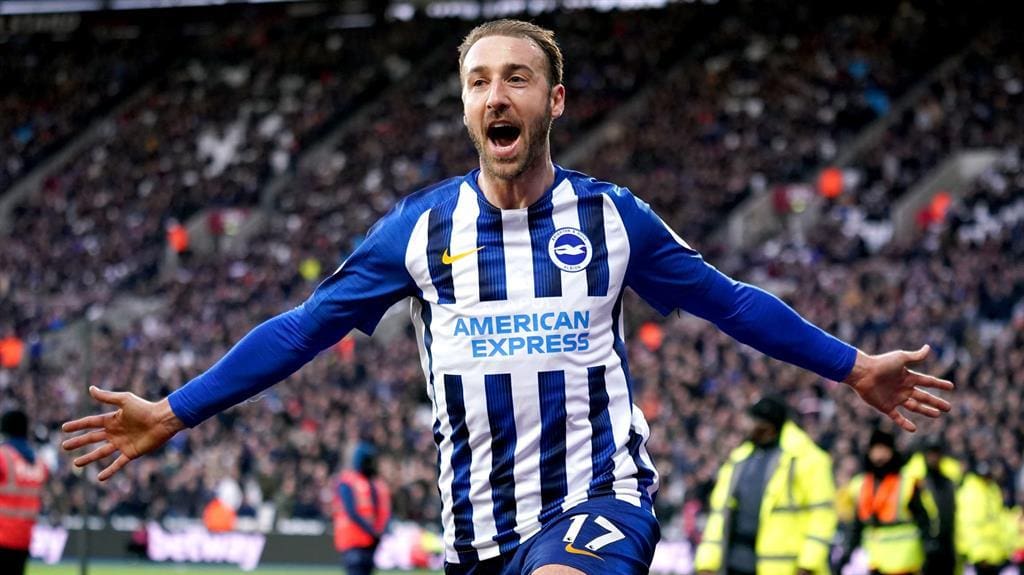 Murray, however, started his first game since September in the 3-3 draw against West Ham on Saturday, and managed to score a late equalizer. And following that, Murray signed a one-year contract extension on Monday,

Brighton boss Graham Potter said: “Everyone knows what Glenn brings to the club, and he’s an important member of the squad – on and off the pitch – and he showed that in abundance on Saturday at West Ham.

“He’s happy and settled, he loves this club, and he’s been the ultimate professional on and off the pitch.”

The veteran striker has scored 111 goals in 278 outings for Brighton across two spells. And with Murray back in the goals for Brighton and having his contract extended till next season, Brighton fans would be hoping for the goal tally to increase in the coming games. 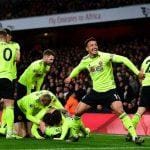 Can Sheffield United Make the Top 4?
Next Article