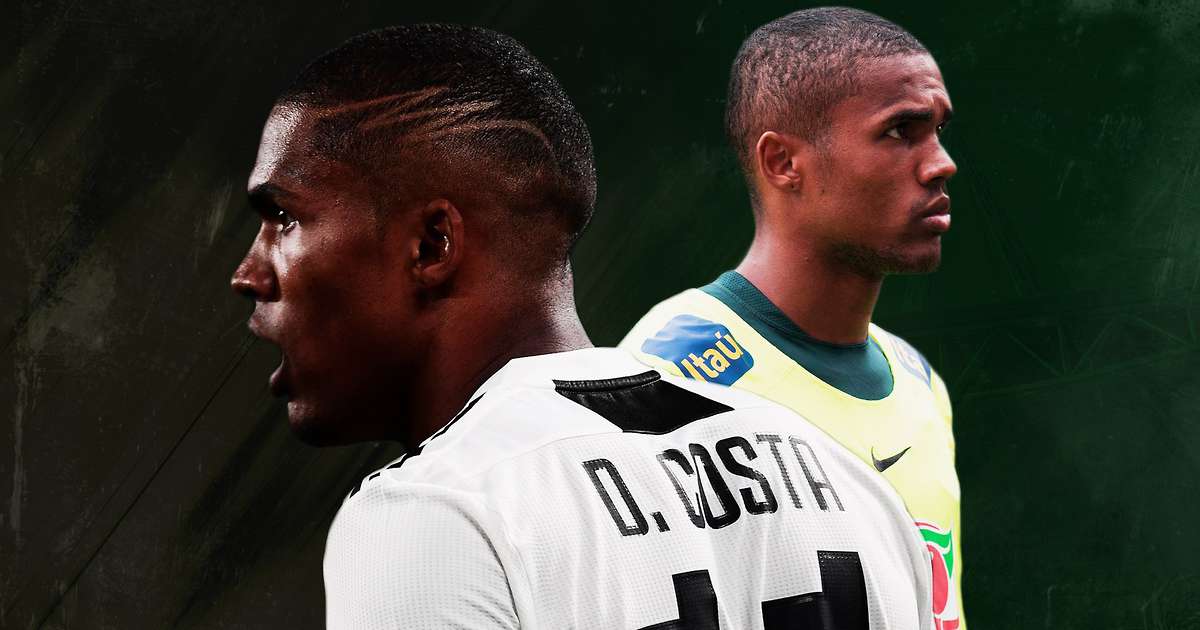 Manchester United are said to be considering Douglas Costa as a possible alternative to Jadon Sancho should they miss out on the Borussia Dortmund star.

Sancho has been the major headline in the Red Devils camp throughout this season and has been heavily linked with a move to Old Trafford this summer.

Negotiations are reported to be ongoing with the German side and the Premier League outfit still yet to reach an agreement over the fee for the 20-year-old, who has already agreed personal terms with United.

The England international was on Dortmund’s plan as they jetted off to Switzerland on Monday for their training camp, with the Black and Yellows said to have given Man United up to August 10 to make a move.

With Dortmund still playing hard ball, Ole Gunnar Solskjaer’s side are believed to be contemplating a move for Juventus’ Douglas Costa, who is considered a cheaper alternative to the BVB star.

Costa has struggled with fitness issues and disciplinary issues in the last two seasons, having joined the Serie A champions permanently in 2018 after an initial loan spell during the 2017/18 campaign.

The 29-year-old was restricted to just seven starts and 17  substitute appearances for Juventus in the Serie A and the Champions League during the 2019/20 season.

During the campaign, Costa was also involved in five league goals, scoring one and assisting another four as they won the Italian league.

However, the Bianconeri are looking to offload the Brazil international with Andrea Pirlo, who replaced Maurizio Sarri said to build a new project at the Allianz Stadium.

Costa would certainly come as a significantly cheaper fee compared to Sancho, who Dortmund value in excess of £100 million.

However, his numbers in terms of goal contributions does not get any better – the Englishman scored 20 goals and added 20 assists across all competitions for BVB in the recent season.