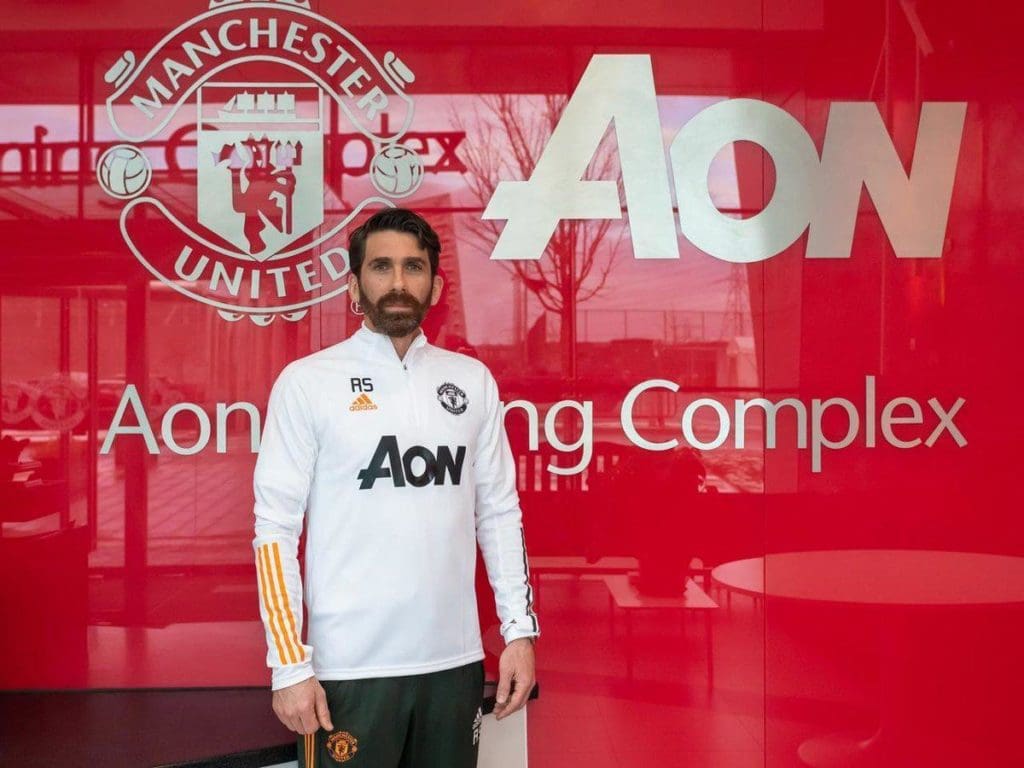 Manchester United have appointed Robin Sadler as their New Head of Rehabilitation and Physiotherapy.

The appointment comes after the reports of Sadler leaving Derby County, where he was the Head Physiotherapist, after four years to join another club. He had also worked for United’s noisy neighbors, Manchester City, for 17 years, prior to joining Derby County. He has been replaced by John Hartley at Derby who had previously worked at Aston Villa for nine years.

It is a new position at the club and will oversee service provision for the first team, the academy and the women’s team.

Richard Merron has been United’s Head Physio since late 2017 and will continue to work with the first team alongside Sadler.

United have also appointed club icon Darren Fletcher as a member of the first team coaching staff. Fletcher has been working with United’s Under-16s since October, initially joining the club to get experience as he worked his way towards his coaching badges. But manager Ole Gunnar Solskjaer has decided to promote the Scot due to his experience and his winning mentality.