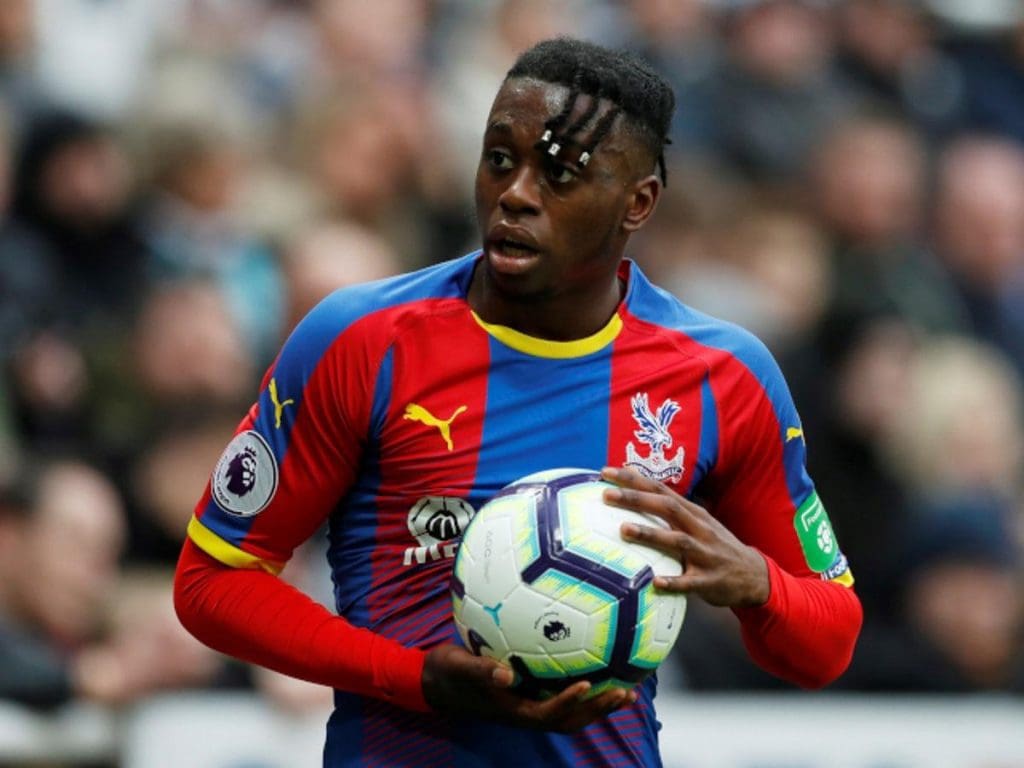 As the legendary Antonio Valencia bids adieu to his beloved Manchester United and failure of Diego Dalot to impress enough to cement his place for next season, Ole Gunnar Solskjaer is forced to look beyond his current squad and that’s when name of Crystal Palace star Aaron Wan-Bissaka comes in.

There were reports over Aaron Wan-Bissaka becoming the prime target at Old Trafford although there were couple of bids from United as well as Tottenham turned down by Crystal Palace.

Reports reveal that the initial transfer fee would be around £55million and could surpass £60million considering the add-on’s. Meanwhile, Spurs were unwilling to pay this amount and now will have to see their rivals given a clean road to his signature. Blues from the same city of Mancheser were also linked with Bissaka but his price tag made Pep look beyond the Englishman and make a move for Juventus’ Joao Cancelo.

Wan-Bissaka broke into the Crystal Palace first team last season and made 42 appearances establishing his name as one of the best young Right-Backs in the world.

Manchester United have reportedly agreed a fee with Crystal Palace for the transfer of full back Aaron Wan-Bissaka.

The deal is expected to reach £60million. United manager Ole Gunnar Solskjaer is said to be huge fan of the Under-21 international and has brought him at the club in order to continue his overhaul at Old Trafford.