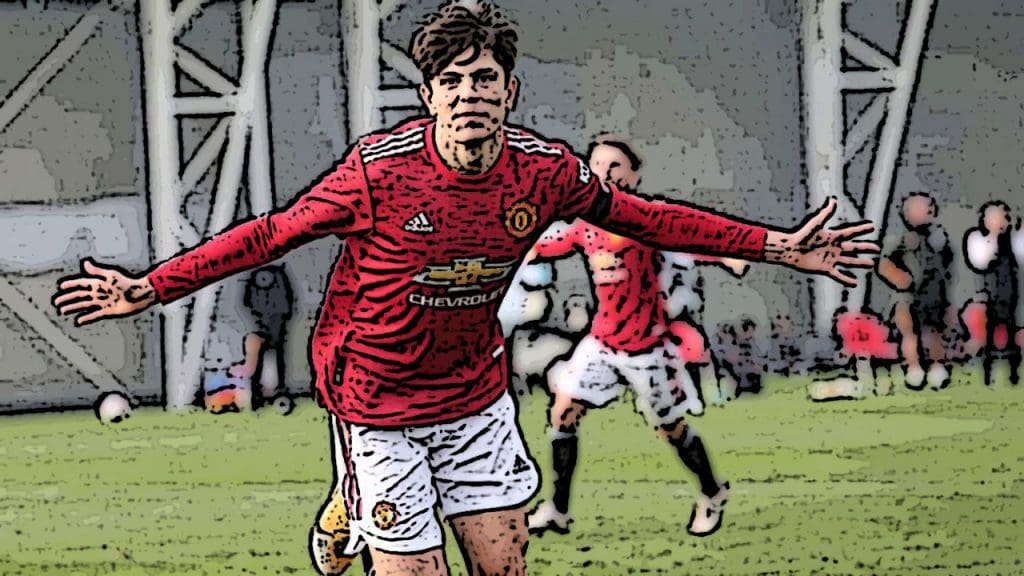 Manchester United’s 17-year-old academy star Alejandro Garnacho has been handed a shock call-up to the Argentina first-team international squad, despite never having made a senior appearance at any level.

Garnacho, a Spain youth international, has been named in Argentina’s provisional squad for their upcoming World Cup qualifiers.

The talented youngster joins the likes of Lionel Messi, Paulo Dybala and Lautaro Martinez in a star-studded Argentina squad for their upcoming World Cup qualifying games against Venezuela and Ecuador in late March.

Garnacho, born in Madrid and signed from Atletico in 2020, now has a key decision to make for his international with Argentina making a strong play for his services. He has previously represented Spain at the under-18s level and had appeared on course to represent them at senior level one day. But he is eligible to play for the South American giants through his mother, and it seems they are eager to poach him ahead of his country of birth.

The youngster has been outstanding this season for the under-18s, scoring four goals in four games to help Man United reach the FA Youth Cup semi-finals. Garnacho has registered 14 goals in all competitions, including two goals at the under-23 level, plus a further five assists.

Argentina have already qualified for the 2022 World Cup and have called a number of youngsters into their upcoming senior squad to experiment.

In addition to Alejandro Garnacho, 17, these include Tiago Geralnik, 18, of Villarreal, Valentin and Franco Carboni, both 17, of Inter Milan and Luka Romero of Lazio, 17.

The call-up may come as a distraction to Garnacho ahead of this week’s FA Youth Cup semi-final against Wolves at Old Trafford.

Alejandro Garnacho is one of the 44-players provisionally called up by Lionel Scaloni for this month’s games and it remains to be seen if he will make the final cut. 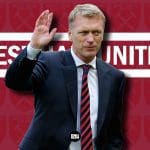 West Ham: From relegation battle, to the top 4 battle
Next Article 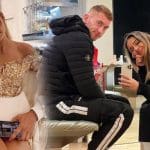