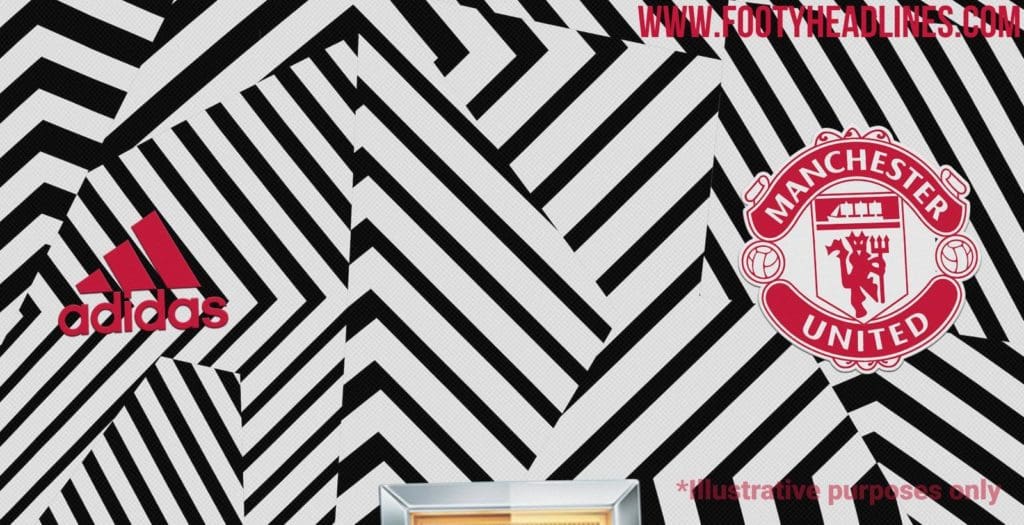 Manchester United fans may have got a feel of how their club’s third kit for the 2020/21 season may be after initial details of the jersey surfaced online on the week.

The jersey is likely to introduce a unique and eye-catching design from the images that were leaked on social media.

Adidas, manufacturers of Manchester United’s uniform will reveal a bold new look which jersey which has been described as being unique and should get fans excited.

The Adidas Manchester United’s football kits for next season will have in its possession a ‘dazzle camo’ all-over print which is set to come in white and black.

Within the uniform’s collar would also be a special text and the logo of the Red Devils.

The ‘dazzle camo’ design could be set to have a long stay in the football market having seen Nike also released its Tiempo Legend 8 boots, with the use of the ‘dazzle camo’ edition.

Dazzle camouflage first burst onto the scene in the first world war (World War I), which was used for ships’ painting to make it difficult to track in terms of distance, speed and direction of travel. During the testing period in 2015, Red Bull F1 also used dazzle camo on some of their cars as well. 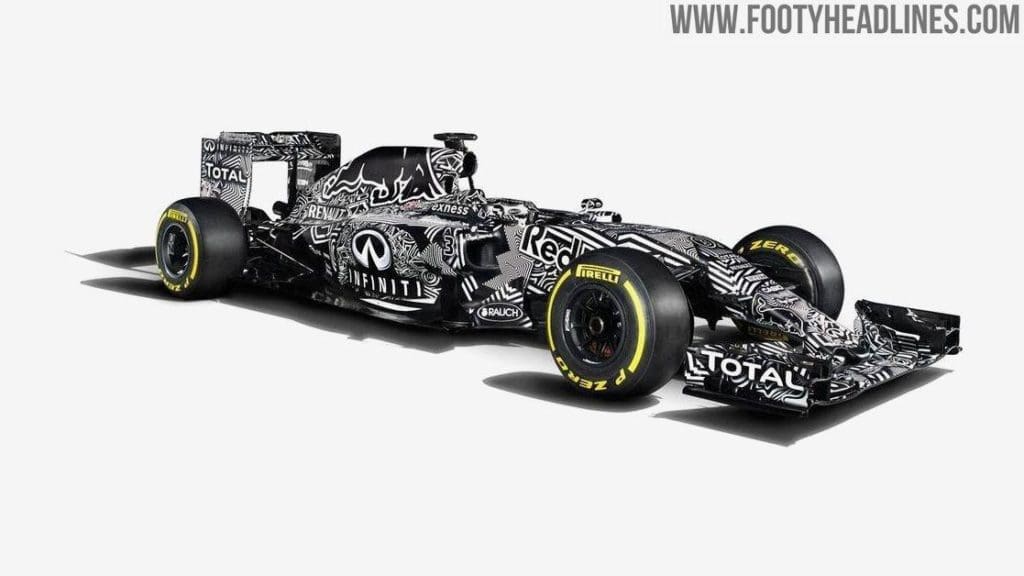 All logos on the Adidas Manchester United 2020/21 third shirt is also said to be red, including a monochrome variant of the United crest.

The kit will be a whole different design from the 2019/20 third kits Adidas made for Manchester United and should wow fans when released. 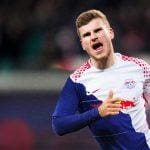 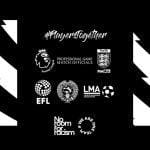