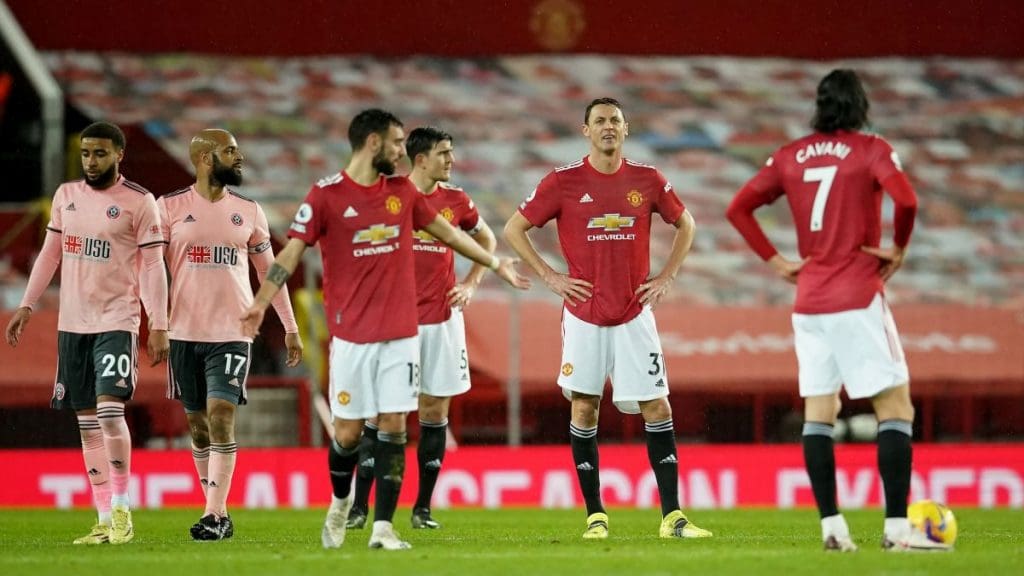 The Premier League might still show that Manchester United are the second-best team in the league this year but if we have a close look at the xG table it is not the case!

According to xG, Manchester United should sit 5th this season meaning they have very lucky some of the results of late. They could have lost to Leicester City and cross-town rivals Manchester City but they ended with a point on both occasions.

They have developed a habit of making late comebacks after being down by a goal or two. This is an indication of the fighting spirit developed under Ole Gunnar Solskjær but at the same time, it suggests that United cannot control the games from the beginning. Sooner than later United were due a defeat and last night they lost to the bottom-placed Sheffield United. It was a result that most Manchester United did not expect but it was a loss that was long overdue. They had no one to blame but themselves.

Kean Bryan’s header in the 23rd minute meant that United had to come back for the 10th in 20 games this season. Though Maguire fired one in the 64th minute some clumsy defending in the box lead Oliver Burke to net the winner in the final 15 minutes of the game. United was sluggish and once again struggled to break down teams with a low block.

Anthony Martial inclusion meant United was missing the spark on the attacking front provided by the veteran striker Edinson Cavani and with Marcus Rashford & Mason Greenwood also struggling to equal United could land the killer blow needed to see off the Blades.

This defeat does not affect the Red Devils much as they still sit one point off rivals City but the Citizens do have a game in hand and going by their amazing form it will be difficult for any team to catch them. Can Manchester United make a comeback from this surprise loss, it is something that will be known when they go up against Arsenal at the Emirates.

Where did it all go wrong for Frank Lampard
FPL: Gameweek 21 Differentials
To Top