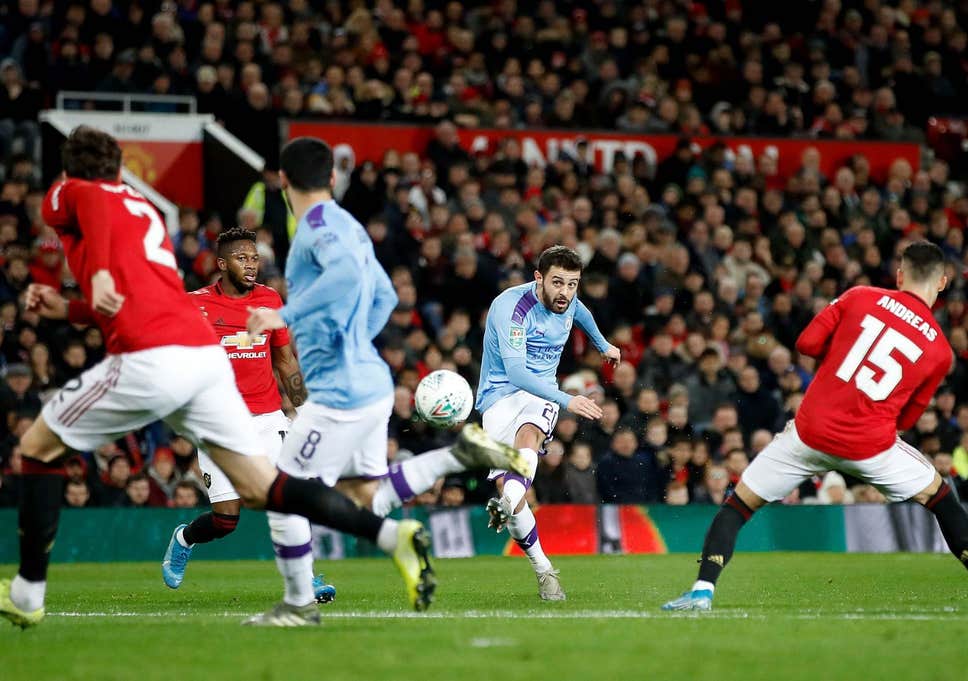 Manchester Derby has always been one of the most Premium fixtures of any Premier League campaign. It’s always been a matchup to look forward to when the Blues, Manchester City, meets the Reds, Manchester United, and the two neighbours fight it out for dominance over Manchester. Though it has started to lose its importance in recent years with an ever so increasing gulf between the overall quality of the two sides. In such circumstances, Manchester United’s 2-1 win against the Cityzens in their last encounter seemed like the revival of the Derby.

However, for anyone watching last night’s encounter, it’s pretty evident that the gulf is only widening between the two neighbours. Manchester City absolutely humiliated their arch-rivals as they won 3-1 against a poor United side in Carabao Cup first leg semi-final. They not only proved to be superior on the quality on the pitch but also played the Red Devils with some interesting tactics. 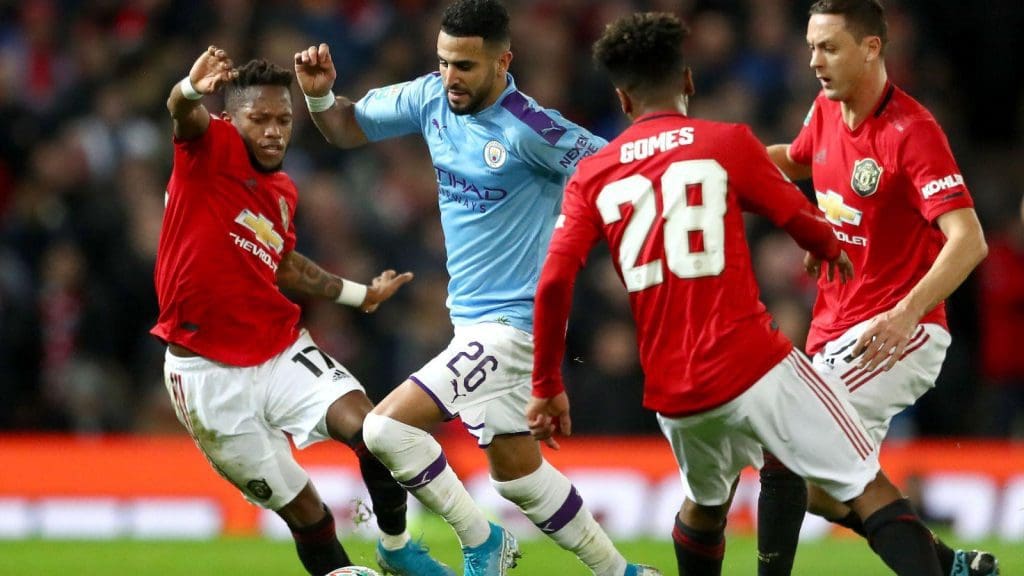 Pep Guardiola, the man who gave birth to the famous false nine position at Barcelona, once against deployed the same tactic against Manchester United. They put out a “Strikerless” side on the pitch with both of their fearsome forwards, Gabriel Jesus and Sergio Aguero, benched. It struck many by surprise, and primarily Ole Gunnar Solskjær’s and his men.

It was an interesting side from Pep Guardiola as the Spanish tactician fielded Bernardo Silva, Raheem Sterling and Riyad Mahrez as their front three. Which meant Sterling was given the duty to play as a false nine. However, it was very different from what was expected, with only the defensive line and Rodri were the only ones with designated positions in what happened to be a mess to control for United. Every other player on the pitch for City was roaming around and taking up different spaces. Which created different scenarios of City players outnumbering Ole’s men as they were allowed to move freely. It was a refreshing and interesting set of tactics deployed by the former Manchester City manager. 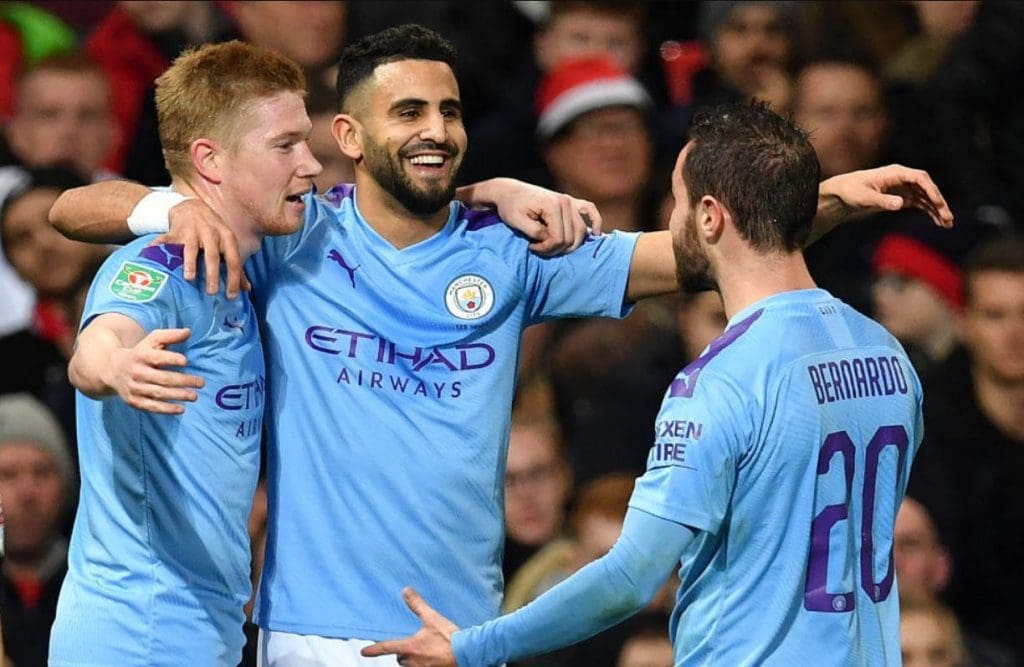 The emphasis by Pep Guardiola was on the spaces and not the individuals. While the players on the pitch were roaming around, they always made sure that particular spaces were always covered by a player. This made it particularly difficult for the United players to mark individuals as they had no clue who amongst Bernardo Silva, Riyad Mahrez, Raheem Sterling, Kevin De Bruyne and Ilkay Gundogan were going to make the runs in their box.

While it wasn’t a pleasant affair for the Old Trafford faithfuls, but Pep Guardiola’s tactical masterclass was a treat to watch for the neutrals and the Cityzens.

Jerome Boateng: Is he good enough for Arsenal?
Full-backs is where Liverpool could hurt Tottenham
To Top