Footy Headlines on their website provided images of the new leaks and more info about the kit, “The Puma Manchester City 2020-21 away jersey is predominantly black, combined with ‘dark denim’, which is a dark shade for blue. In terms of design, similarly to the mosaic-inspired home shirt, the Puma Manchester City 20-21 away jersey draws inspiration from the architecture of Manchester. Specifically, it features a pattern inspired by the buildings found in the Castlefield area of Manchester.”

“The graphic pattern is applied on the front of the jersey. Copper golden logos are being used on the Puma Manchester City 2020-21 away jersey.”

The kit also contains the Etihad Airways logo in copper gold down the front of the shirt. 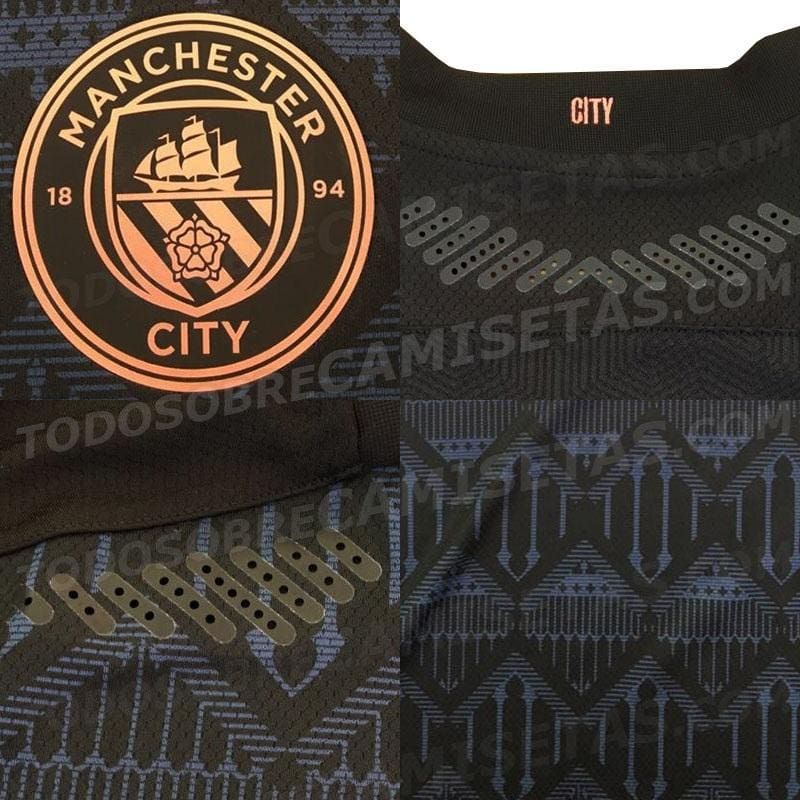 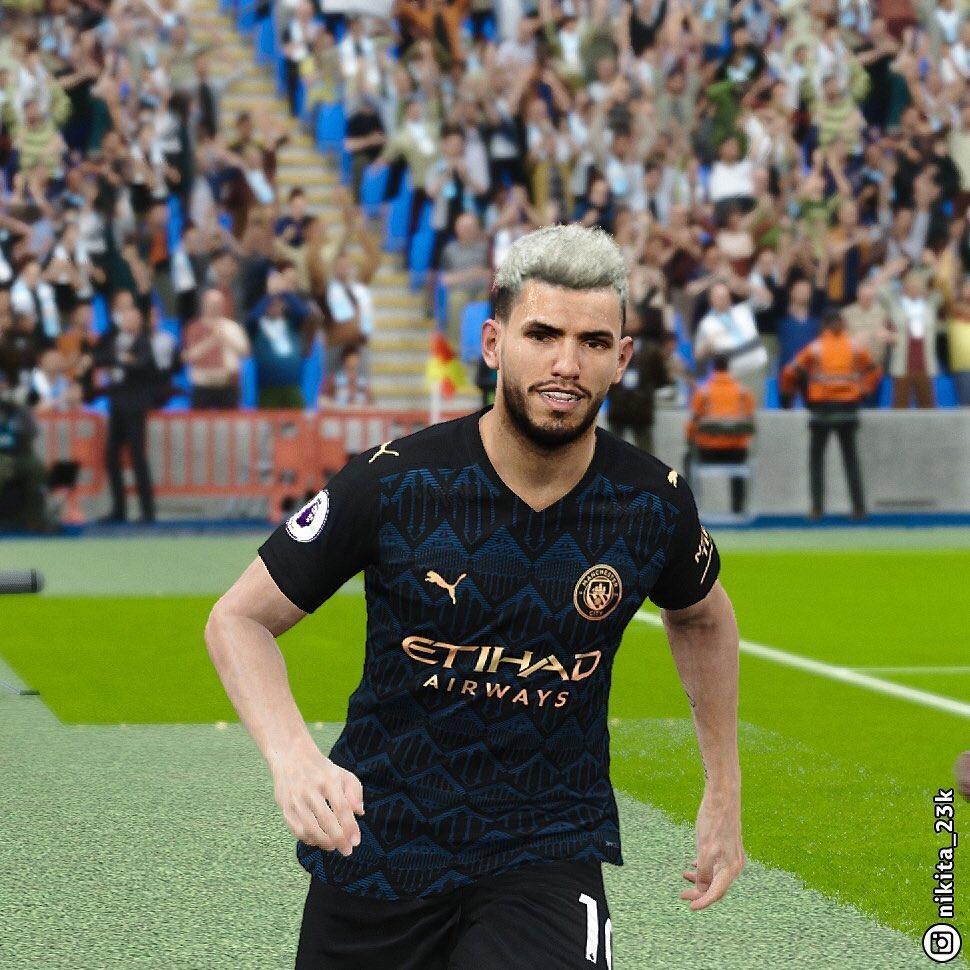 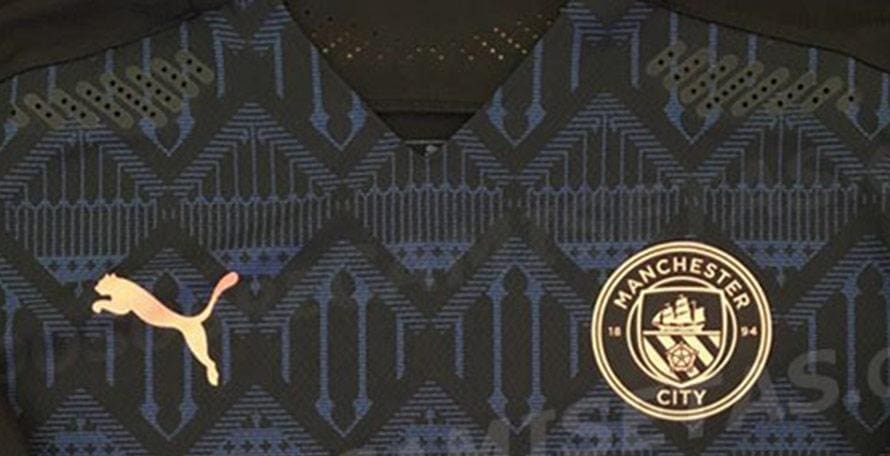 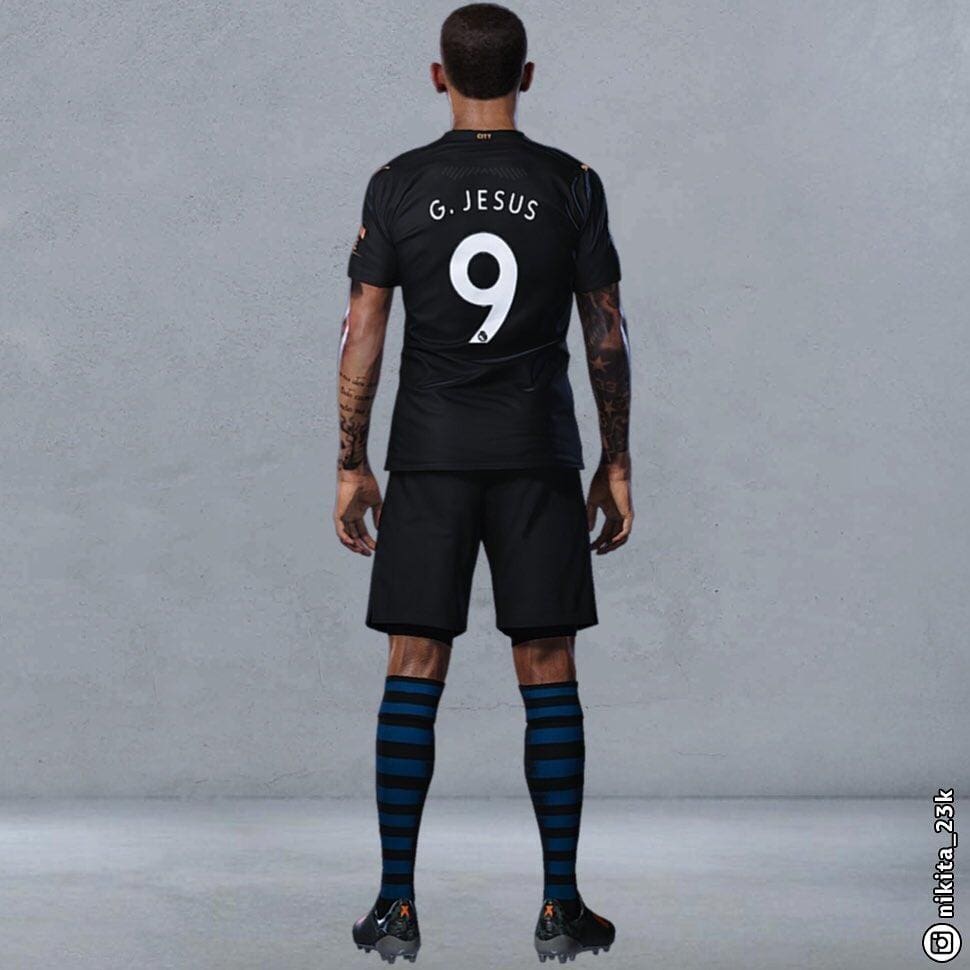 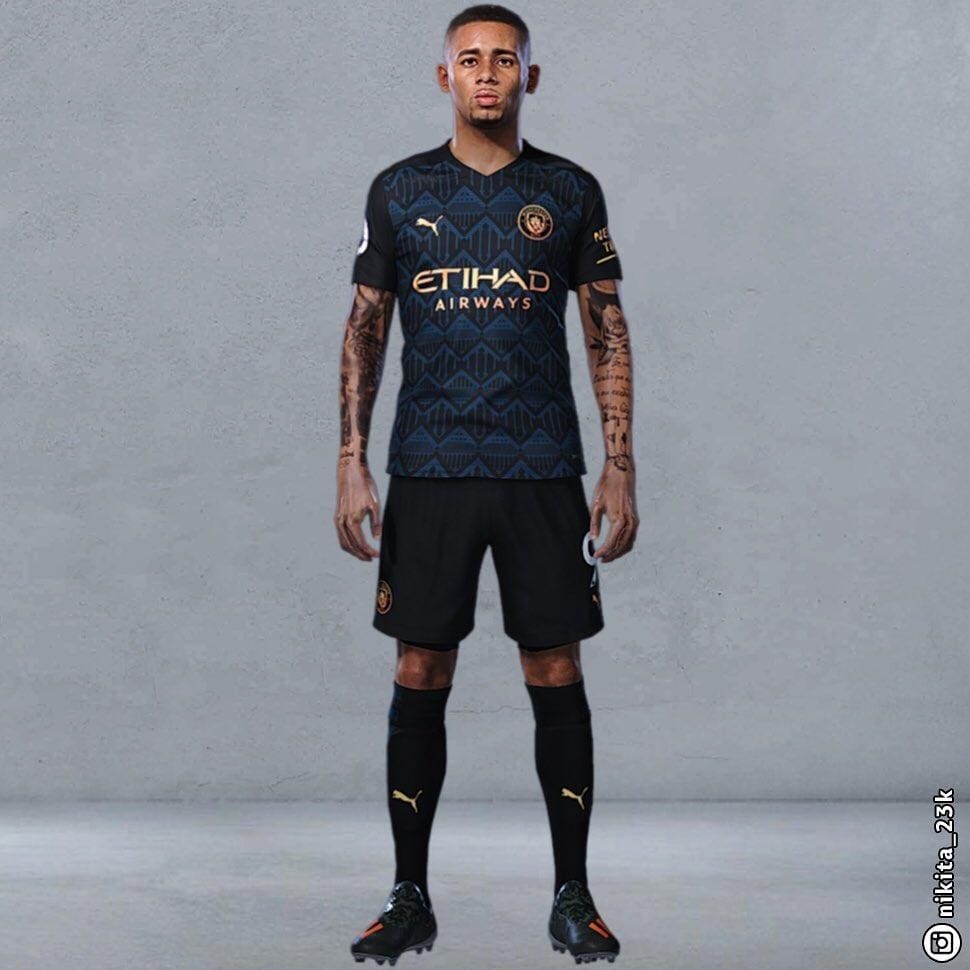 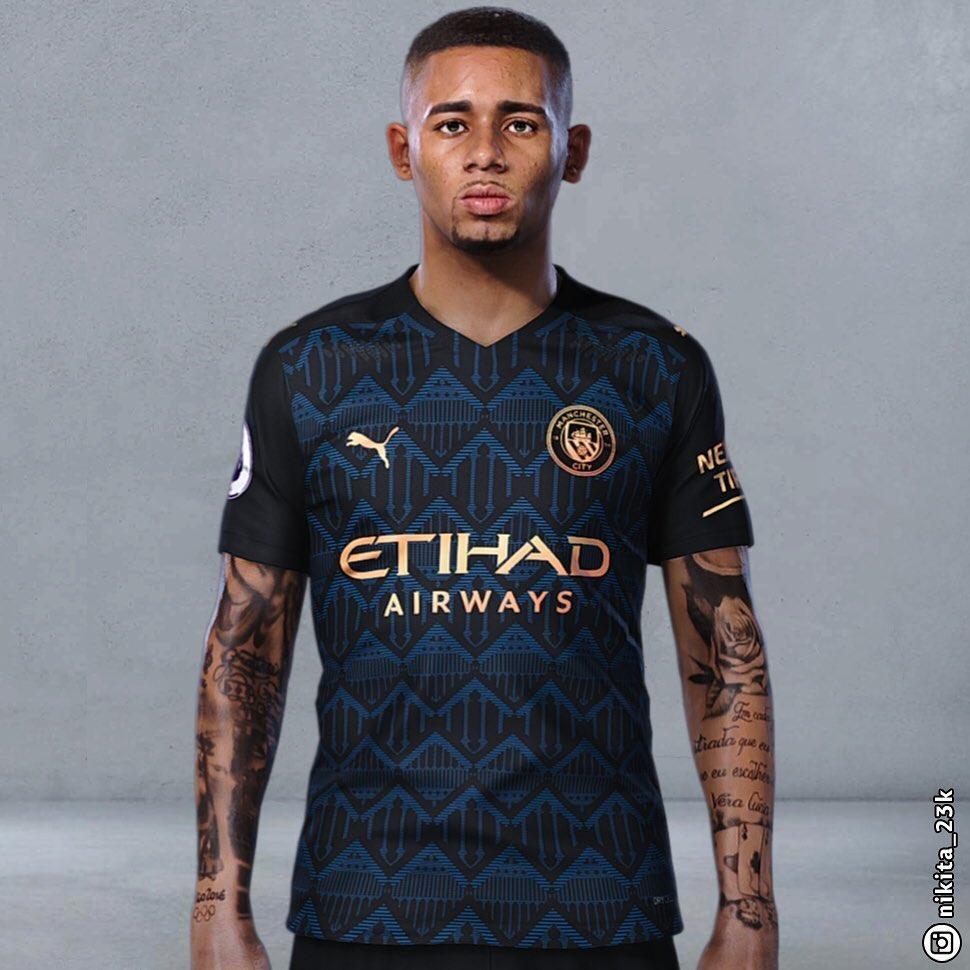 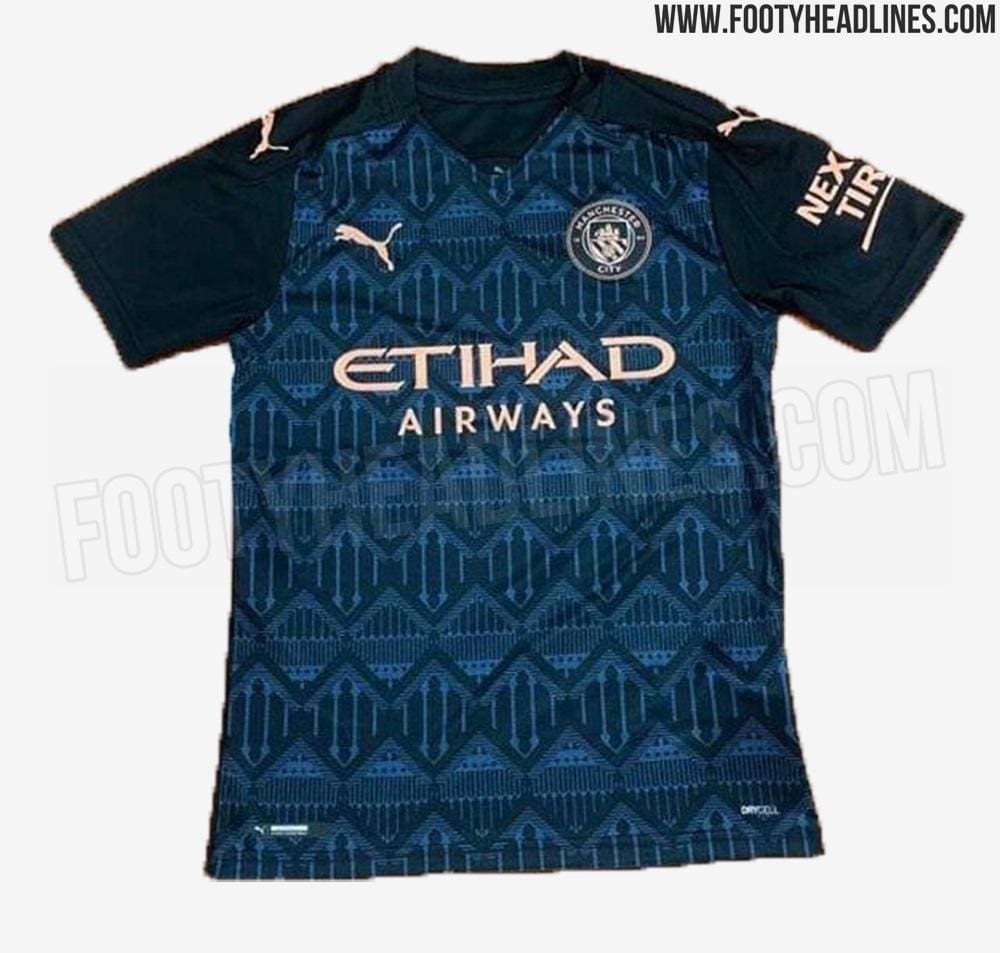 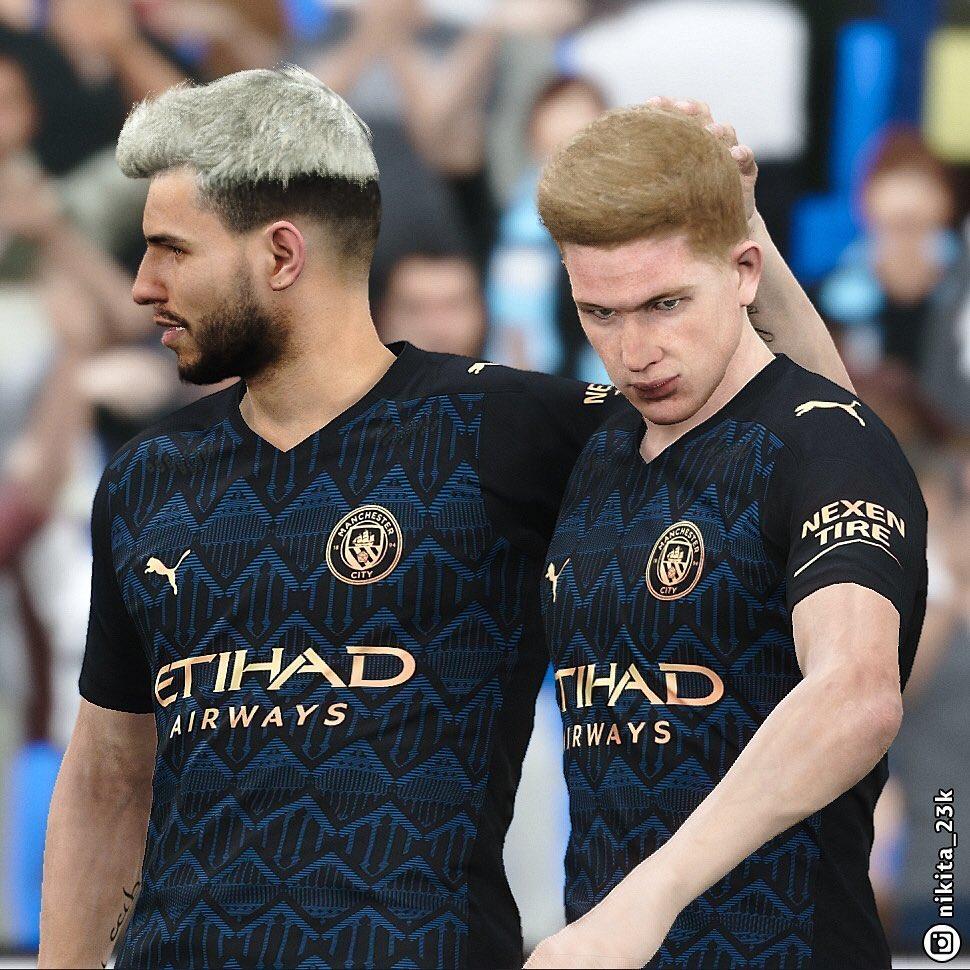 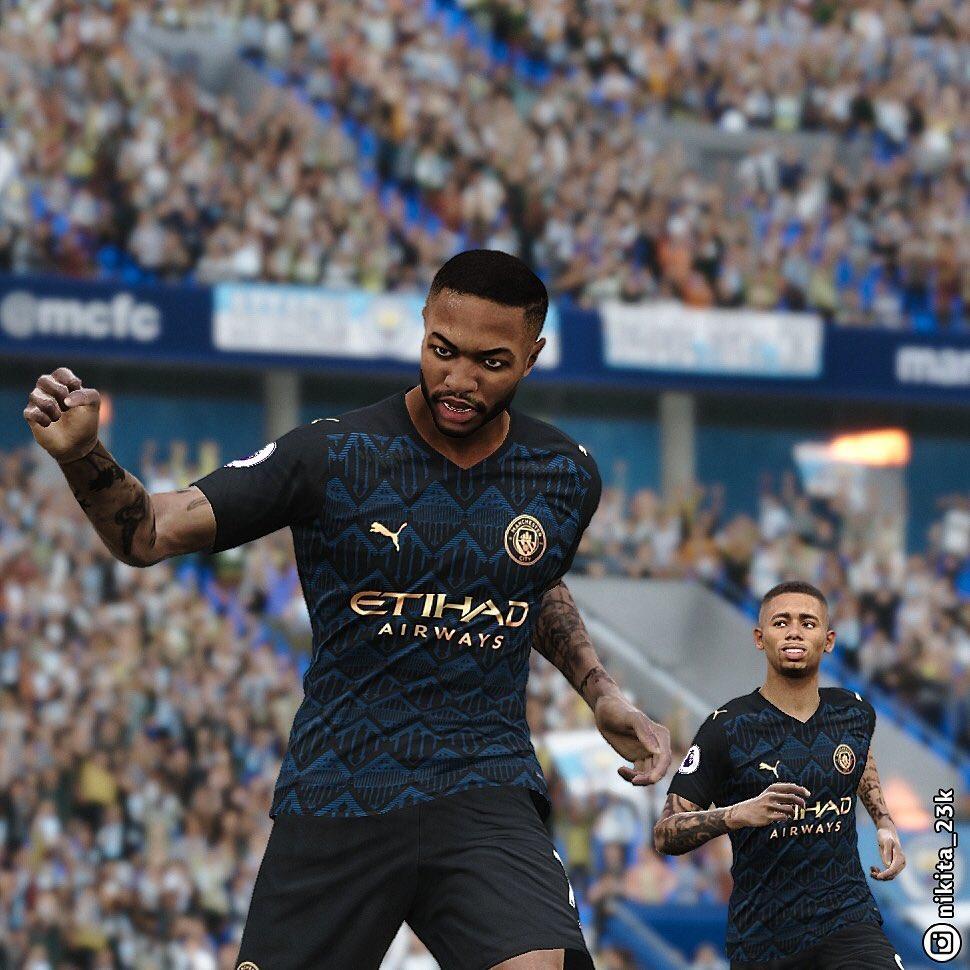 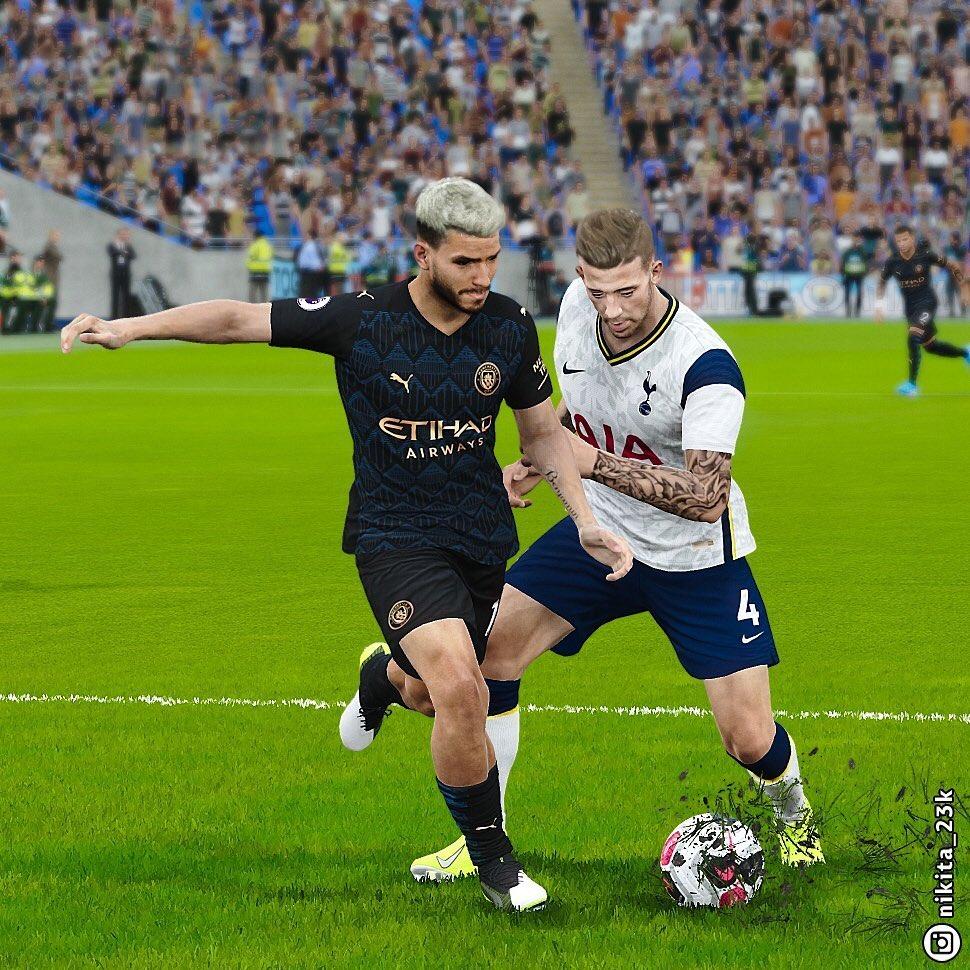 Manchester City had signed a new ten-year contract with Puma last year after the end of their last deal with Nike.

Last year’s away jersey was made by Puma, and was predominantly black as well. It contained a yellow black pattern representing the famous Manchester club, The Hacienda which has a similar pattern on its front building.

The previously leaked home kit and third kit have unique new designs but have largely been disliked by a majority of the fans. However fans are liking the fresh, bold look of the away kit as it appears from the leaked images.

Lyon weighing on Mamadou Sakho deal with Crystal Palace, as president confirms interests
Olivier Giroud – ‘I want to show Lampard that he can count on me’
To Top