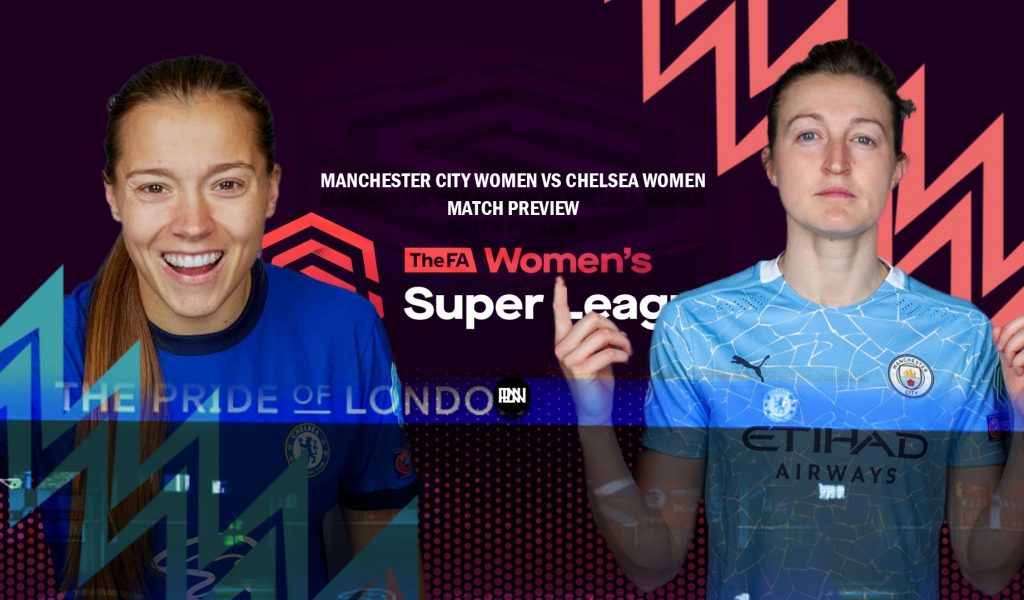 Manchester City Women vs Chelsea Women. This matchup is usually one that decides a title race, or a top of the table clash at least. However, due to Gareth Taylor and his team starting the season off extremely poorly, this isn’t a battle between the best of the best, it’s a one-sided affair.

Chelsea have had a brilliant start to the season, but Emma Hayes’ side have been lucky on a few recent occasions. Their last match, a 7-0 thrashing of Servette, was convincing, and I think that result could help them with their momentum. After Arsenal’s slip up yesterday, Chelsea are able to go one point off the top, which would really put pressure on Jonas Eidevall’s side.

Manchester City haven’t been as competitive as they would have liked in the opening phase of the season, and have dropped points in many matches which they should be easily winning, such as losing to both West Ham and Tottenham. If the results don’t improve, then Gareth Taylor’s job is gone.

Emma Hayes will start a reasonably strong eleven, because she knows that even at the worst of times, Manchester City can surprise you. However, it wouldn’t surprise me if she starts the likes of Sophie Ingle or Jessie Fleming

Gareth Taylor will be playing his strongest team (well, the strongest one available to him) because he knows that the Citizens need points, and to have the best chance of that, you need to have your best out.

Pernille Harder is injured for the Blues, and as a result, likely won’t feature in this matchup.

Lucy Bronze, Ellie Roebuck, Karen Bardsley, Esme Morgan, Steph Houghton, Hayley Raso and Chloe Kelly are all still injured and so will not feature in this matchup.

Why is Chelsea’s depth so useful?

Chelsea are a brilliant team, but they’re more than that. They’ve got a brilliant coach, a brilliant owner, and arguably most importantly, a brilliant squad. Chelsea are more of a well-oiled engine than a football club, and having those backups are key so that you don’t need to phone a mechanic (Roman Abramovic) to perform some very expensive fixes. (Well, maybe not that expensive.)

But past the anecdotes and symbolism, Chelsea are brilliant at finding backups when players leave. Let’s have a look at the summer that’s just gone by to prove my point.

Hannah Blundell leaves? Despite it not being a like for like swap, Chelsea brought in a player of similar quality in Aniek Nouwen. Emily Murphy has had enough of waiting? Well, let’s bring in someone who may be a bit older, but has so much more skill in Lauren James. Jamie-Lee Napier decided to give up rotation football? Well, let’s bring Charlotte Wardlaw up to the first team. And even when they don’t replace players (like 3 defenders leaving last season and 0 coming in), it’s because they have faith in their current bunch. Chelsea are a brilliant club, and their entire squad means a lot for them, not just their starting 11.

Out of the star-studded trio, Fran has been the one that I haven’t really focused on. Kirby has been absolutely magnificent this season, with the England international racking up 8 goal contributions in her 6 WSL matches alone. And that doesn’t even include her best game this season. Against Servette, Fran Kirby was directly involved in 4 out of the 7 goals scored on the night. She is a truly magnificent forward, and a great example of that is how you’re flooded with green in her FBref profile.

I think that if City want to stand any chance of a win, then Ellen White’s scoring boots have to be firmly secured, let alone just on. So far this season, they haven’t, but this match should matter to her like almost no other. Chelsea was White’s first professional club. She played with the Blues for 3 years, before moving onto Leeds. Chelsea was where White put herself on the map, and I think for that, this match only pales in comparison to two other matches for her, with are the matches against West Ham and Arsenal.

Why renewing Antonio Rudiger is must for Chelsea?
The Premier League 2021/22 title race: 1/3rd the way there, how are the contenders faring?
To Top