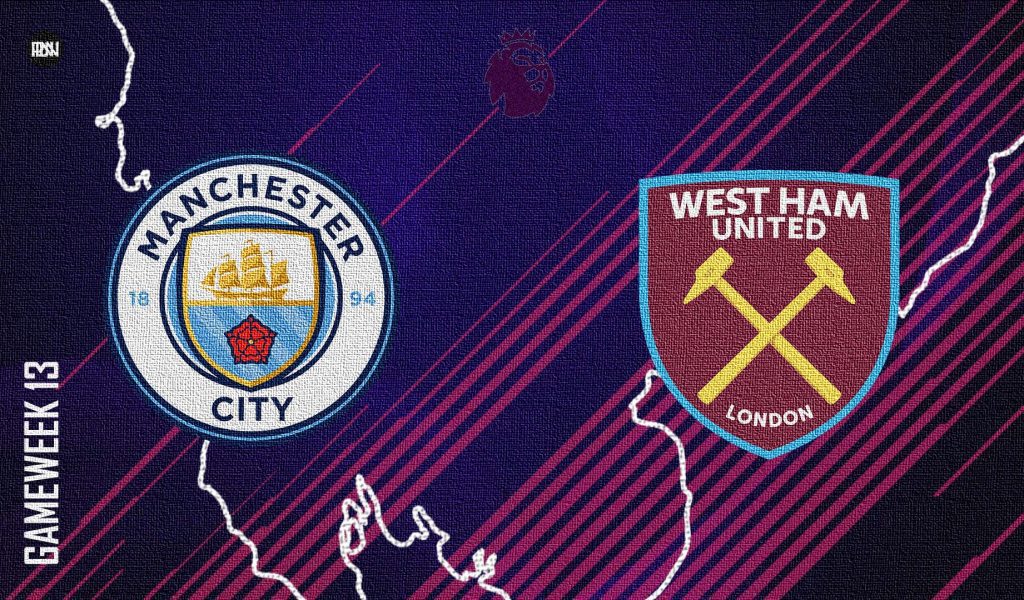 Two teams in the Top 4 of the Premier League are set to meet this weekend as Manchester City takes on West Ham United at the Etihad stadium. It is an odd affair, given their expectations at the start of the season. Man City were always going to fight to retain their title, while David Moyes would never have thought of competing for a Champions League spot, let alone secure Europa League qualification. Regardless, it is bound to be a thrilling game.

The Citizens had some blips at the start of the season, but they look in full control now. They have lost a single league game in the last three months and are flourishing up front despite not having a central striker. Few believed Pep Guardiola could defend the Premier League without a proper No 9, but the Spaniard is defying those doubts. Bernardo Silva looked to be out of the club in the summer but has since become their best player. Joao Cancelo has become their chief creator, and it is scary how good he is on the left flank, despite playing the majority of his career in the right-back role. Paris Saint-Germain recently witnessed the quality of City, and the Etihad outfit did not even have to go into second gear. Although they were chasing the game, they made a swift come-back and controlled the game by keeping the ball away from the French giants. To put the cherry on top, they did so without Jack Grealish, Kevin de Bruyne, and Phil Foden. The depth in their ranks is unreal, and they will be sure to make West Ham have a taste of it on the weekend. Guardiola will be confident going into the match since he has never lost a league game to the Hammers. His impeccable record against them coupled with the motivation to catch up to Chelsea on the league table could be more than enough to put away the London club on Sunday afternoon.

David Moyes led West Ham to a Europa League finish last season after meandering in the Top 4 for a little while. However, the most optimistic of their fans would not have expected them to mount a realistic Top 4 challenge again. They did not make any marquee signings, nor was there a major change in staff to increase the level of performance. But they have stuck to their guns and have been punching above their weight consistently. Michail Antonio has maintained his form while Jarrod Bowen looks fresher than ever this season. The signing of Kurt Zouma has also worked wonders as the Frenchman has gelled into the team seamlessly. They even went into the international break in good form after defeating Liverpool 3-2 at the London Stadium. However, they lost in the past weekend to Wolves, and this consistency could be their doom in maintaining a persistent challenge to finish in the Top 4. They shall be facing one of the best teams in Europe on Sunday, and it is a good opportunity to showcase that their loss last weekend was just a bump rather than a portrayal of their vulnerabilities. Crystal Palace showed last month that it is possible to defeat Man City, and West Ham will be looking to break their duck against Pep Guardiola on the weekend.

Guardiola has his fair share of injury issues going into the weekend. Kevin de Bruyne contracted the Covid-19 disease last weekend and shall be out for the game on Sunday as well. He could return for the mid-week trip to Villa Park, but chances are bleak as he might suffer from some of the symptoms. Jack Grealish and Phil Foden were unavailable for the PSG game but have returned to training, with the latter much more fitter than the former. Ferran Torres remains out with his long-term injury.

Gabriel Jesus would be hoping to retain his starting spot after his winner against the French club. Raheem Sterling might also hope to play a part from the beginning, thanks to his recent form.

David Moyes has very little concern over his players as Angelo Ogbonna is the only long-term injury. The Englishman did confirm on Friday afternoon that he has to assess a few players before the weekend tie. Michail Antonio and Lukasz Fabianski stayed behind for the game against Rapid Vienna on Thursday, and both players are certain to return to the starting line-up. The XI should be similar to the one that lost to Wolves as they shall be hoping to pick up a victory this time around.

It is no secret that West Ham have found success against a lot of teams this season due to their midfield metronomes in Tomas Soucek and Declan Rice. The pair were brilliant in their win against Liverpool as they intercepted most passes and played their attackers off the ball. However, Guardiola will surely not allow his midfielders and forwards to be bullied the same way. Rodri has been excellent this season, and his growing passing range is only making giving his side more options to break the lines. Although Liverpool are not ideally suited to holding the ball, City excel in it and makes the opposition pay. Ilkay Gundogan and Bernardo Silva are in top form, and their ability to roam as No 10’s between the lines could be too much for Rice and Soucek to handle.

West Ham to break on the counter?

They broke Liverpool down on the counter-attack, with Pablo Fornals and Michail Antonio taking full advantage of their pace. City have been susceptible to counter-attacks this season and have been found guilty more than once. Southampton could have easily won the game against them in September while Crystal Palace completed the job and tormented the City backline all night. For all his qualities, Joao Cancelo is not the best 1v1 defender and Jarrod Bowen or Benrahma shall be sure to take advantage of this. Aymeric Laporte is sure to replace John Stones but if the Englishman remains in the starting line-up, Antonio will make it his duty to play off the former Everton man’s shoulder throughout the game. It is not an ideal route to score goals but West Ham have used it effectively and would be hoping it works again on Sunday.

MUST READ: How fullbacks are changing the Premier League: A breakdown!

The Portuguese playmaker has been sensational this season and has filled the gaps better than Guardiola ever hoped he could. His work rate and tenacity in pressing the opposition coupled with his guile and trickery going forward has been nothing short of sublime. However, his strengths have lied in pressing the opposition midfielders and winning the ball in good areas. He did against Chelsea’s Jorginho, Liverpool’s Jordan Henderson, Everton’s Allan, and several others. He has always performed in the big games, and he is sure to do so again on the weekend. Silva was the driving force in the 2018/19 season when City snatched the title from Liverpool, and the Etihad outfit will be relying on him to do so again this season as they look to catch up to Chelsea.

The Frenchman arrived in the summer and has been brilliant for the Hammers. He has helped them keep the 5th best defence in the league and looks comfortable alongside Craig Dawson. Man City are bound to bombard the box with several chances on Sunday, and Zouma shall be crucial here. His defensive awareness and ability to time his challenges shall be heavily put to the test. He has been found guilty in previous seasons of being rash inside the six-yard box and giving away penalties. Thomas Tuchel was never confident about him, and this is the 26-year-old’s chance to show that he can be a calm and composing figure against one of the best teams in the league, if not the best. West Ham have worked very hard to get into the Top 4 so early into the season. If they lose on Sunday, they are likely to go out of the UCL spots, and it is an incredibly strenuous task to get back in. The game means more than it represents, and it is crucial Zouma guides his side to victory against City. 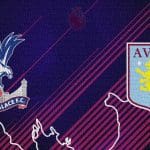 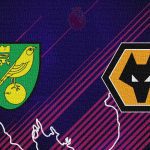