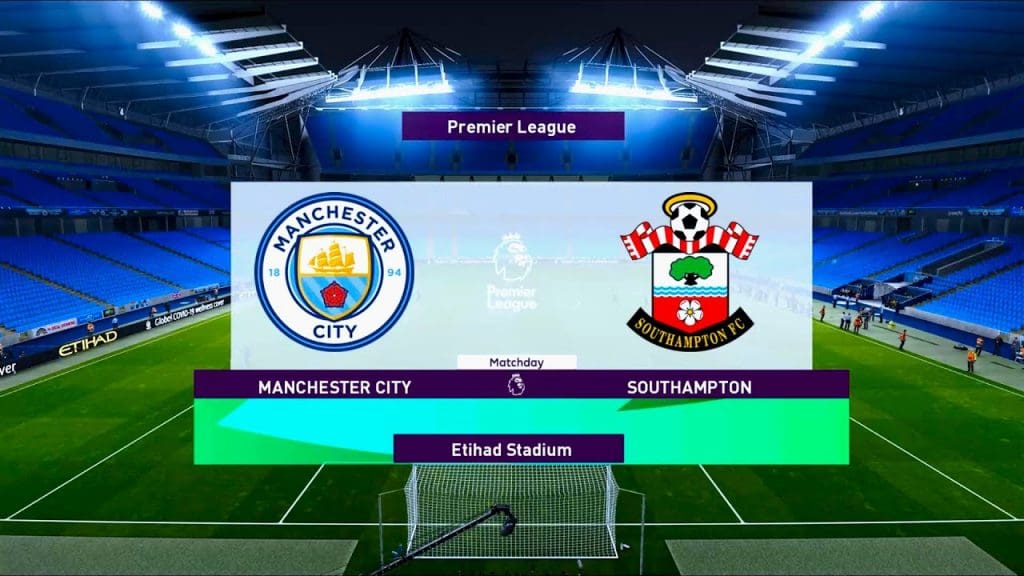 Manchester City will look to bounce back against Southampton when the Saints visit the Etihad Stadium on Wednesday night. After a disappointing 2-0 loss in Sunday’s Manchester derby, Pep Guardiola’s side will aim to get back on track in their conquest for the Premier League title.

Southampton, on the other hand, will look to sneak a draw/win against the league’s best side this season. Ralph Hassenhutl’s side was much better in their 2-0 win against Sheffield United, where they looked more like their 2020 selves. However, that was Sheffield United, who are rock bottom of the league. City are an entirely different proposition.

In the return fixture in December, an early goal from Raheem Sterling was enough for City to secure all three points at the St Mary’s Stadium.

City’s loss to Manchester United did come as a bit of a surprise. After 21 successive victories across all competitions, the Citizens looked unbeatable. Such is the beauty of a derby though. If they do bounce back against Southampton, they will retain their 11 point lead in the title race.

Southampton’s 2021 form hasn’t been half as impressive as their performances for the majority of 2020. To put into perspective, after the first game of the year, the Saints were in sixth place on the table, 18 points clear from the relegation zone. Ahead of the visit to the Etihad Stadium, Southampton now find themselves 14th on the table, just four points clear of 18th placed Fulham.

Nathan Ake’s return to training could mean that he is included for the game against the Saints. The centre-back has been out for approximately three months now but could make a comeback on Wednesday. The Dutchman is the only player whose selection is under scrutiny, with the rest of the side fully fit.

Danny Ings is a doubt for the game owing to the muscular injury he picked up in the win against Sheffield United. The side’s top-scorer was forced off the field in the first 15 minutes, with Che Adams coming on to replace him. Adams is likely to replace Ings in the starting XI tomorrow as well.

Oriol Romeu, Theo Walcott, Michael Obafemi and Will Smallbone have serious injuries, with none of them expected until the end of the upcoming international break. 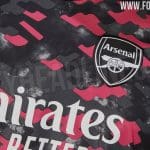 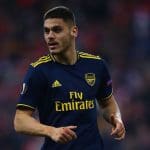