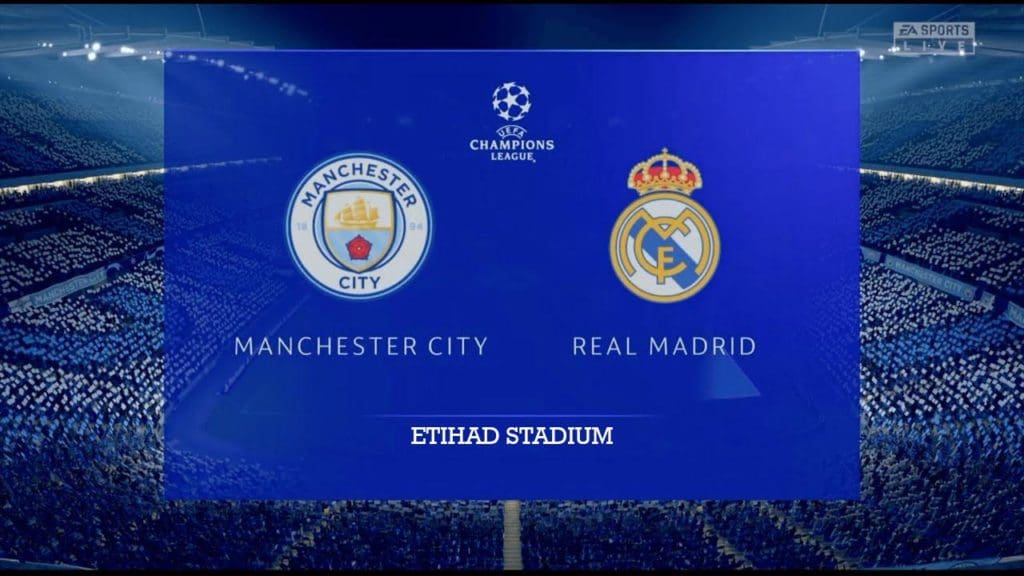 Real Madrid will try to overcome a 2-1 deficit against Manchester City as they take a trip to Etihad Stadium for the second leg of UEFA Champions League Round of 16.

After winning a historic 34th La Liga title, Real Madrid have a difficult task on their hands to overturn the 2-1 loss they suffered at the Santiago Bernabéu Stadium.

Manchester City have clearly got the advantage of two away goals but a lot has changed since the first leg. Despite ending the campaign with a 5-0 win against Norwich City, they ended up losing their title to Liverpool by 18 points.

Losses in important matches against Chelsea, Southampton and Arsenal have created a certain degree of uncertainty in the Blue half of Manchester so as to which team will show up to face the Los Blancos.

To add injury to insult, The Citizens do not have a great record in Europe’s premier competition, losing to Tottenham Hotspur in the quarter-finals of last season’s competition. Their record against Spanish clubs isn’t great too, losing all the last four two legged games they have played.

Zinedine Zidane’s side are coming on the back of a 19 days break with the last competitive fixture they played was 2-2 draw against Leganes and it remains to be seen whether this acts as an advantage or not.

City are set to miss the services of the club’s record goal-scorer Sergio Aguero, who is out due to a knee injury and a yellow card picked up in the first leg will leave Benjamin Mendy out of this game too.

As for the 13-time European champions Real Madrid are concerned, club captain Sergio Ramos will miss out through suspension due to the red card he picked up in the first leg which means young Eder Militao will partner Raphael Varane in central defence.

Eden Hazard will probably return to the lineup as a succession of injury ruined his debut campaign at the Santiago Bernabéu Stadium. 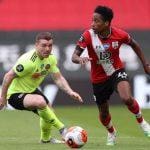 Fulham set to pip Southampton for Walker-Peters’ signature
Next Article 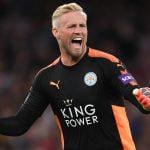