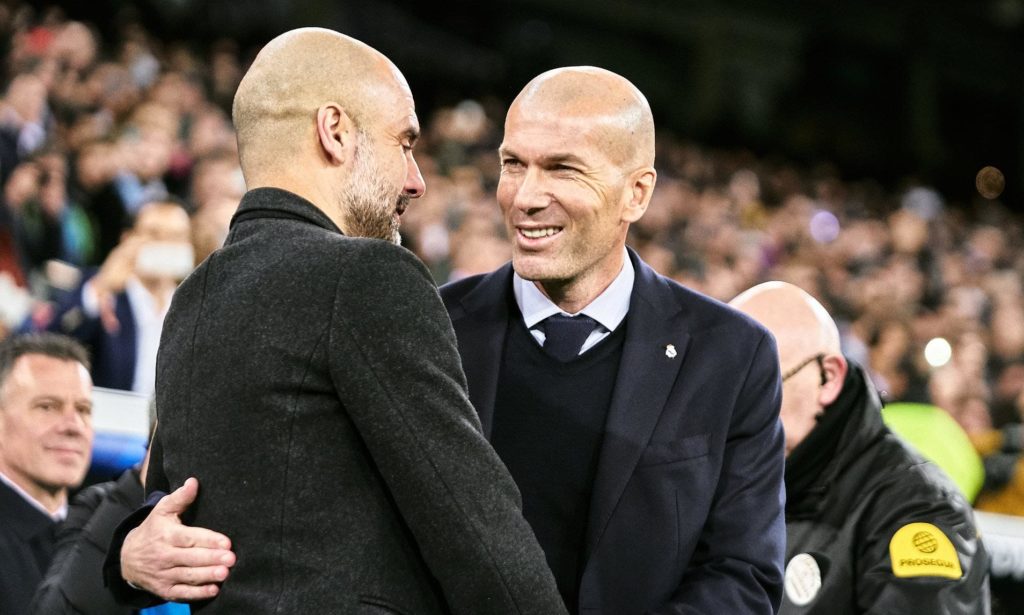 Manchester City will be welcoming La Liga giant Real Madrid at the Etihad Stadium on Friday evening, in their round of 16 second leg encounter.

Both teams had a tough encounter during their first leg meeting, which saw Manchester City having the upper hand, courtesy of goals from Gabriel Jesus and Kevin De Bruyne in the 78th and 83rd minutes respectively. While Real Madrid took the lead, thanks to the goal from Isco in the 60th minute.

Unfortunately for the Los Blancos, their iconic and outstanding versatile captain Sergio Ramos wouldn’t play in their second leg encounter, as the Spanish international player received a red card in the 86th minute which rules him of Friday’s meeting.

Looking at five encounters which are most likely going to be a major highlight on Friday night, some players and their performance on the night will no doubt be vital for their team’s success.

The 32-year-old Frenchman Benzema has had one of his best goalscoring season with the Los Blancos, considering his 21 goals and 8 assists in 37 league appearances. The France forward will be a major goalscoring threat, as his 41% goal participation for Los Blancos this season shows that the Citizens’ will need to curtail the Frenchman so as to have any chance of keeping a clean sheet.

While Aymeric Laporte has missed several games this season due to consistent injury problems, he has still managed to play 15 league matches and has played the last few matches of the league campaign.

The former Athletic Bilbao defender’s contributions since joining the Citizens has helped Pep Guardiola’s backline, making their defense more compact and assured. His earlier absence was deeply missed by the team and his return to full fitness has been a huge boost for the Citizens which will no doubt play a huge role in limiting the attacking threats of his compatriot.

Former Chelsea wing wizard Eden Hazard has been added to the Los Blancos list of the Galactico’s signing, which was seen as the apparent heir to Former Madrid icon and record breaker Cristiano Ronaldo who signed for Juventus.

Eden Hazard hasn’t been able to replicate the best of moments which saw him make a mega move to the La Liga champions but his threats and quality on the ball can’t be underestimated, regardless of his present form.

His constant bursting runs and trickery on the left wing will surely give Kyle Walker a lot of work to do on Friday night.

Kyle Walker has been the Citizens most consistent player over the years. His offensive and defensive contributions on the right side position makes him a great player, who’s as equally good going forward and defending.

His pace, tackles, positioning and high concentration level, gives him an advantage against any sort of winger and it won’t be a surprise if the England international right back takes the spotlight away from Eden Hazard on Friday night encounter.

Raphael Varane has been one of the most consistent defender since he emerged from RC Lens. The 27-year-old Frenchman has been Los Blancos solid rock alongside Ramos who will unfortunately miss the second leg encounter.

Varane has the pace, techniques and the technical ability to nullify any form of attacking threats. For a defender with such huge figure, he’s not the easiest player to intimidate nor out muscle.

Embed from Getty Images
Facing the Citizens’ most likely centre-forward starter Gabriel Jesus, the Frenchman will no doubt, be able to go toe-to-toe against the Brazilian forward and limit his impact around the box.

While Jesus is renowned for his pace, technical skills, dribbling ability, creativity, finishing, movement, and work ethic. With the Brazilian’s 22 goals and 9 assists in 51 appearances across all competition, the talented Brazilian forward will surely be a thorn in the flesh for Raphael Varane, who’s set to marshal the defense in the absence of Sergio Ramos.

The versatile forward will be a goal threat and also a goal provider if being given a chance. Varane will have to be at his best all through the 90minutes against the Brazilian on Friday night.

Real Madrid’s right back and arguably the best in the world in that position as always shown an impressive level of consistency throughout the season. His defensive abilities has being as equal as his offensive threats.

His six assists in 31 league appearances shows his capabilities at both ends. His strength, pace, agility and positioning are what makes him a tough opponent to face, especially in a one-on-one situation.

The 28-year-old Spanish right back will most likely face England’s wing wizard Raheem Sterling who is on a great form this season. With the Englishman’s pace, trickery and goal scoring threats, Carvajal will undoubtedly need to be at his best once again on Friday night so as to be able to silence the Englishman and make it difficult for him to impose himself in the game.

While Raheem Sterling is known to be blessed with pace, trickery, composure and technical abilities. Considering his small stature, he has an impressive upper-body strength, which aids him in withstanding challenges, and retaining possession.

He offers a lot of threats across the front line while his preferred position is from the left wing which allows him to drift unto his strong foot and take a shot or lay an assist for his teammates.

This season, he has 20 goals and provided 4 assists in 33 league appearances. His goals contributions this season as shown that he’s a decisive player who’s capable of changing the outcome of any match. Daniel Carvajal will have to do all he can to silence the in-form winger.

Modric is highly regarded and referred to as the greatest Croatian footballer of all time and also one of the best midfielder of his generation. The deep lying playmaker likes to dictate his team’s play and unlock the opposing team’s defense with his penetrating through balls.

The Croatian iconic midfielder posses an incredible amount of technical skills which could swing the flow of the game in his team’s favour. Virtually all his team’s movement are determined by Modric’s positioning, movements and pass, where he’s the conductor and major dictator.

Against City’s technically gifted midfielders, Modric’s experience will be needed to control the game.

While Manchester City’s playmaker Kevin De Bruyne is regarded as one of the best creative midfielder in the world at the moment. His 13 goals and 20 assists in the just concluded league campaign shows his quality and the kind of threats which he possesses.

His 33 goals contributions in 35 league appearances makes him one of the most dangerous City’s player, who could hurt the Los Blancos team from any side. Though he plays centrally but he has mostly been given a free role, making him move freely across the field, especially closer to the final third, where he lay a well weighted pass to his teammate.

As important as Modric is to the Los Blancos, same as De Bruyne is to the Citizens. Their midfield clash and superiority will be a huge determinant of the match outcome on Friday night. 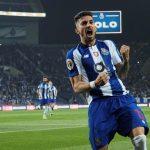 Manchester United to move for Alex Telles
Next Article 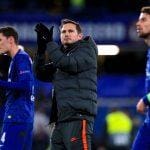